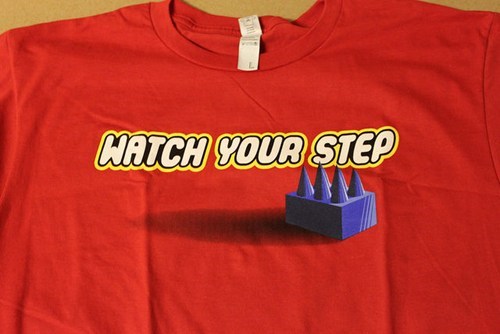 "This, Soldiers, is the Kill Zone!" 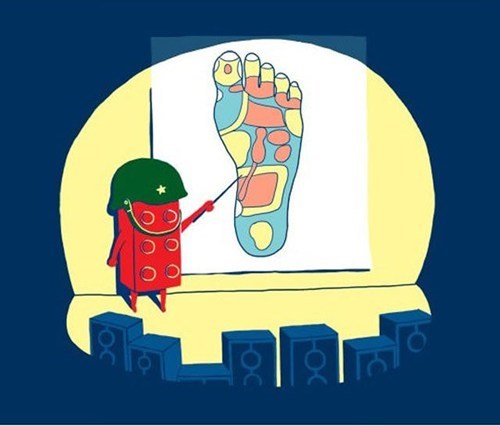 Not sure if he's killing a couple hours, or utilizing the power of imagination. Either way, it's some quiet time. This dad wins the week. 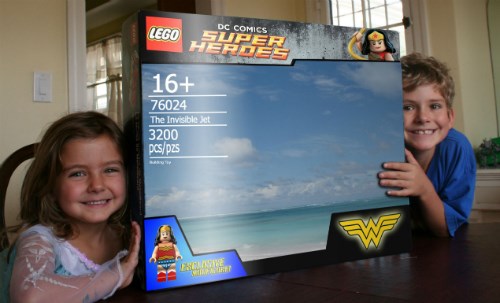 Hate it When That Happens 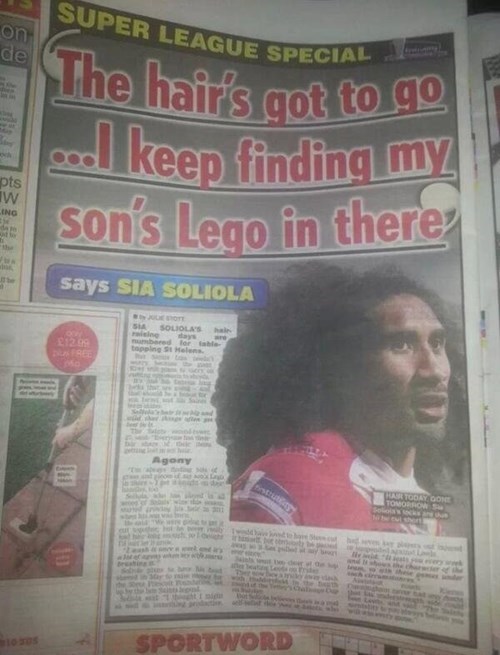 How to Make Your Kids' Bathroom More Fun 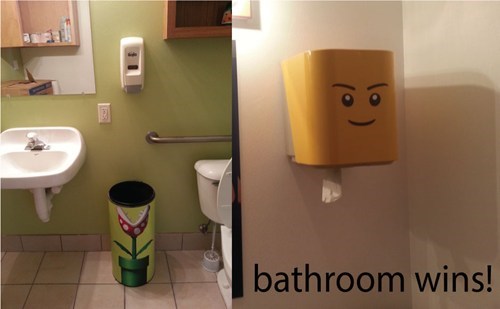 Or your bathroom. No judging. 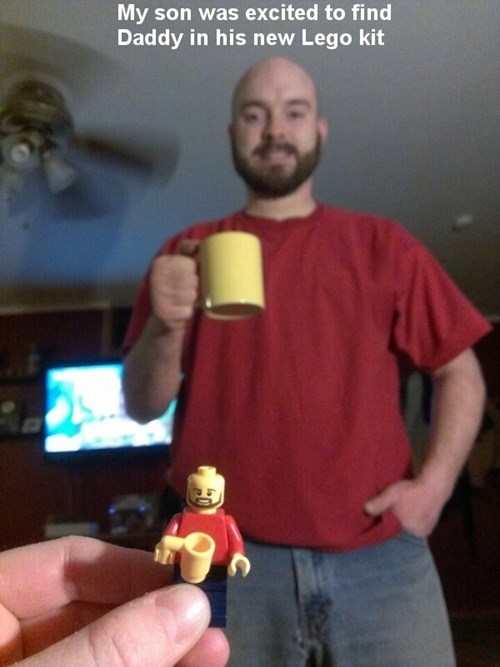 This Dad Made His Son One Epic LEGO Halloween Costume 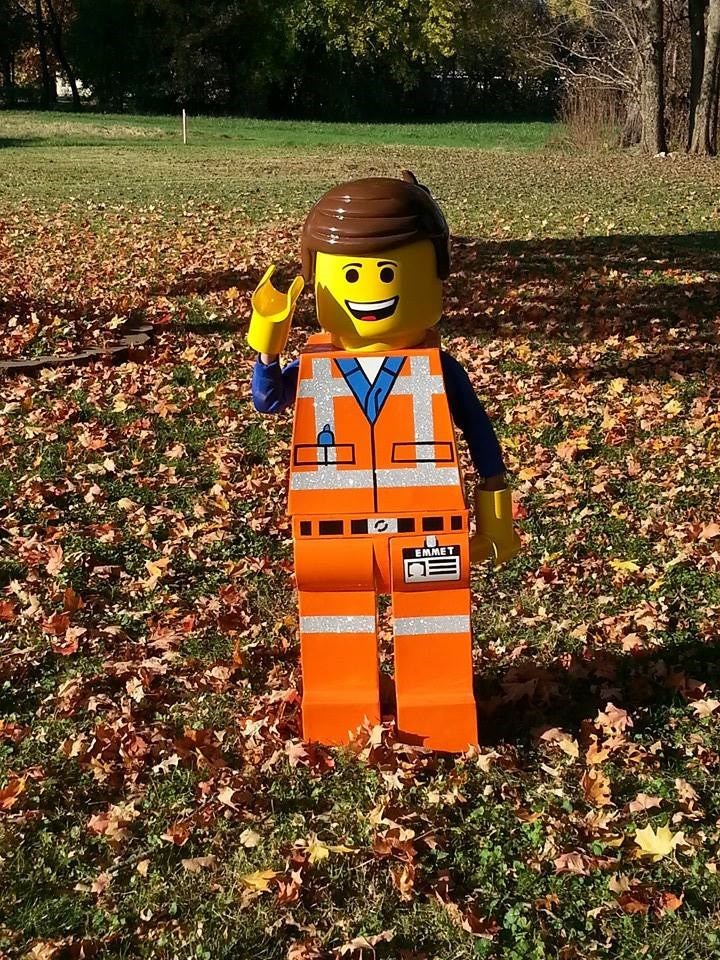 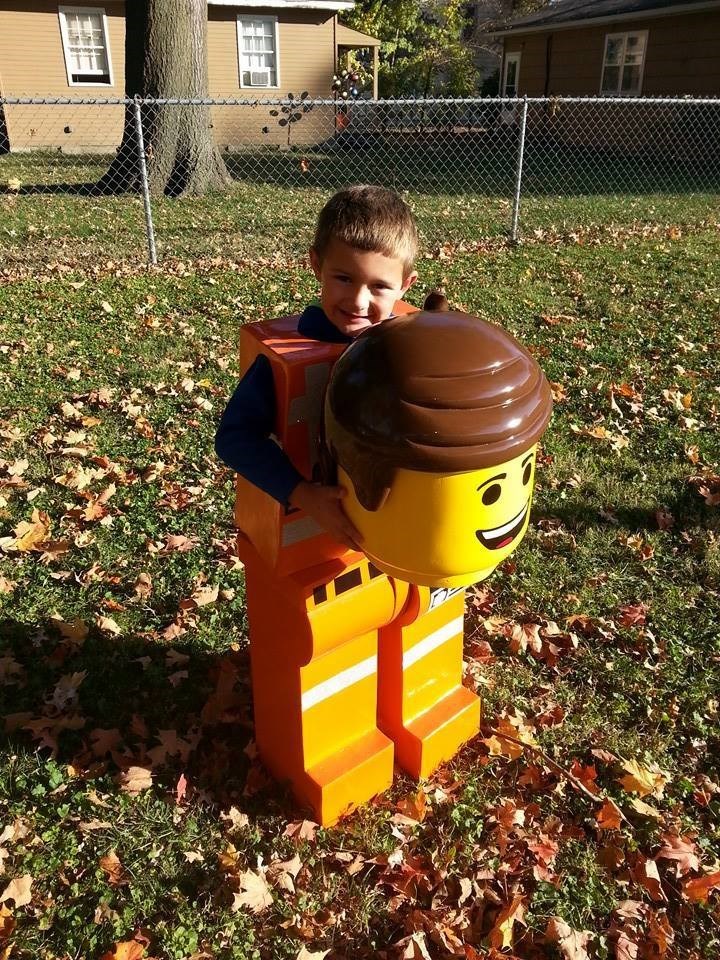 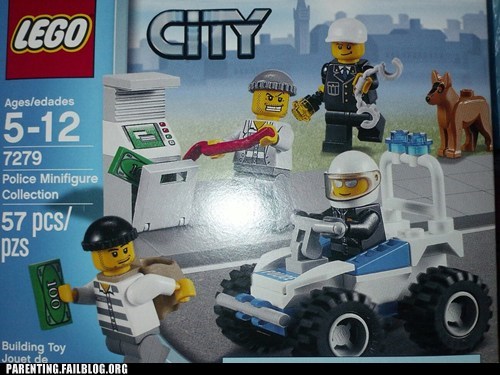 Submitter sez: "My 7-year-old proudly picked the lock on his sister's journal, so I thought this would be the perfect gift to foster his budding criminal career."

Much Cheaper Than Those Special Playmats 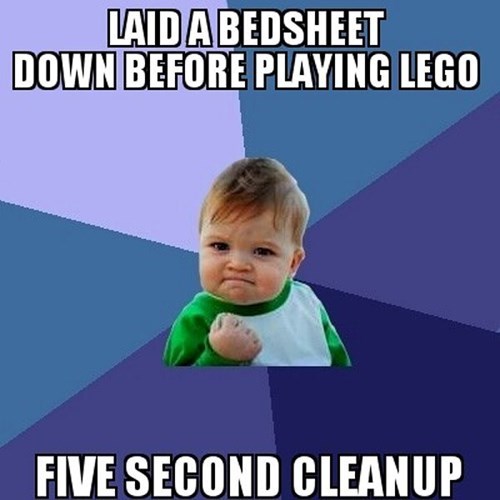 Training to Be the Best Parent They Can Be

Dog Chew a Doll's Arm Off? Here's a DIY Fix! 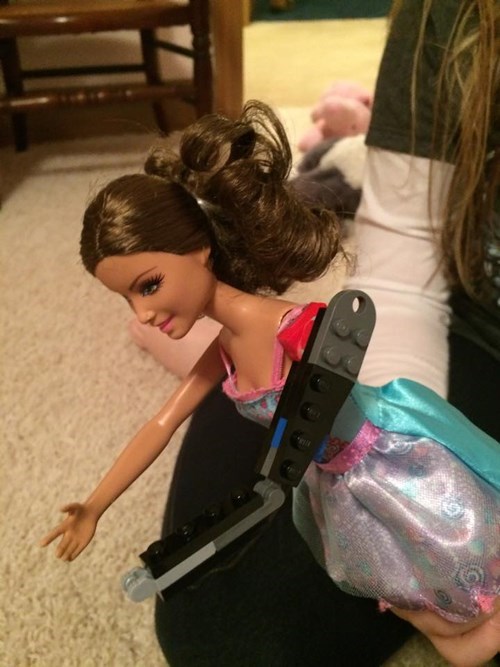 But Son, You Can Have Both 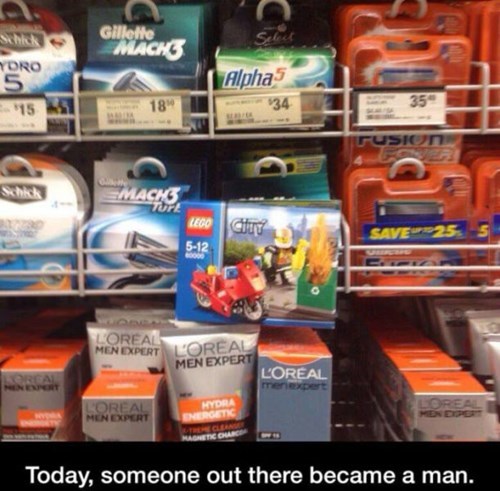 It Wasn't Even Close

The display of Nick from Zootopia had only been up for an hour at the LEGO Expo in Ningbo, China before a little Chinese boy decided to push it over.

It Was in That Moment Grandma Lost Her Will to Live 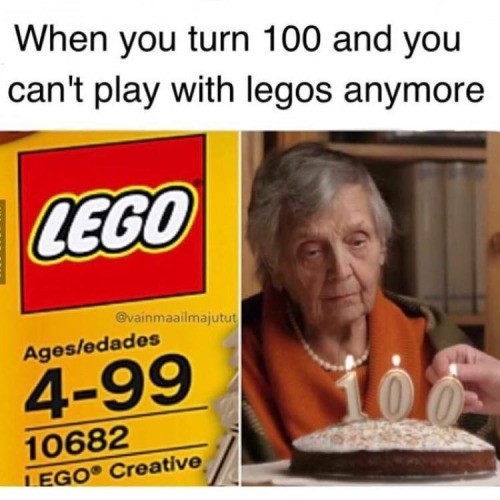 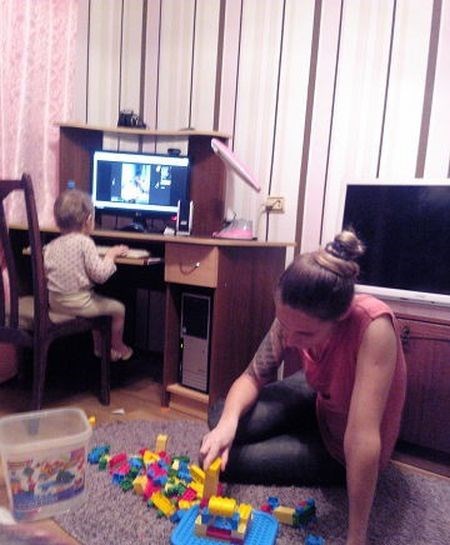