Man, it sounds like this home has all the dang advices. It was only a matter of time before something like this occurred. It was one thing for the daughter to accidentally connect to the wrong device and play some disruptive music in the middle of her mom's virtual book club. But it's a whole another matter when you find out that the song that was playing was "WAP." 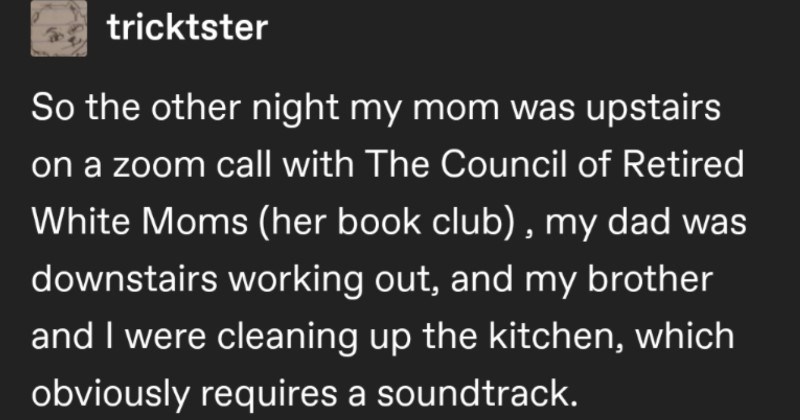 One of Life's More Painful Mysteries 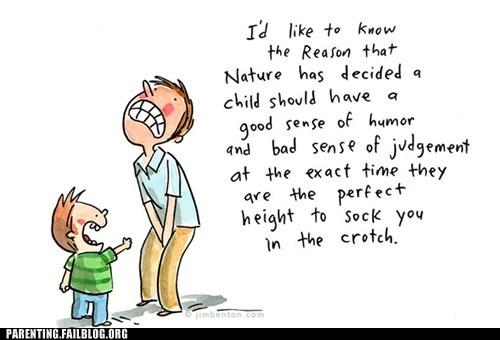 It's Probably Better to Learn From Experience 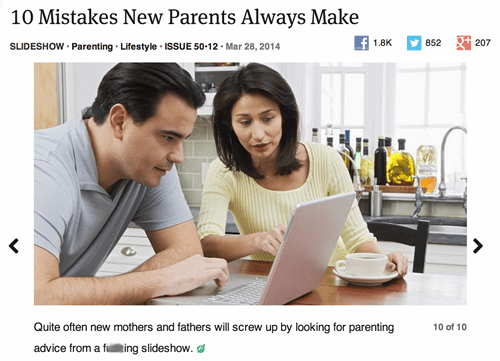 There's no getting around the fact that children are just plain old strange. They're these miniature human beings that have an uncanny knack for spewing out wildly unexpected sentiments at a moment's notice. Naturally, some kids are more devious than others. Maybe you were one of those kids yourself. Hard pressed to follow the rules that the rest of society put in place, and told you to abide by. Maybe you were just channeling that oppositional energy from a young age, and it ended up getting you in a whole lot of trouble. If that's the case, you probably had your work cut out for you as you navigated the ins and outs of school. Oh, school. A time ripe for learning about the consequences of not following the rules. Maybe that rule breaking behavior ended up manifesting in you dishing out all kinds of creative and ridiculous insults to those around you.

This particular AskReddit thread honors the most outlandish and humorous insults that kids ended up coming up with. If you're an adult on the receiving end of one of these insults, hopefully you didn't take the insult seriously for a second, and instead appreciated that kid's ability to churn out some banter that you'd never heard before. Banter can certainly be fun if we allow ourselves to drop our guards, and just play along with it. Of course there are lines that shouldn't be crossed, and that can end up being the time that kids are better educated on what they really shouldn't be saying to other members of society.

You don't want to end up growing up to be one of those adults with a nasty head on their shoulders, a misplaced moral compass, and a daunting inability to treat those around you with a sliver of respect. As with all matters of life, there's a strange balance to these things. We love a good roast or creative insult here. Especially when you get the ruthless silver tongued wordsmiths in the comments section that are ready to stir up all kinds of trouble. The YouTube comments section is really its own kind of comedy goldmine. You've got to love the internet for what it provides there. It can be this playground of sorts where everyone goes to work at trying out their most absurd insults. You just don't want to take things too far. Sometimes, you can get lost in the fun of a back and forth with another online user and end up saying something that you ultimately come to regret. But anyways, all ramblings about the wild realm of online banter aside, these kids certainly brought their A game for when it came to surprising folks around them with unexpected words of sheer ruthlessness. If anything, we'd have loved to been able to read more about the fallout from some of the more piercing insults. It really just boils down to whoever ends up receiving that insult. It'd sure be nice if everyone in the world had a great sense of humor, but thus is not always the case. 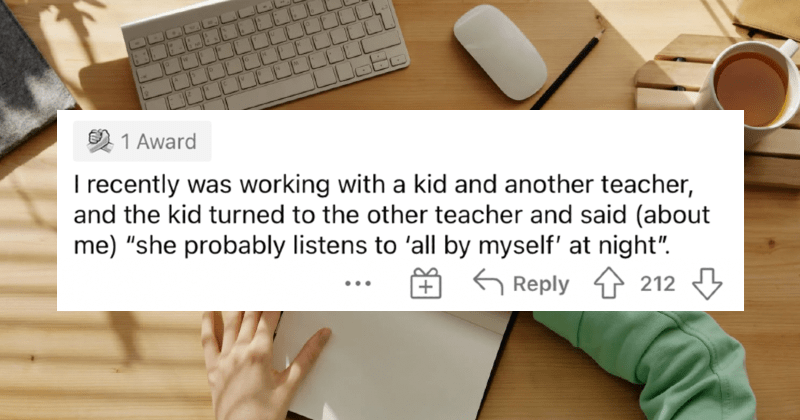 These bad dad jokesare next level. They are the kind of jokes that mix random nerdy knowledge with facepalm humor, and the combination is killer. Enough to make you physically cringe. And laugh. They're weird things to do at the same time but that's what happens when you allow dads to make jokes. 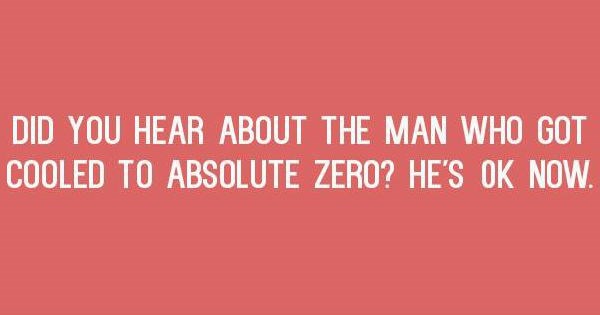 Soo, TIL I might be a dad without children. 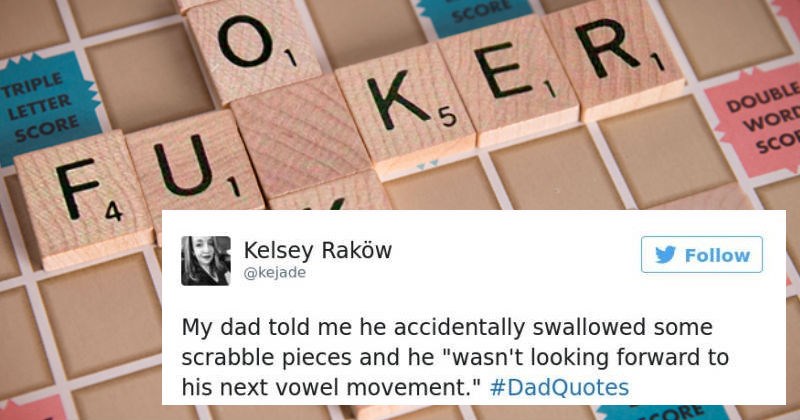 I want James Breakwell to be my dad! 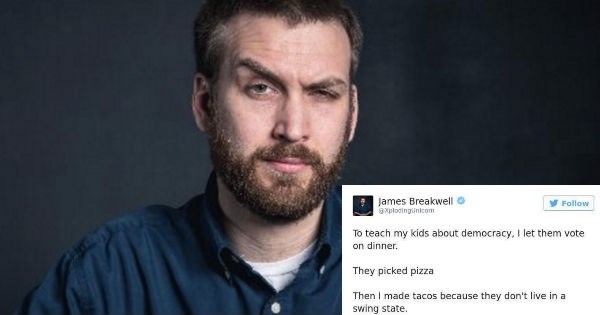 Laugh and Your Kids Laugh With You 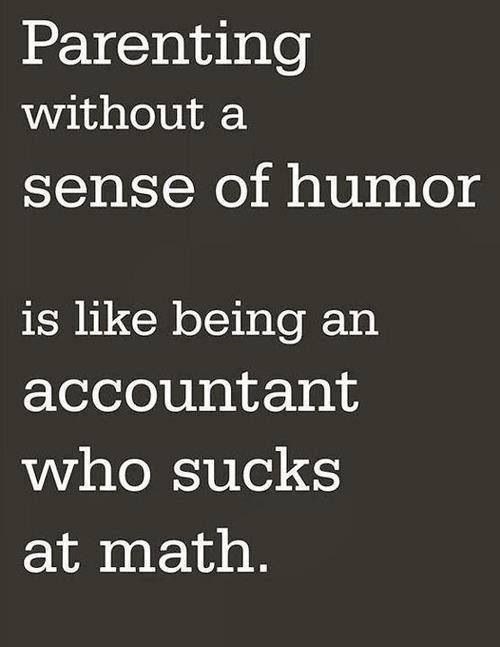