Wrap it Up, or Prepare for a Toyota 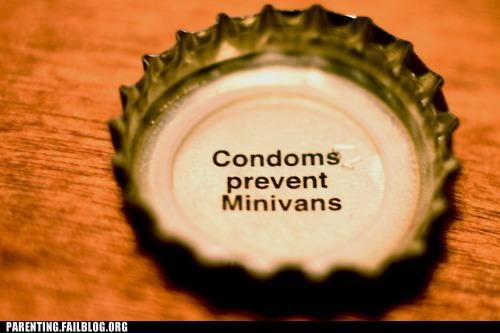 You Can't Make Me 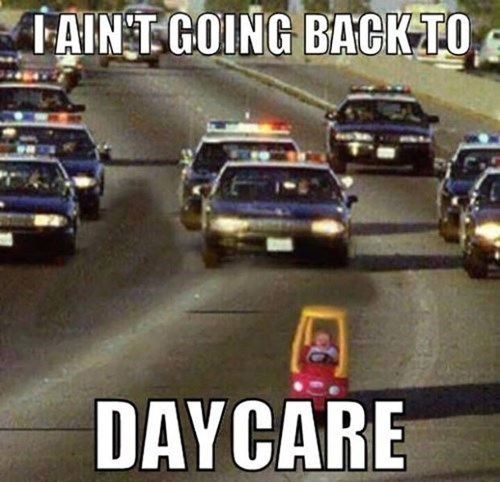 This is the Best Part! 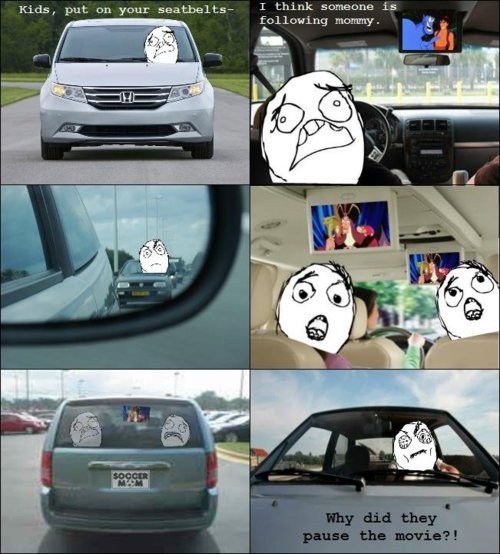 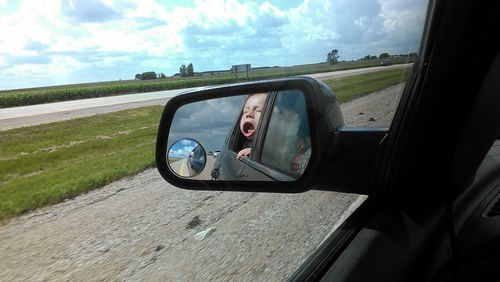 What Else Would Your Dad Have You Do in a Corvette?

This Crazy Dad Can Rap 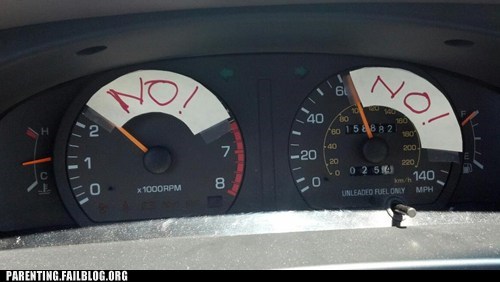 What Were the Odds? 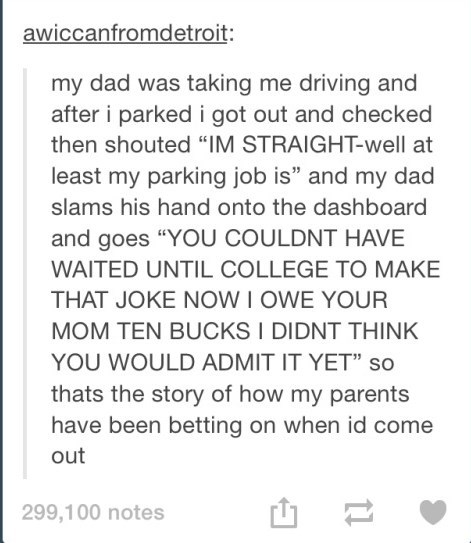 Oh How the Tables Have Turned 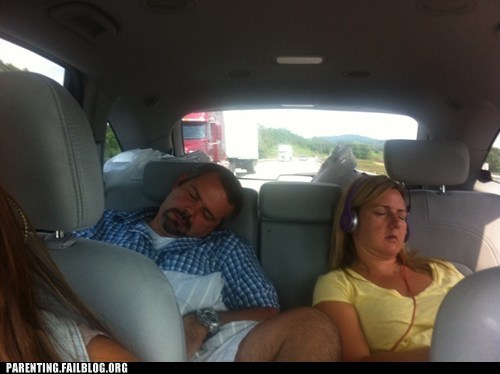 The Five And The Furious

Youtube user Toxa Avdeev notes that he took his son out on a closed track with no other cars around.

Autocowrecks: Never Too Young to Not Text While Driving 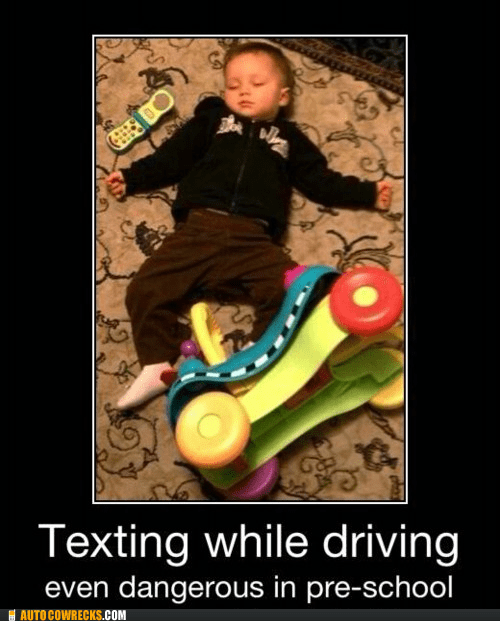 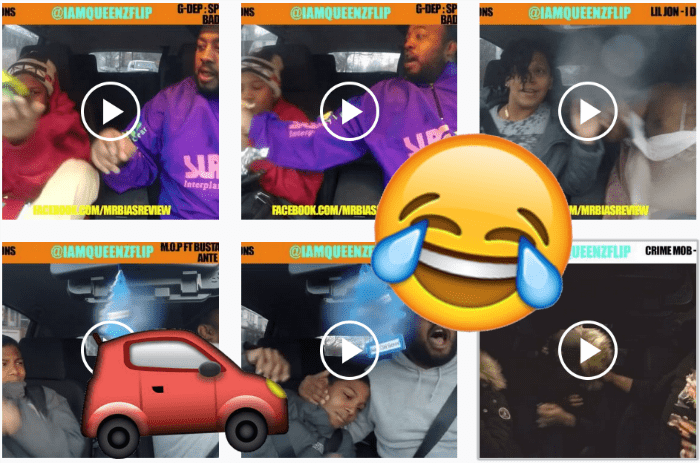 Thank You For Your Consideration 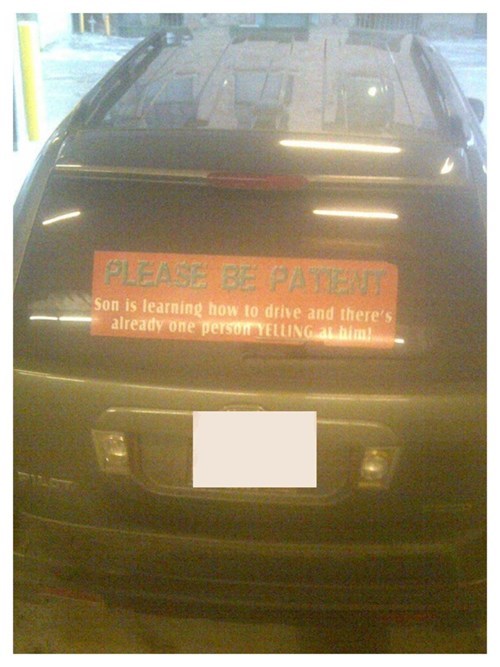 A Detroit-area man had his 9-year-old daughter drive him to the store because she was his "designated Driver." The daughter reportedly got into the driver's seat at a gas station and drove for several miles before the police pulled the van over, after a 911 tip informed the police of the young driver. When the tyke pulled over, she was reported as saying "What did you stop me for? I was driving good." Luckily, nobody was injured from the incident and no accidents occurred. Except maybe for a man having to admit that his pre-teen daughter could drive better than him in the circumstances.