He Said He Wanted to Stay the Night with a Friend! 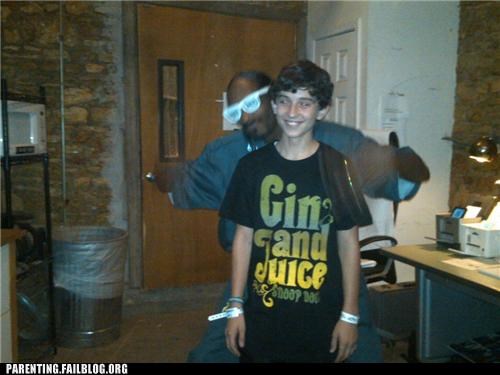 Parenting Tales from the Social Networks 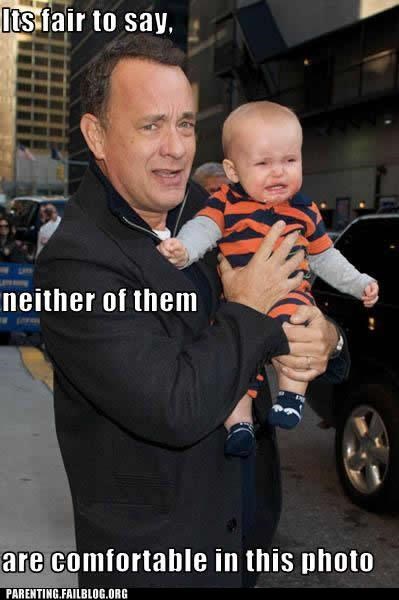 They Were So Adorable at that Age... 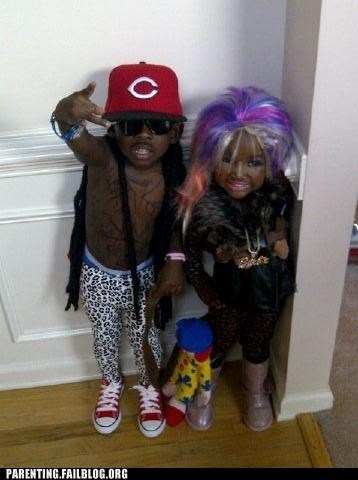 Nope, not a Halloween costume, just how kids these days dress all the time. You've been warned. 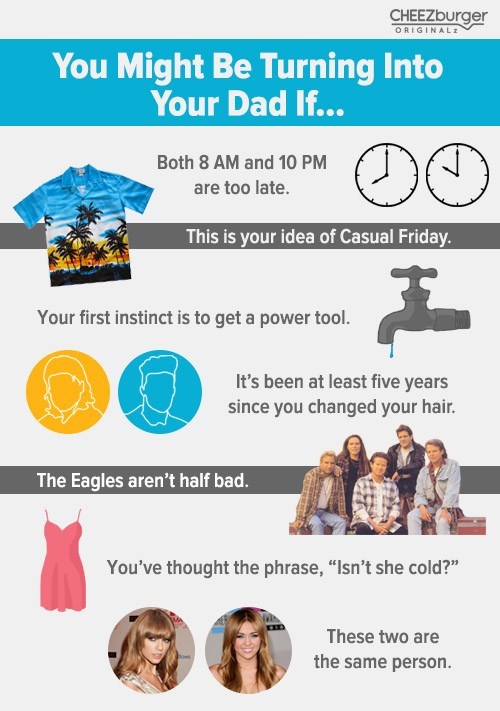 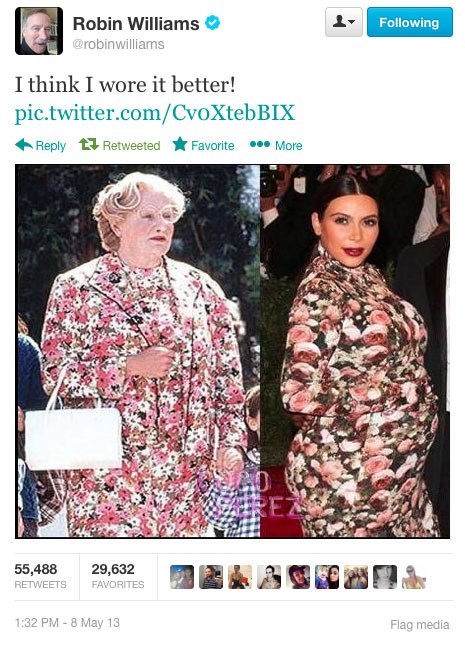 Read This Heartwarming Tribute Aziz Ansari Wrote About His Father 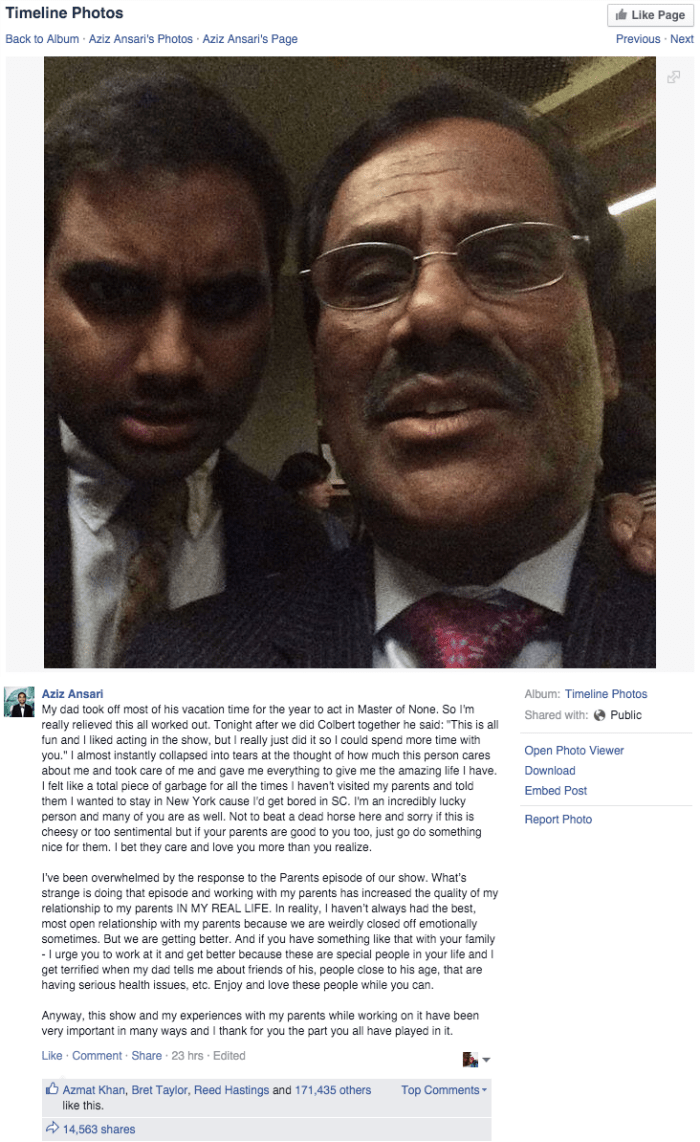 Celebrity Parents Bond With Their Celebrity Kids Just Like We Do

There was a problem rendering this video - it may have been deleted.
Via brooklynbeckham
Repost
Recaption

Rob Lowe's Son Lights Him Up In The Comments

Rob Lowe's kids do a phenomenal job at calling out their dad's various (awesome) Instagram posts with Grade A wit and spice. What's more is all this banter in the comments section highlights the fact that Rob Lowe is clearly one of those lovely human beings who doesn't bother with the act of taking himself too seriously. 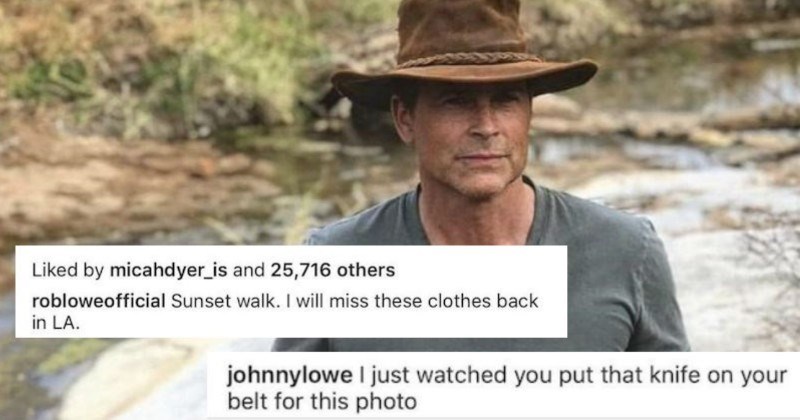 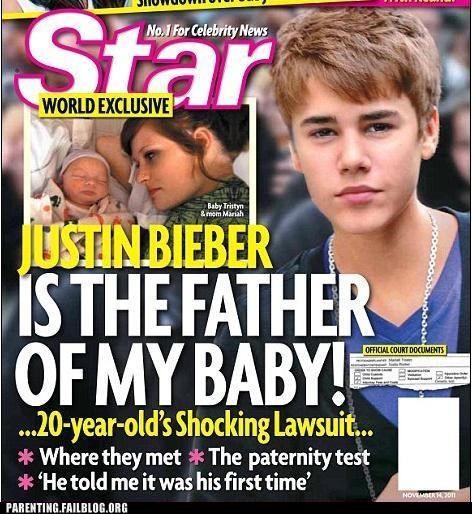 Yesterday, news broke of allegations that Justin Bieber fathered the child one 20 year-old Mariah Yeater. Yeater, who claimed that she and Bieber had a tryst at the Staples Center at one of his concerts, claimed that this was Bieber's "first time." Additionally, California's age of consent would dictate that the act was technically statutory rape - as Yeater was 19 at the time.

Should the allegations be true (which seems incredibly unlikely), we have that many fewer jokes to make about Justin Bieber's sex - surely a loss for the entire internet community. Bieber's twitter followers started a "#beliebersbelieveinjustin" movement in the teen pop star's defense, with hilarious results. Meanwhile, the internet hopped on plenty of prime joke opportunities:

(Talking about Jessica Simpson with my mom) Mom: She's lucky that she has big boobs, because she can't sing at all.

It Cannot Be Unseen

(I'd just seen a movie with my mom, and we were talking about the actors.) Mom: Yeah, that's the same kid from that other movie. He's all grown up now. Me: I'll say. Mom: He went on to marry... This girl. Sarah Jessica Parker. Heard of her? Me: Yeah, I've heard of her. Everyone's always going on about how she looks like a horse. Mom: What? She does not? (*Google*) ...Huh. Well, with these side-by-side comparisons, I guess it's hard to deny it. 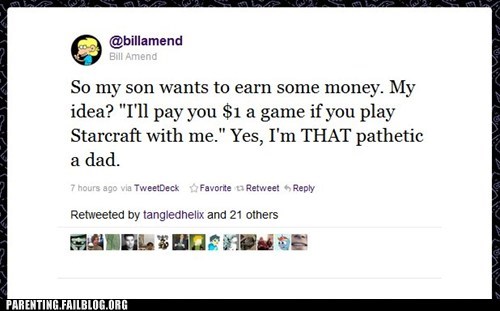 Bill Amend of Fox Trot fame has a rather bizarre chore for his son to do in order to earn his allowance. Pretty sure I would have killed to be "forced" to do this as a child. Any crazy chores you've made your kids do, or any you remember doing growing up? Let us know in the comments!