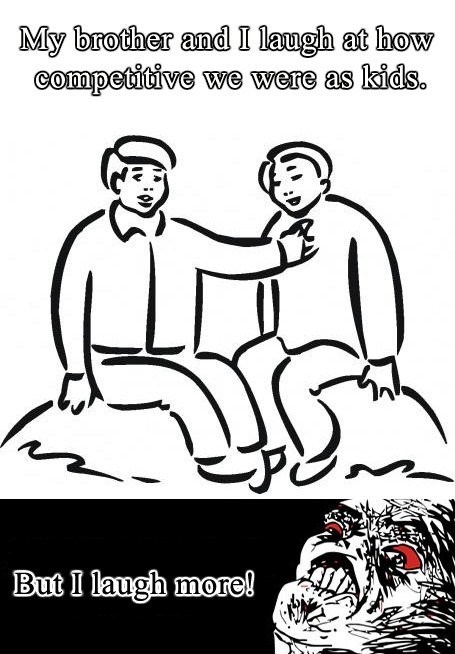 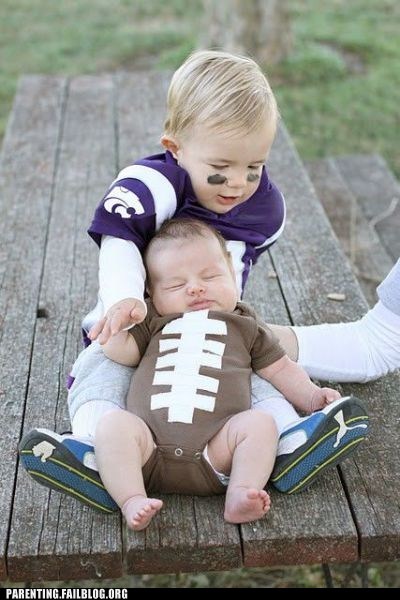 Growing Up With Siblings

The true definition of growing up with siblings

Boys Will Be Boys 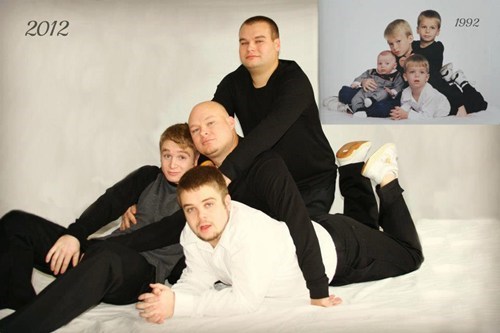 There's an Annual Twins Day Festival in Twinsburg, Ohio Where All the Twins Go

"There were 37 sets of twins in attendance on the first Twins Days in 1976. Forty years later, it's the largest annual gathering of twins in the world. The festival, held in Twinsburg, Ohio, is open to identical, fraternal, and young and old twins, triplets, quads, and their families. In Alex Markman's film, twins discuss what it’s like to have an identical other half and the joy of being surrounded by thousands of other twins, if only for a few days."

It's okay to laugh. After all, they're not YOUR kids.