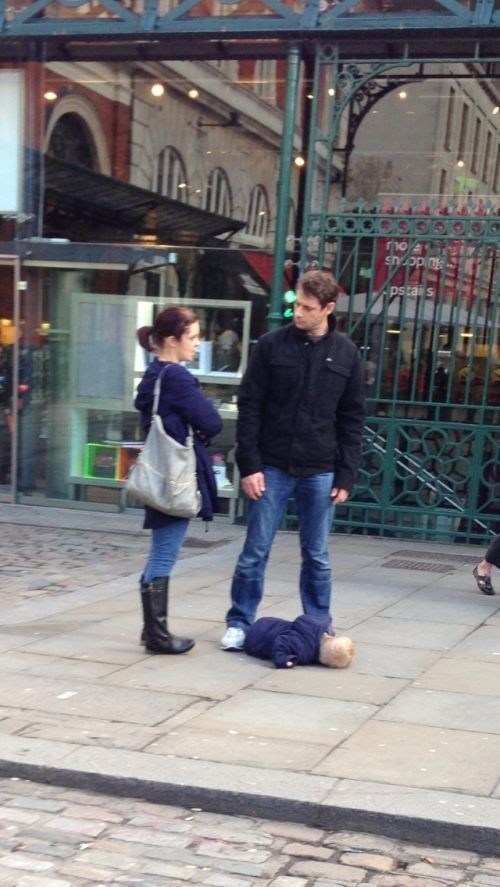 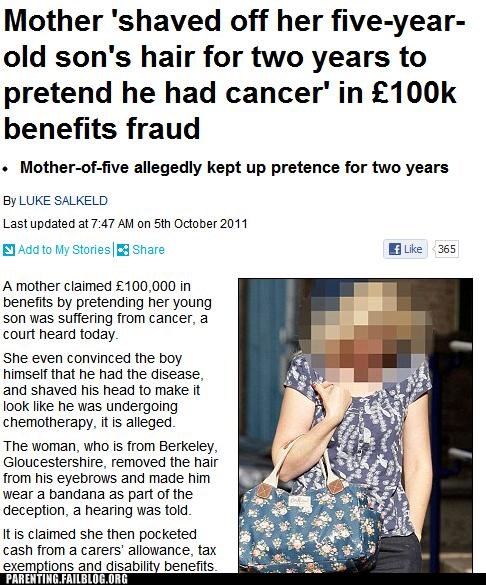 People are Terrible, and Sometimes They're Parents

TRIGGER WARNING: Video contains vile racist language from a bigoted mother who has no qualms about being terrible in front of her child.

This woman was recorded making a scene on a tram in the U.K. What amazes me is that most of the people she's arguing with on the train aren't calling her out on her ignorant jingoistic diatribe, but are instead saying that she should tone the language down for the child she's holding.

Sage Advice From Those Who Came Before You 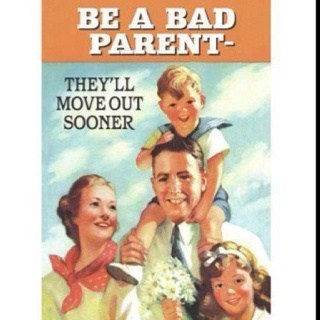 Mom Was Never the Affectionate Type...

Take A Birthday Shot For The Boy 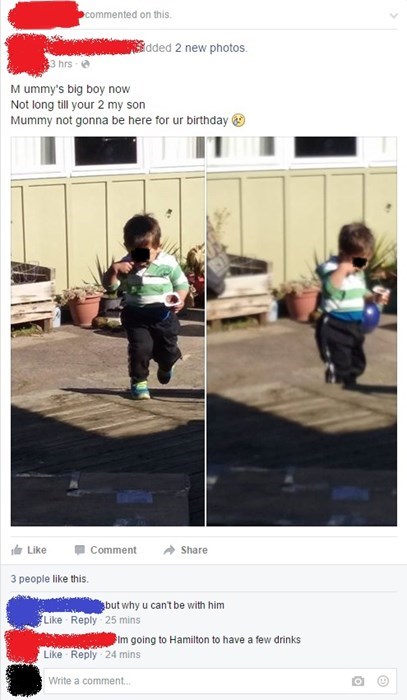 Weird Moments In The World Of Tinder