Permanent Inking Runs in the Family

(Grandma scolding me for having girlfriend's name tattooed on my arm.) Grandma: You just wait until your grandfather sees it. (Grandpa walks in the room and looks at tattoo.) Grandpa: Oh... Wow, that looks way better then mine!

No Child Deserves This 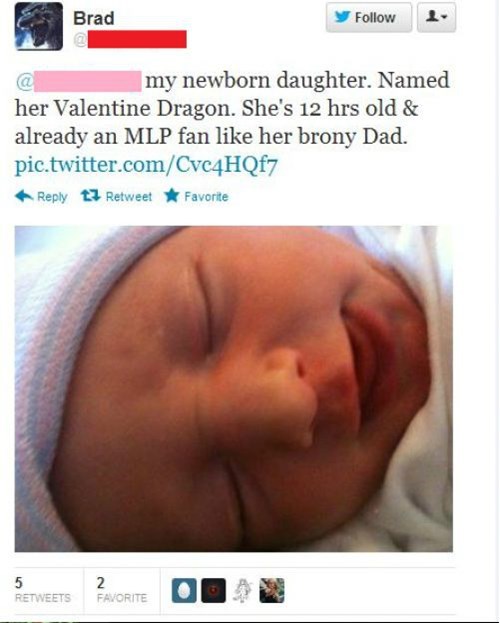 Sometimes we discover things that we didn't realize we were passionate about. For example, there's a right and wrong way to eat a burrito, and no one is allowed to argue otherwise. Sure, there are people out there making cursed foods from lucifer's larder all the time, but to go as far as to eat basic stuff the wrong way? That's asking for a fight. 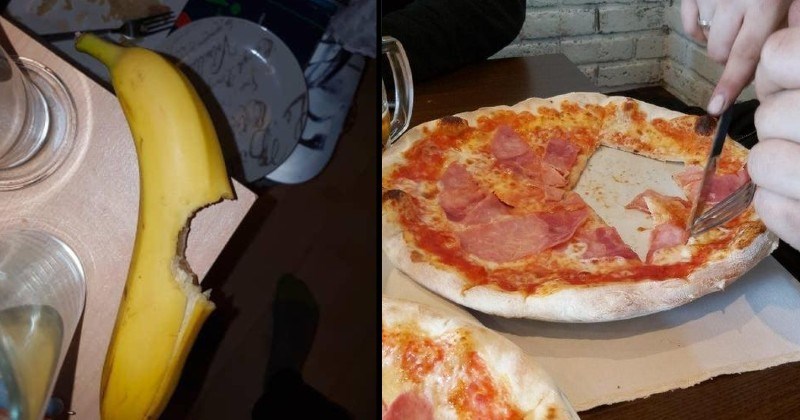 Usually You Have to Hire a Professional For That 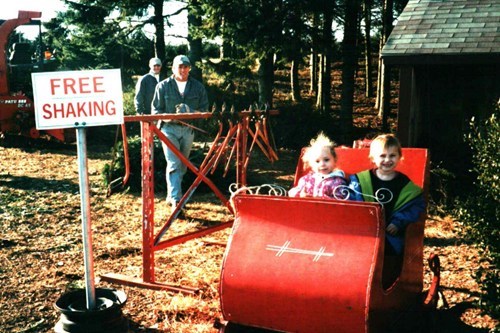 Multitasking Has Gone Too Far 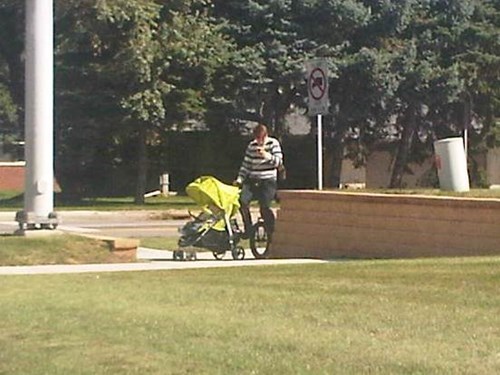 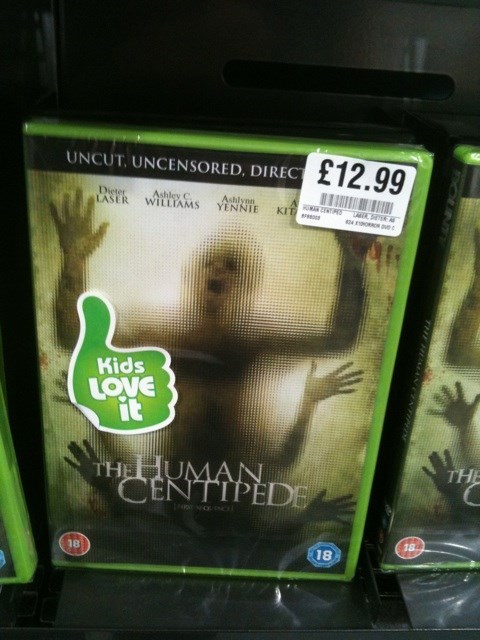 WTF of the Day: Kids Climb Into Car Trunk at CiCi’s Pizza

A family in Florida was caught on camera putting their kids in a car trunk last week at a parking lot outside CiCi’s Pizza.

One of the customers in the restaurant captured the whole thing on video, in which you can see them children climb in like a can of sardines and lay down next to each other on their backs.

“We’re about to get shot,” says the woman filming, as she laughs at the scene.

According to witnesses, a few of the adults in the group went back into the pizza restaurant to threaten the woman.

The customers said they were too scared so no one called the police, and the Department of Children and Families has since launched an investigation.

The group also told CBS that it’s better to call authorities about an incident like this rather than shooting video and posting it to YouTube.

You Want a Divorce? Because That's How You Get One Parent to Divorce. 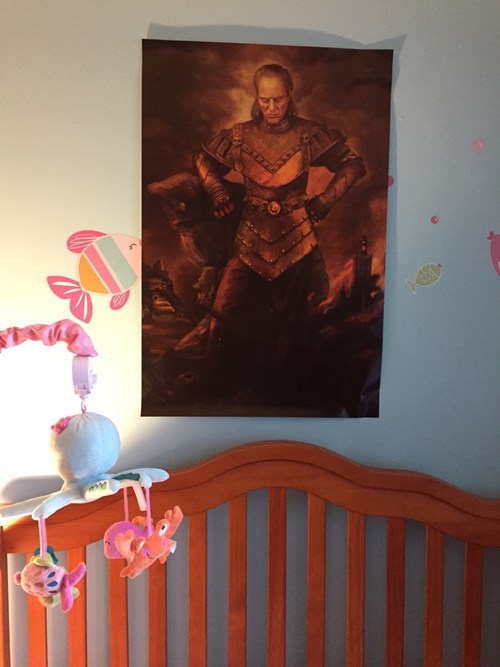