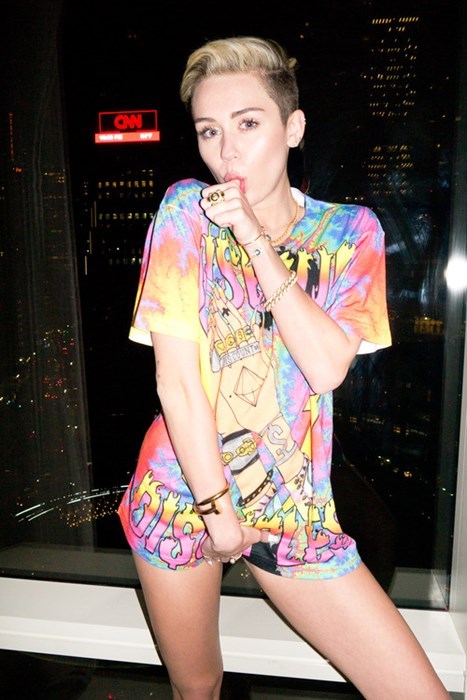 Have You Ever Loved the Grammys So Much You Just LICKED Dave Grohl? 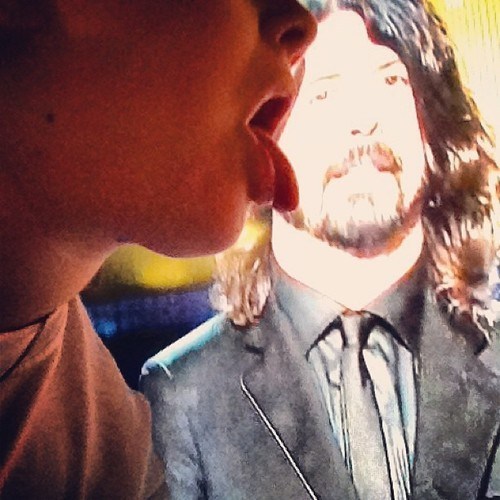 Playing With Her Pumpkins

This Super Mario Bros. Theme is So Good it Hurts

Get Over Here and Play a Video Game

For all the crazed adulation they're getting from the fangirls (the "directioners"), it stands to reason that one of them is a mutant bee in disguise, secreting pheromones on behalf of the others. My money's on the guy with the improbably sculpted hair. 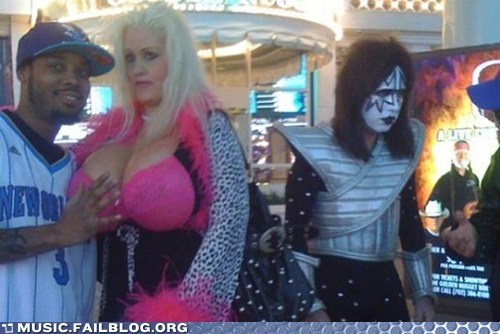 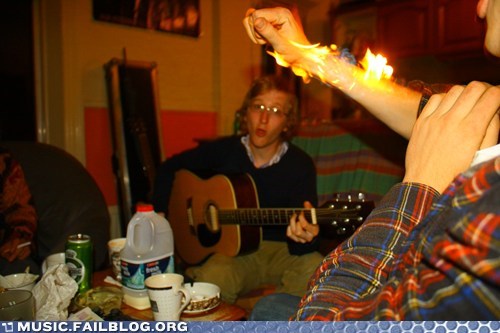 This music's on fire.

Alison Gold's New Video Has The Alphabet and Puppets 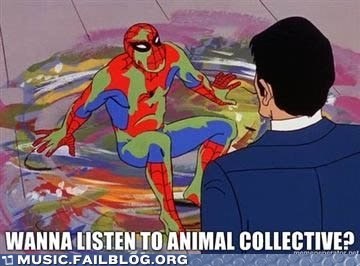 This is pretty much what listening to Animal Collective feels like.

It... it MUST be deep, right? There's no way something like this could look so derp and not be secretly genius, right?

This T-Shirt Is Ice Cold 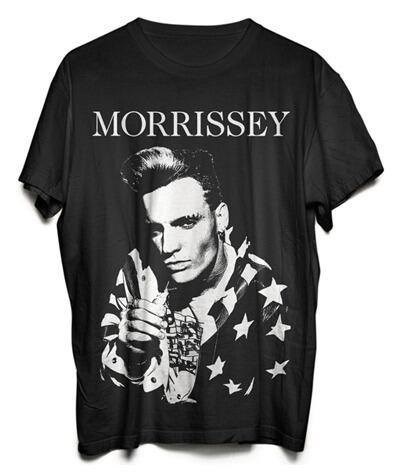 WTFrequency: I CAN SEE FOREVER

The Black Keys Have Finally Lost Their Grip on Sanity

When the Black Keys first released a music video for their single Gold on the Ceiling, it consisted of fairly standard footage from their live tour - long stretches of highway, excited fans, and leather jackets.

Now there's a new video directed by oddball Harmony Korine, and the light of day has never seen the fresh hell from whence it was dragged. Filmed in a VHS found footage style à la the Blair Witch, the Black Keys play the palsied twins of larger, more deformed versions of themselves. They spend most of their time sitting around and twitching their heads. Watch it, but be advised that we're not liable for the nightmares you'll have tonight.

She Gets Mad Pussy

Turns out she actually was a gnome. Plot twist!

The Ballad of Neon Pegasus