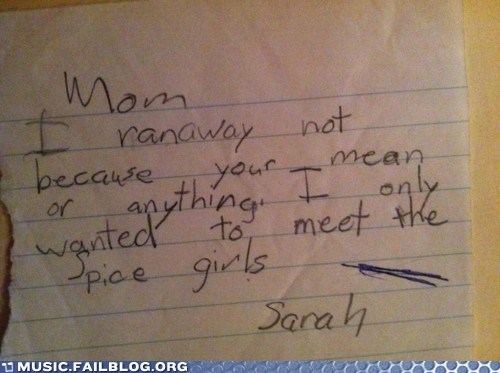 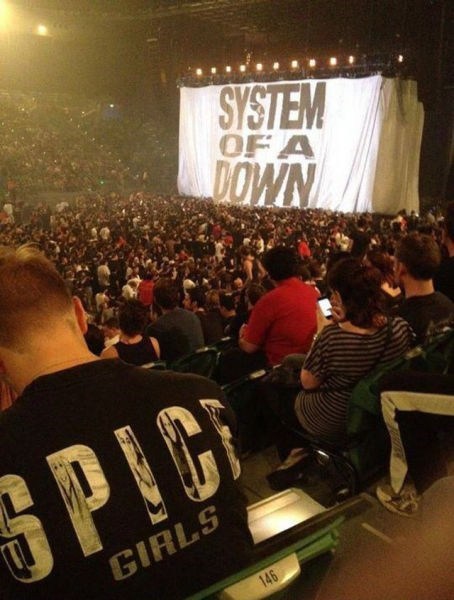 Spice Up Your Next Encounter 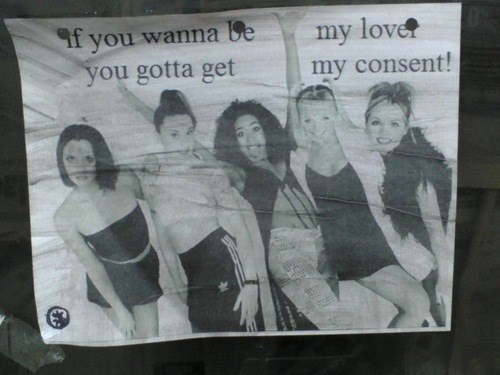 If You Wanna Be My Lover 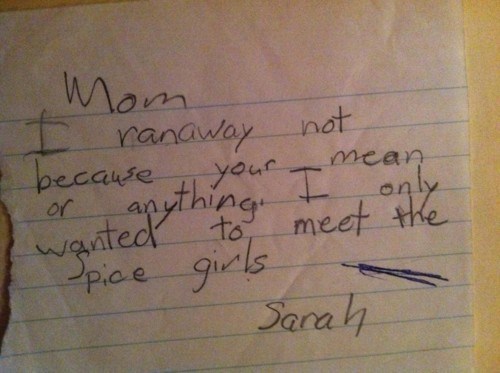 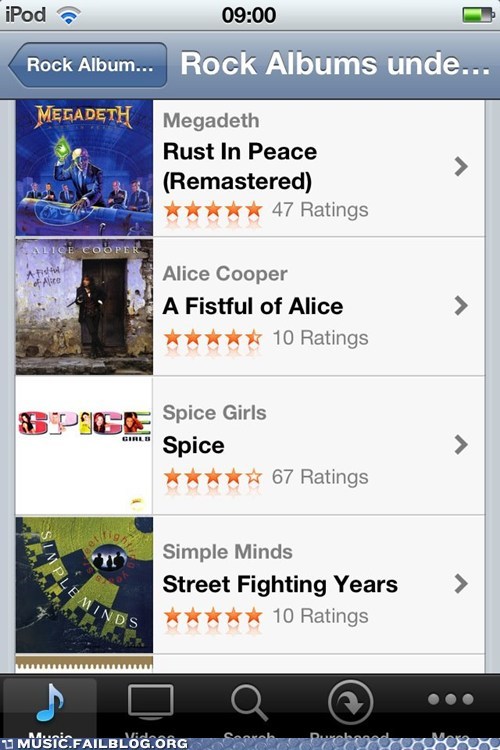 Since when was Alice Cooper rock?

Who would have thought the Spice Girls could actually sound good.

The Spice Girls Hit the Stage 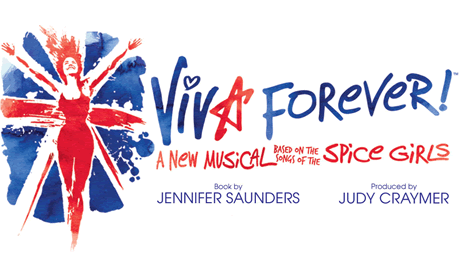 The Spice Girls aren't getting back together, but they are getting the next best thing (or the next worst, depending on what you listened to in the '90s): a musical featuring the songs that made them stars.

"Viva Forever" is written by British comedian Jennifer Saunders and produced by the same people who brought you "Mamma Mia." "Mamma Mia," you might remember, was a musical based on ABBA songs that spawned a movie and scored an estimated eleventy billion dollars worldwide, so it makes sense to do the same with the Spice Girls. If it's just as successful, we can probably look forward to a never-ending barrage of similar musicals that recycle the fondly remembered hits that can still be milked for extra cash.

"Viva Forever" opens December 11 at the Piccadilly Theatre in London.

Spice Up Your Life