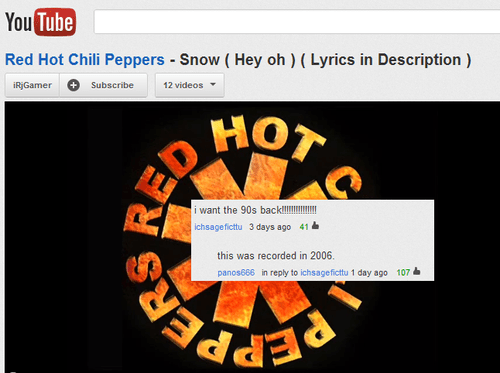 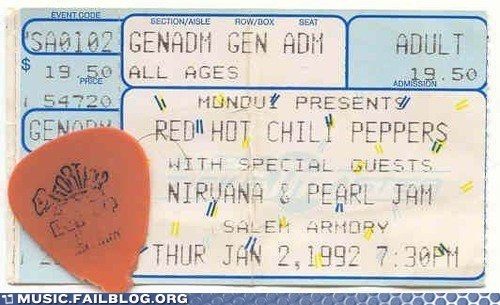 I see I'm not the only one who chews on his guitar picks. 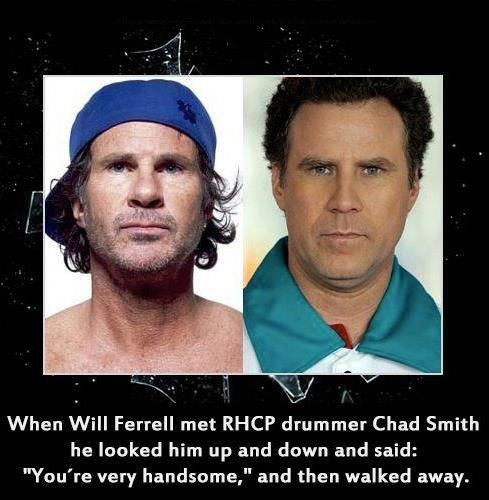 MTV is almost finished with its Musical March Madness tournament, and the results so far will make some people quite frankly pissed.

What do you guys think of the tournament so far? Do you stand behind Tokio Hotel's meteoric rise to the top, or lament the early defeat of bands like Black Keys and Arcade Fire? 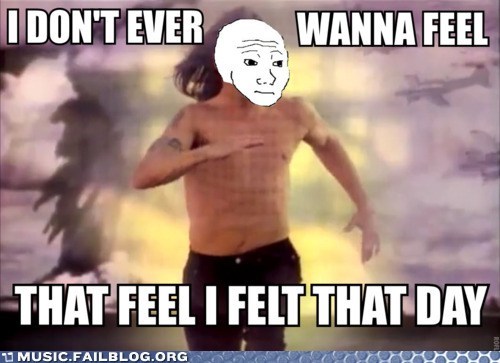 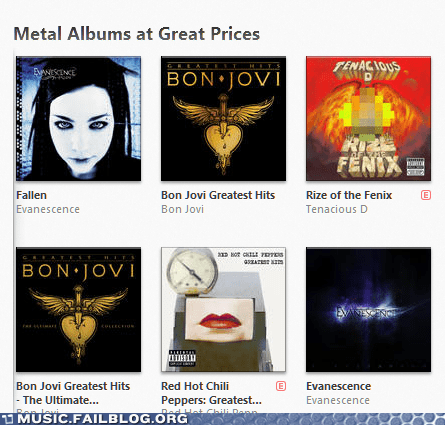 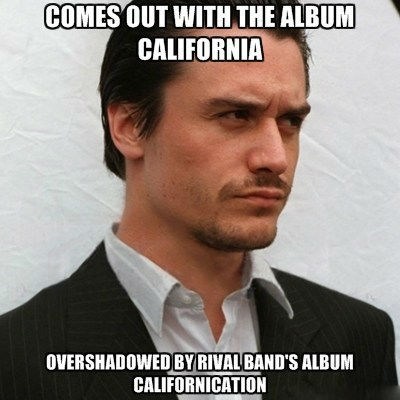