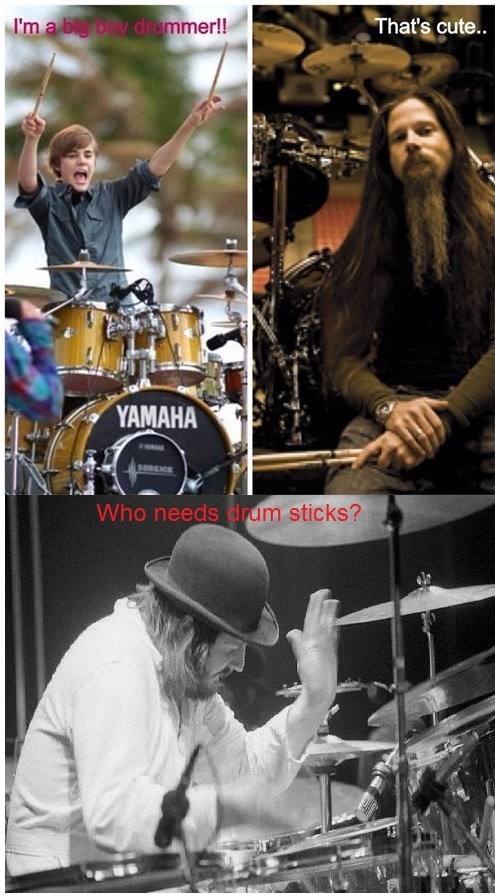 We ALL Have a Friend in Jesus, Right Guys? 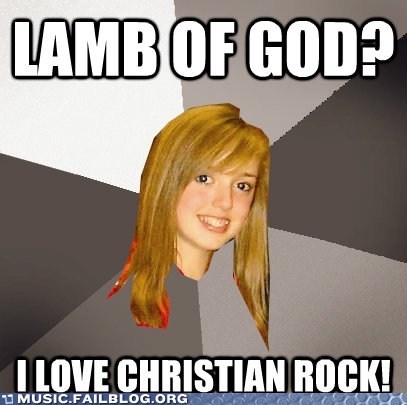 Just Put the Sticks Down, Justin 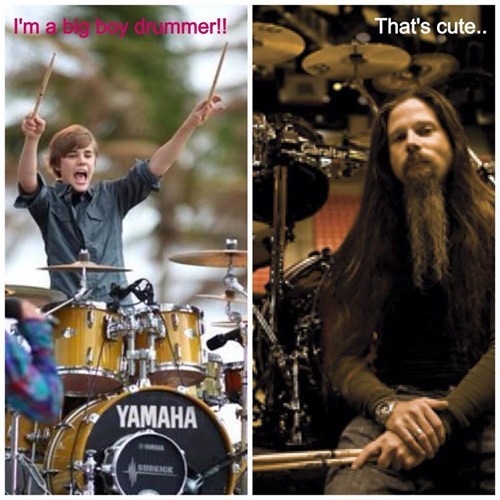 The Internet Reacts to Randy Blythe

You may have already heard how Lamb of God frontman Randy Blythe was arrested in Prague for the 2010 death of a concertgoer. The internet (particularly the Metal Memes subreddit) reacted in characteristically swift and tasteless fashion. If it isn't too soon, it's probably not on the internet. 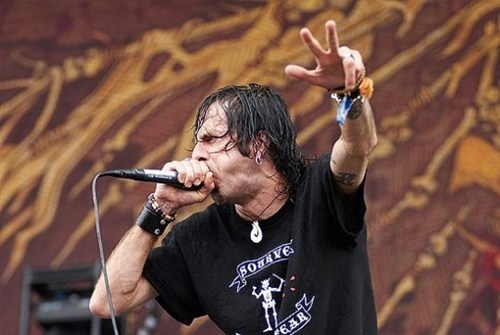