I Don't Want to Be Enjoying the Wrong Genre 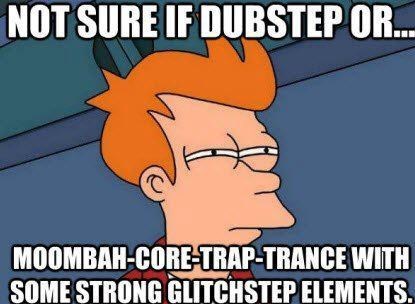 It seems like this is only an issue with EDM and metal fans.

A Piano Remix of a Skrillex Remix

Take away the gratuitous wubs and womps and filthy bass, and you might find a satisfying song underneath if you didn't see one before. 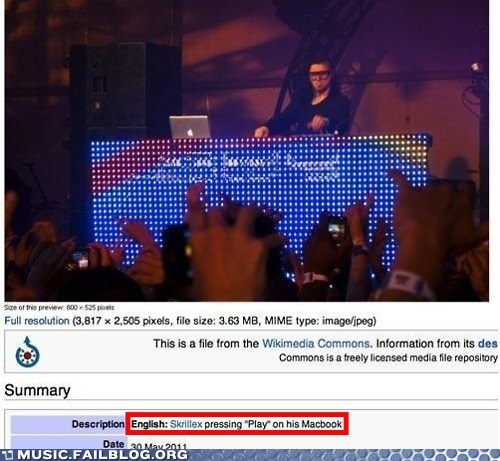 That's what it boils down to. 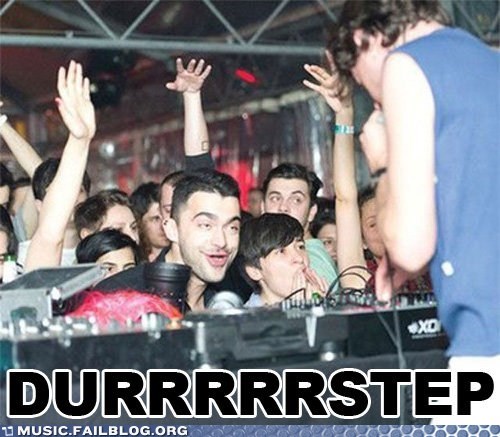 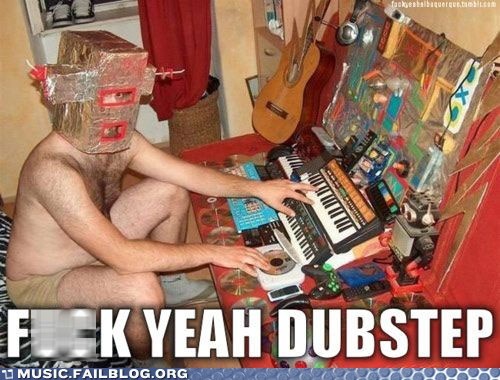 Histrionic rock band Muse just released a trailer for the upcoming album, The 2nd Law. If the hammy Hans Zimmer-esque soundtrack and the melodramatic end-of-the-world news ticker is starting to seem predictable, just wait until it's about a minute and a half into the video. SPOILER: There's a drop.

Learn to Play Skrillex on the Piano 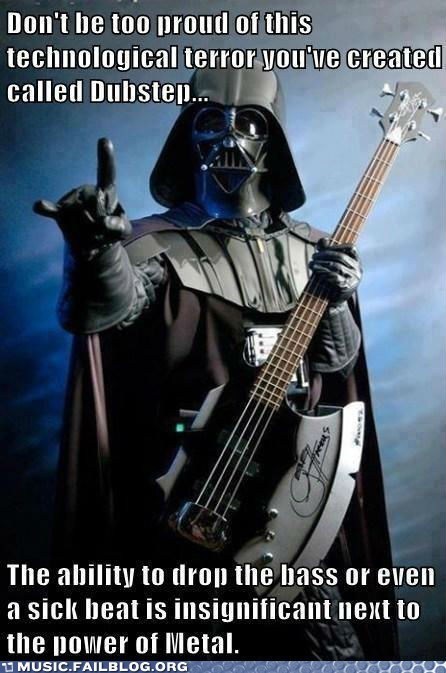 What Skrillex Actually Does Onstage 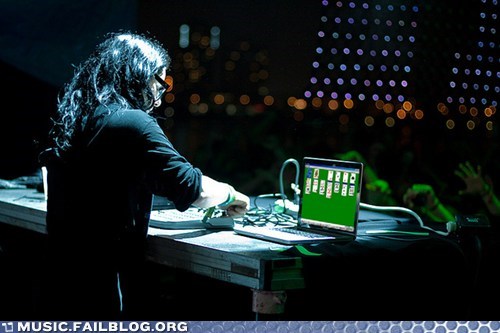 Rumor has it that Girl Talk plays Minesweeper.

Dubstep in Reverse Is EXACTLY THE SAME

Is dubstep really just a collection of dirty wubs tossed together at random? The people at Dog and Pony Show thought they'd test it out by playing a Skrillex music video in reverse. Any similarities or secret satanic riddles is up to you to uncover. 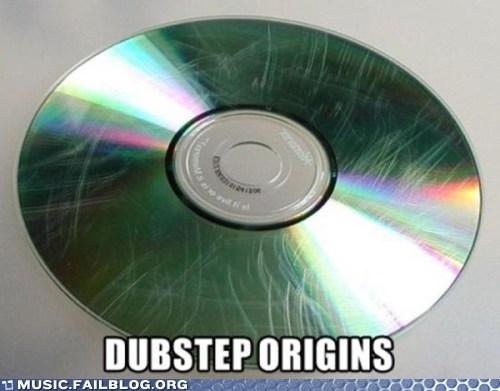 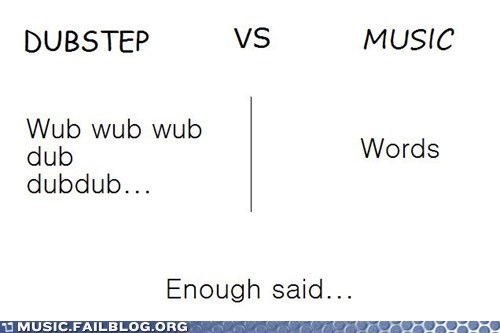