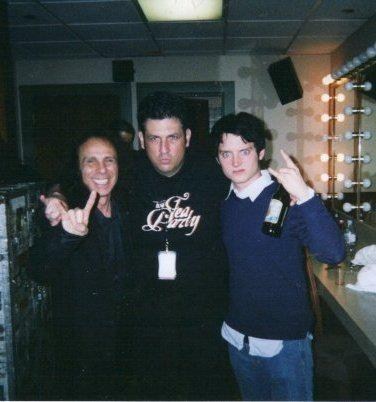 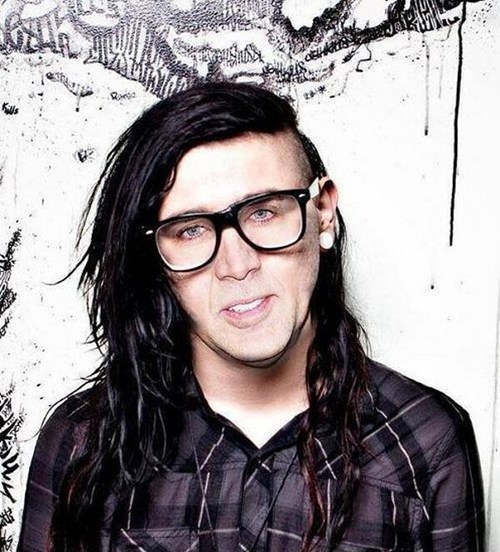 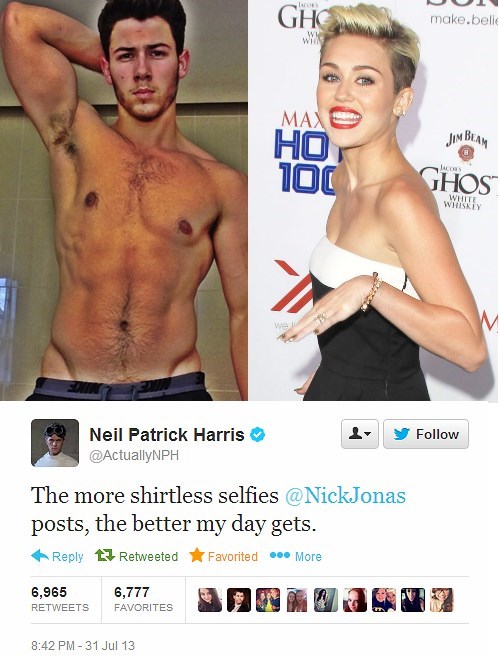 A couple of days ago the internet took note of a super buff Nick Jonas following Geraldo's lead by posting a shirtless selfie. Now a source is saying his ex-Disney gf, Miley Cyrus is enjoying the picture as much as the next girl. Even though she's currently engaged to Liam Hemsworth, a source close to Miley is saying,

"Miley is a really big fan of Nick's photo that is making the rounds around the internet, She has joked with friends saying, 'Where was this a few years ago!' She thinks he looks super hot."

As you can see from his tweet, Neil Patrick Harris agrees.

"Baby Got Back" feat. Ian McKellen

It's actually kind of scary how good this guy is. Close your eyes and let the Ian flow through you...

And the Choco Taco goes to.... 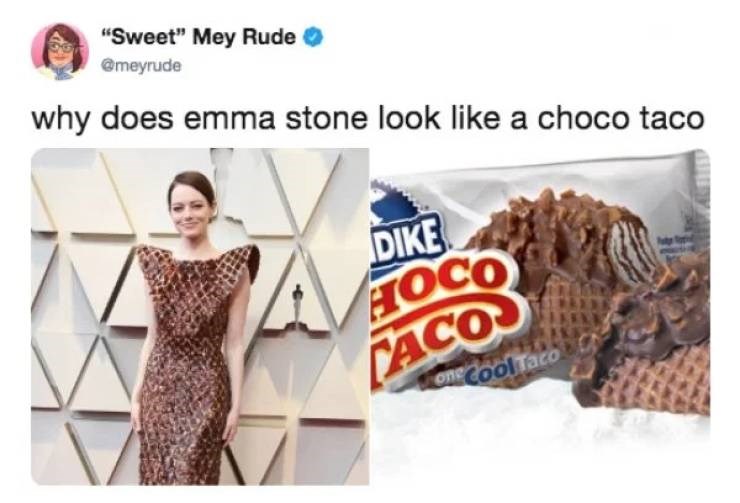 The Paparazzi Will Get It Right Eventually, One Way or Another

66-year-old rocker, 25-year-old drug addict... it's pretty easy to get the two confused. 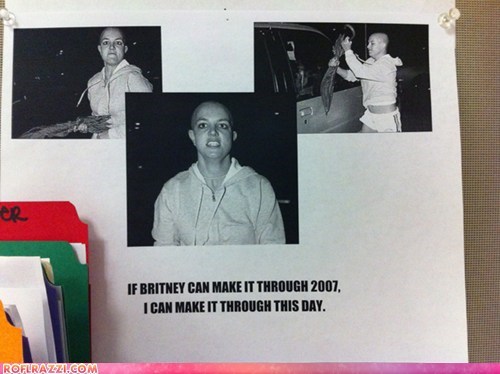 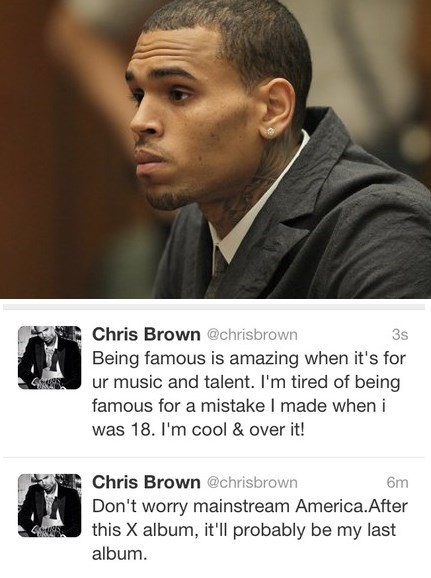 95 Percent of People Get This Question Wrong! 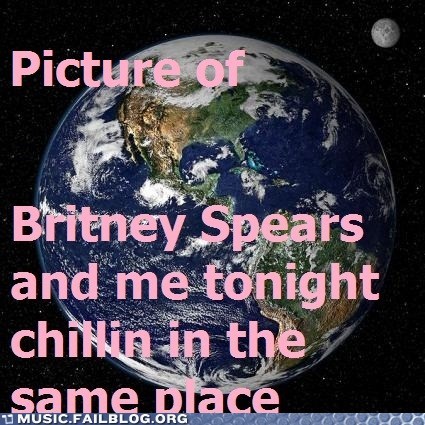 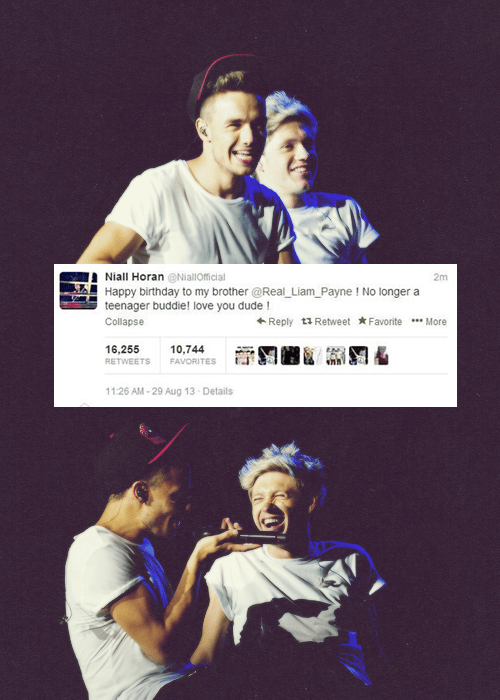 He can almost drink!