Learn to Math Before You Fangirl! 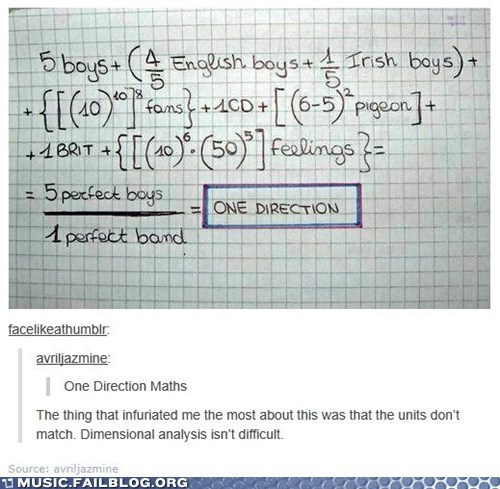 Class is in session at the School of Fail! 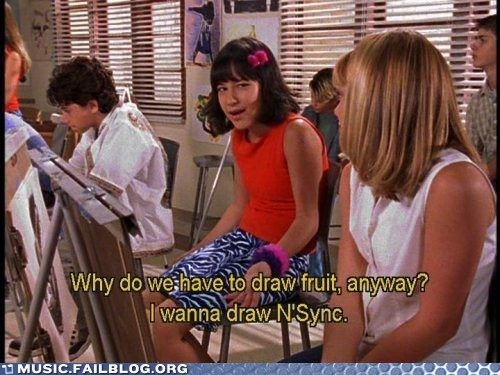 When People Call The Beatles a Boy Band... 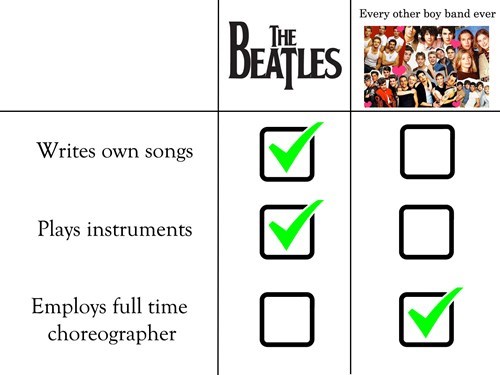 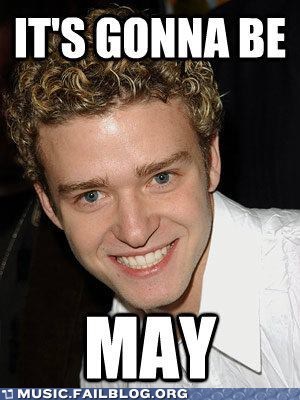 Just when the Backstreet Boys and 'Nsync were fading from memory, '90s fever catches up again with the Second Coming of the Boy Band. Already ridiculously popular in their native U.K., the preteen quintet One Direction has made enough of a splash in the U.S. for the predictable boy band backlash to occur. This particular parody doubles as a nice introduction to the band if you haven't heard of them yet.

The Beatles, If They Debuted Today 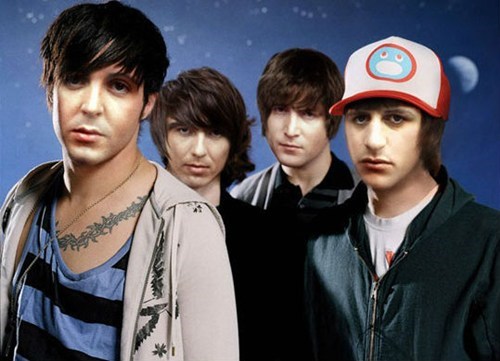 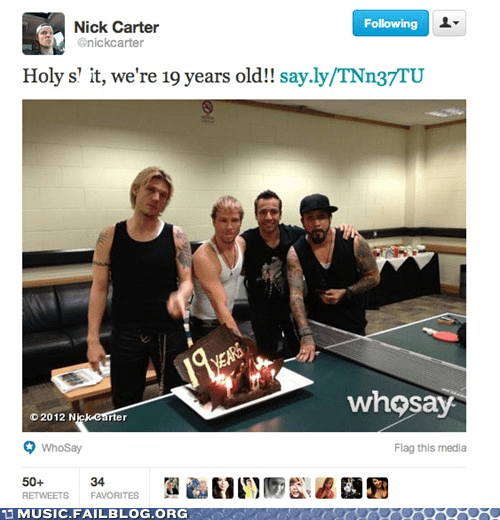 Again, that's the BAND that turned 19 years old. Its members are much, much further away from 19 than they used to be. How old do you feel now? 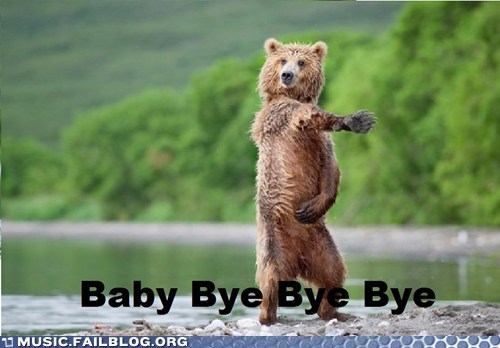 Dafaq Is This and Why Can it Only Move One Way? 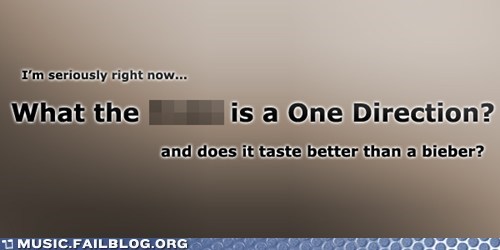