Try This at Home! 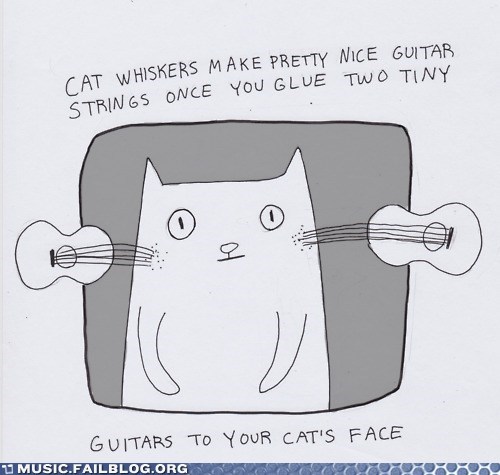 They Prefer Songs About Puppy Love 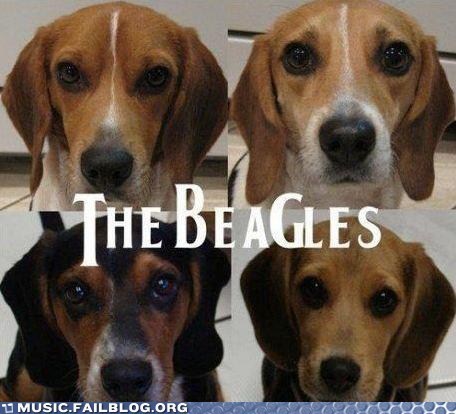 Several Million 14-Year-Olds Are Jealous of This Dolphin 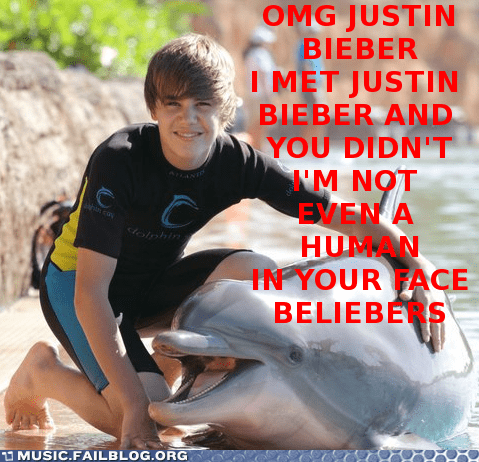 With the enthusiasm he has for telling off the fuzz, he should be taught the policeman verse from 99 Problems. 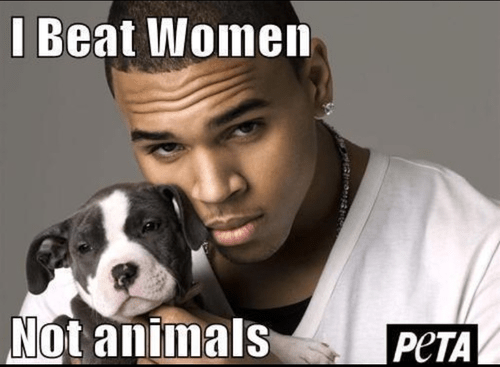 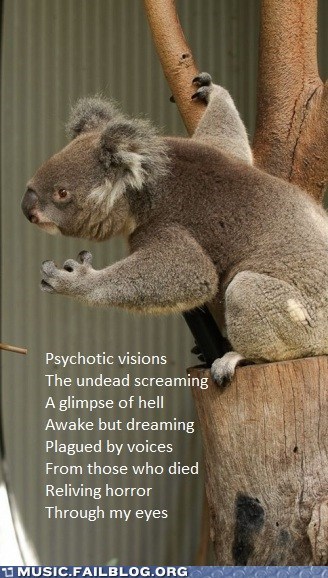 With a pose like that, any metal-related caption is possible.

Not bad, but is it better than Dubcat?

Dogs That Can Hear and Play Music

Looks like we've found a concept for the next installment in the Air Bud series! Working title: Air Bud: Canine in Arf Minor. If we're lucky, it'll be at least half as good as the greatest installment in the series so far, and a landmark achievement for modern cinema in general, Air Bud 2: Golden Receiver.

It's not quite the first of the month anymore, but it's close. 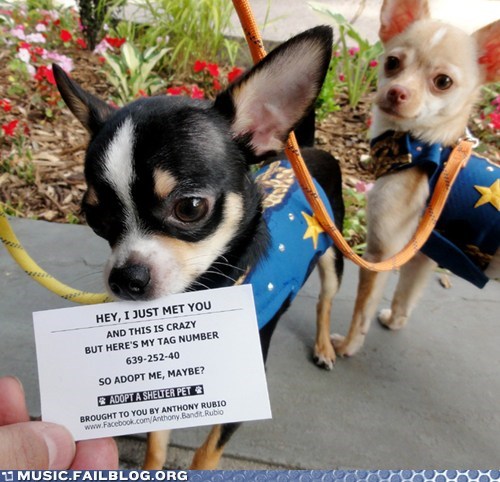 Why "Sting" Is a Great Dog Name 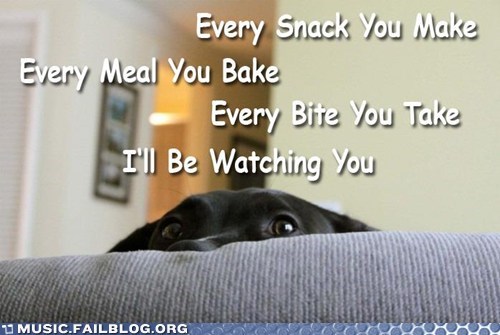 Can't you see You belong to me Or is it the other way around. 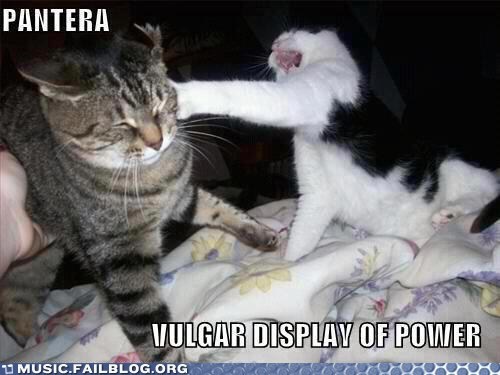 A display of power that's even more vulgar than the original.

We Interrupt This Feed for a Horse Playing a Guitar

Thank you for your attention.

This cat has an incredible gift for drumming. Here she plays "Ending Intellect" by Oceano.

Most Awkward Dates People Have Ever Been On