The finest cats on the internet. Here you can has cats, their cheeseburgers, and everything to do with the glorious feline persuasion. Whether you adore them from afar or have assembled your own army to assert world dominance, you will definitely appreciate these hilarious cat jokes puns and memes.

In Defense of Electronic Music, as Explained by Dogs and Cats

By lolburger01
Repost
Recaption
Comments
I Can Has Cheezburger?
Favorite 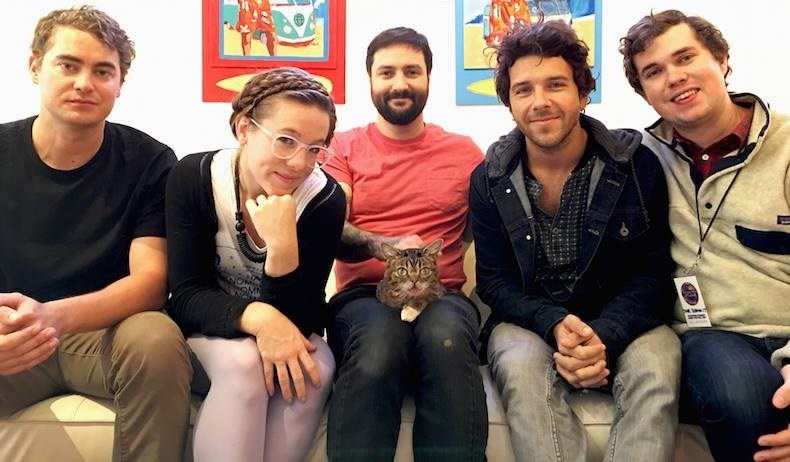 One of our favorite internet cats, Lil Bub, is working on new music! You may remember that she dropped her very own album back in 2015 and released a music video starring Andrew W.K. Well, this time around she's teaming up with indie band Surfer Blood.

Their split 7" will be released on May 13th via Joyful Noise Recordings. All the proceeds from "Surfer Bub", which is what I hope they call themselves, will benefit cancer treatment for Thomas Fekete. Thomas was the band's original guitarist. Only 500 copies will be made, so snag yours before they're gone.
Comments
Advertisement
Music
Favorite

Gif your butt over to Animal Gifs for MOAR funny and cute on loop!

By Unknown
Repost
Recaption
Comments
Advertisement
I Can Has Cheezburger?
Favorite 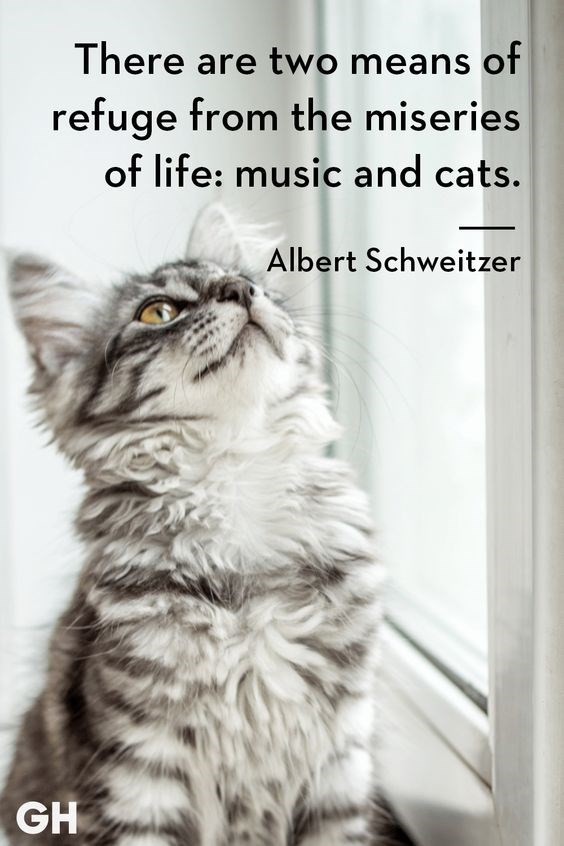 I Can HAs MoaR Albert Schweitzer quotes pleez?

Exclusively For The Meow Mix Jingle 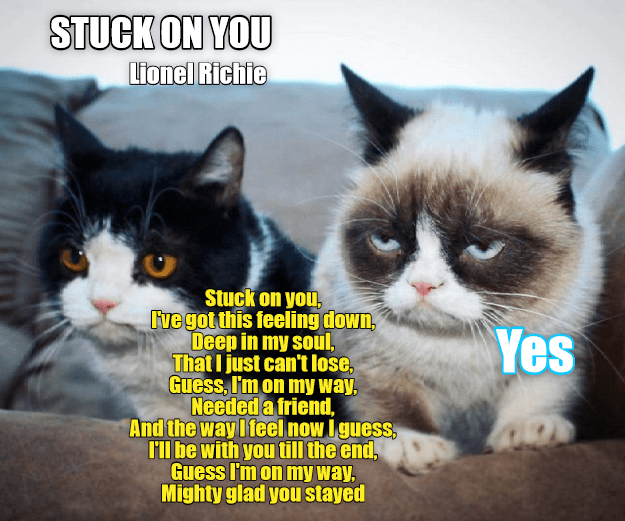 Debussy Would Have Loved What the Internet Has Become 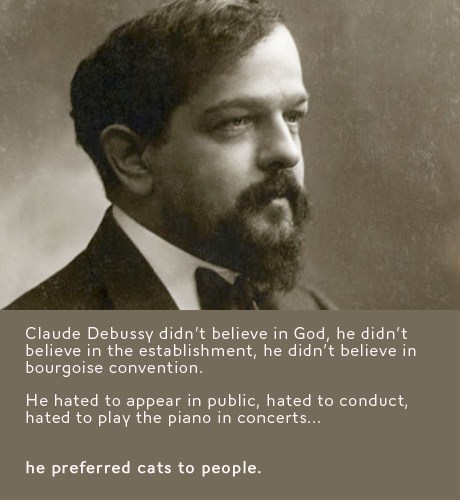 I guess we all just gotta shake it when we hear that beat! 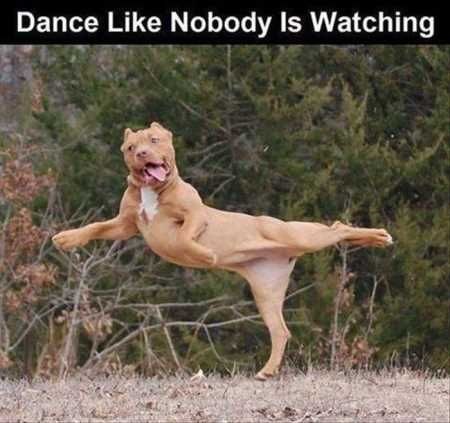 Not Even Cats Will Stomach Nicki Minaj

Climbing Trees Is Not Wu-Tang's Forte 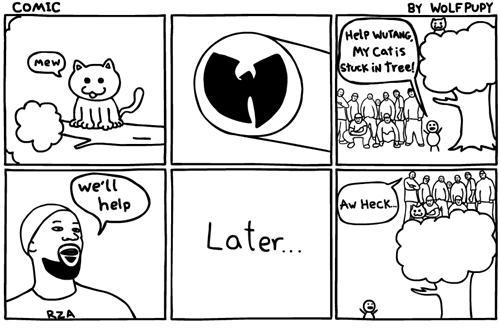 Every Metalhead has a Sensitive Side 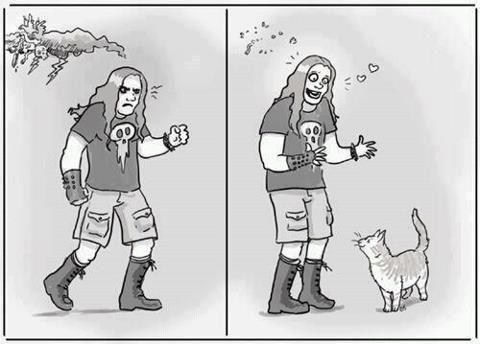