Taylor's Only Got One Move

It's called 'the awkward'

That Awkward Moment of the Day: A Homecoming Queen Candidate Wants Nirvana to Record a Greeting for Her 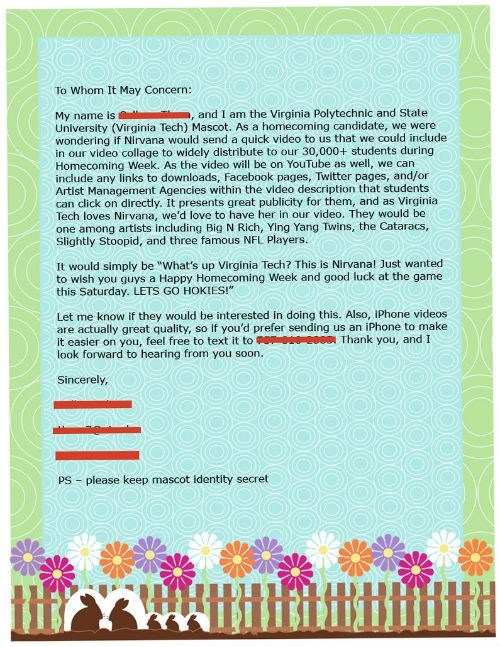 Yesterday, Seattle's famous indie record label received a heartfelt letter from a Virginia Tech student asking if Nirvana, the legendary grunge band that split up in 1994, would be willing to appear in a pep rally video to be shown during Homecoming Week, alongside several other recording artists like Ying Yang Twins, Slightly Stoopid and "three famous NFL stars." According to Sub Pop's Tumblr blog post, the staff members did their best to accommodate by dressing up like Nirvana and recording a response video to be released in coming days.

Thank You, Car Radio, Except When You Play Ear Worms 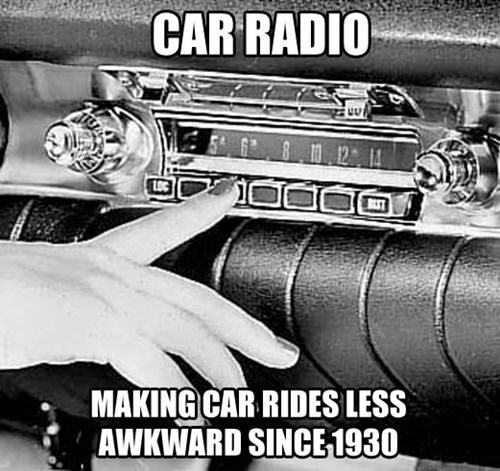 Chris Brown and Rihanna Can You Please Stop 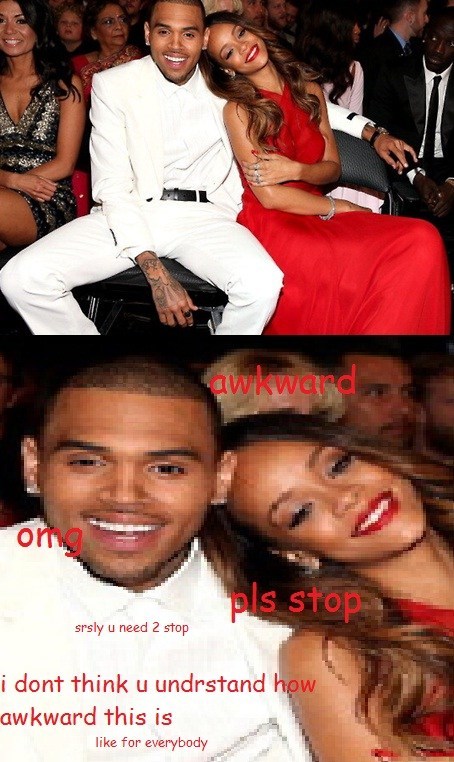 Awkward of the Day

Man, this musician was horrendously entitled from the very start. After being told by the designer they'd reached out to that the rate was fixed at a firm $35/hr, they proceeded to lash back out with pure rudeness. Some entitled people in this world just refuse to accept the rejections they're rightfully dealt. For another case of a ridiculous choosing beggar, check out this choosing beggar that claimed a knife had the "wrong energy" about it, and wanted to return it. 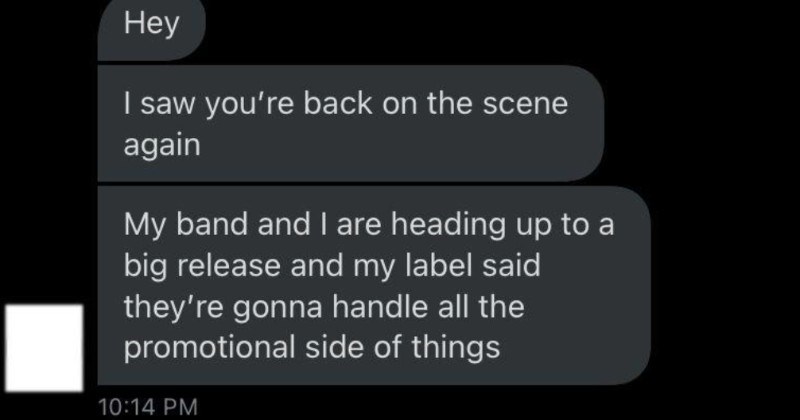 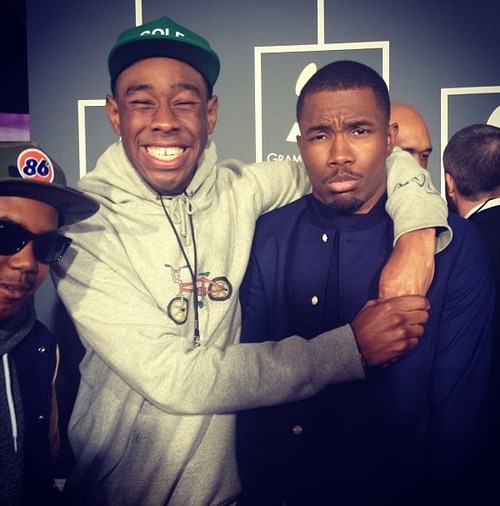