Never Want to Enjoy Winnie the Pooh Again? Check Out These Face Masks

These facial masks are straight out of my nightmares, but they're apparently popular in Japan, because of course they are. 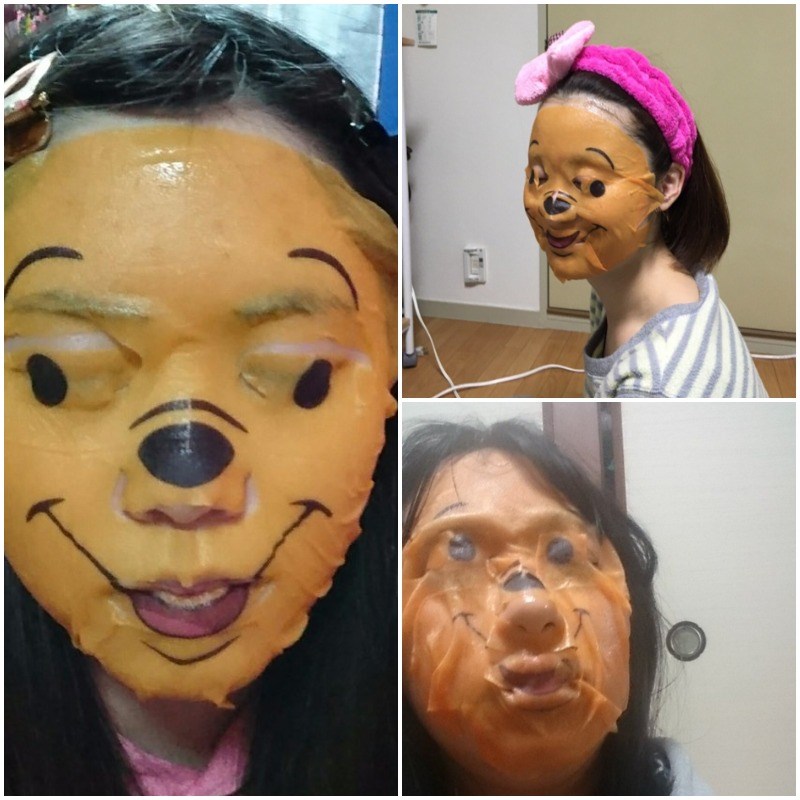 We Expect Better From You Pooh 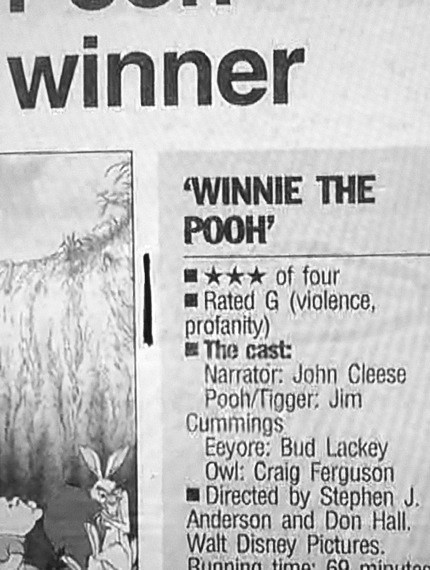 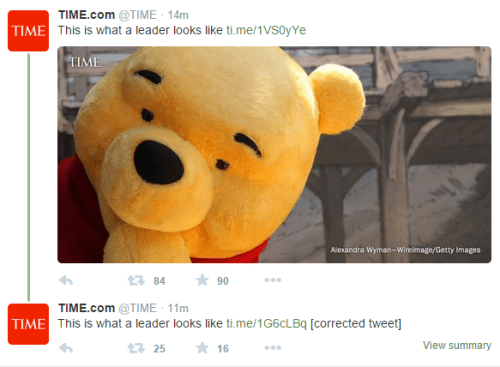 They Finally Made it Official FAIL 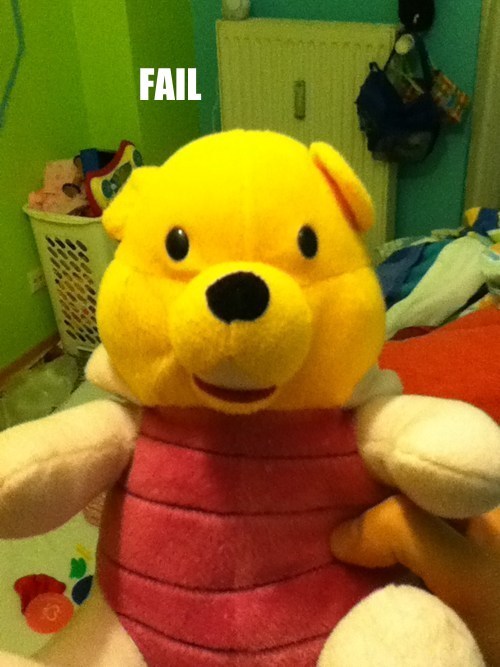 Journalism is Over, We Found the Best Headline Ever 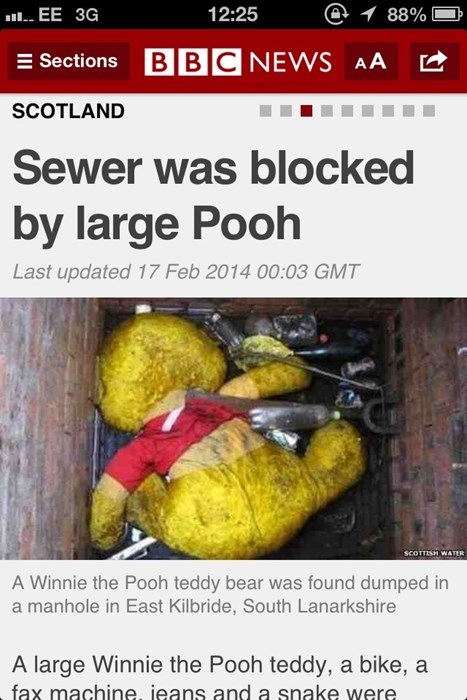 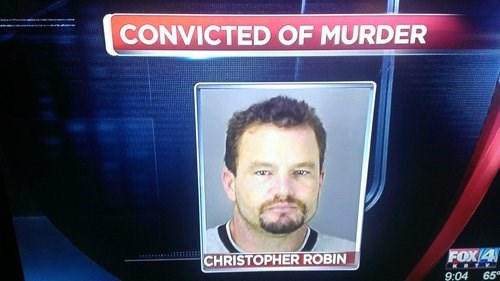 Via Brown Cardigan
Repost
Recaption
Comments
The Daily What
Favorite

A small town in Poland is upset about Winnie the Pooh's genitalia - or lack thereof - and they do not want him exposing himself to their kids.
Council members in Tuszyn were recently discussing potential mascots for their playground when one of them suggested the pants-less cartoon bear. Things just went downhill from there.
Here are some actual quotes from the conversation, according to "Croation Times:"

"It is half naked which is wholly inappropriate for children."
"It doesn't wear underpants because it doesn't have a sex. It's a hermaphrodite."
"This is very disturbing but can you imagine! The author was over 60 and cut his [Pooh's] testicles off with a razor blade because he had a problem with his identity."

Does Pooh Have to Look at Me While I do This? 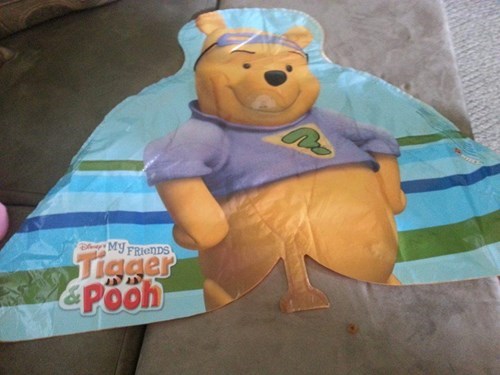