Did Patriots Really Mean to Kickoff in Overtime? 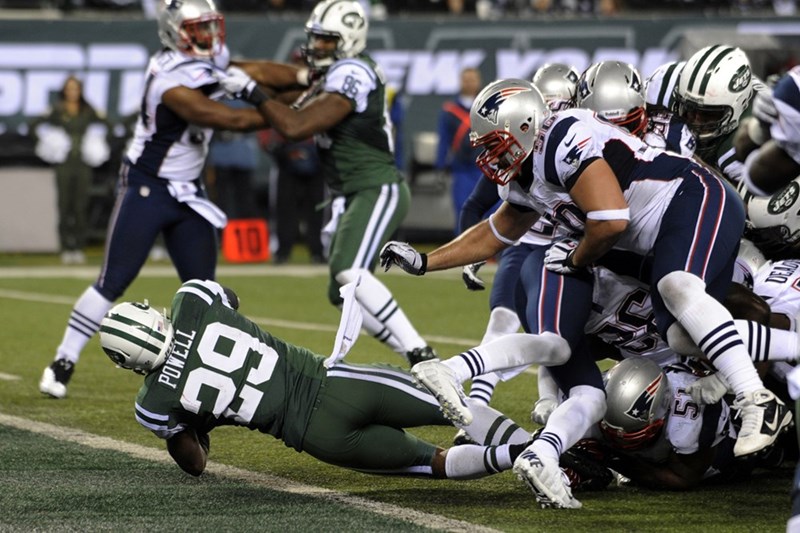 The New England Patriots played all day as if they were wearing ankle weights against the New York Jets, but still managed to push the game past regulation into overtime with a late and shining moment of clutch city from Tom Brady. Let's just say things went downhill fast soon as OT started.

In an act of madness the Patriots chose to kickoff, after winning the coin flip for overtime.

Here is the transcript of the coin toss at MetLife. Seems like Slater just made a mistake. Game-changer. pic.twitter.com/ajuyE0u2Ml

Unsurprisingly it took the Jets a mere five plays to drive down the field for a six-yard TD pass from Ryan Fitzpatrick to Eric Decker for the win. 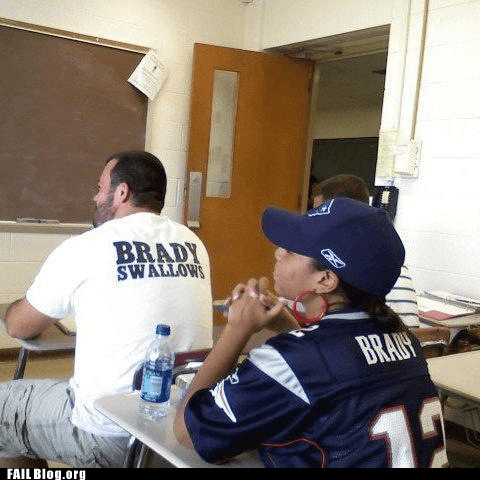 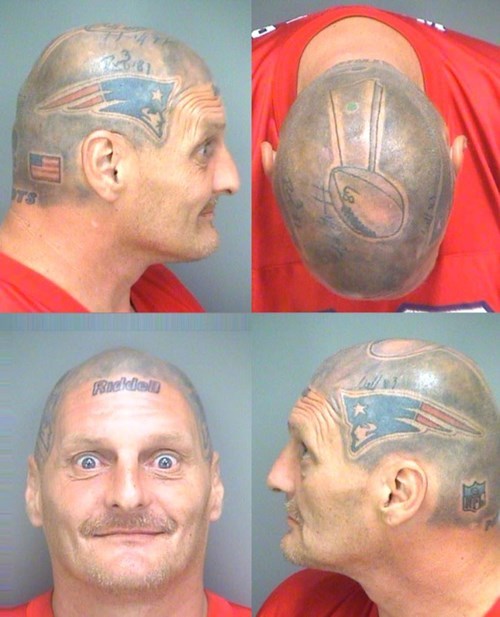 When questioned by police, Thompson said that he purchased the "Master Kush" Spice "from a black male for $15" at a downtown park, according to a police report. Thompson reportedly told cops that he did not know Spice was illegal in Florida, claiming that it was "still legal in New Hampshire," his home state.
Thompson, who said that he moved to Florida three weeks prior to his September 10 arrest, was charged with felony drug possession and trespassing, a misdemeanor. He is being held in the Pinellas County jail in lieu of $1500 bond.

Sure They Were, Tom 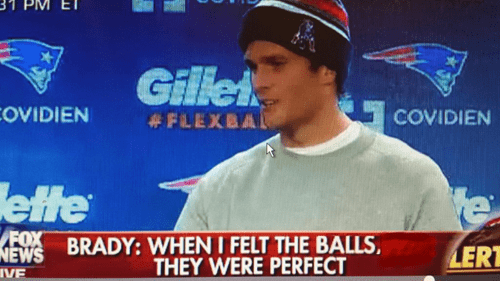