“It’s kind of ironic,” Overstock President Stormy Simon told The Huffington Post on Wednesday. Simon said someone approached her after Tuesday’s press conference to remind her of the 2013 article. She hadn’t remembered the story, but the president of The Onion texted her after Tuesday’s announcement. “It’s hysterical,” she said. “Reading it today, I thought, ‘This looks like a press release!'”

Overstock’s new service will be part of Overstock’s membership program, Club O. For $19.95 per year, a Club O membership gets you extra discounts, free shipping, special deals at restaurants and more. Membership is free for students, first responders and military personnel.

“We think this makes perfect sense for us to get into this business,” [CEO Patrick] Byrne said. 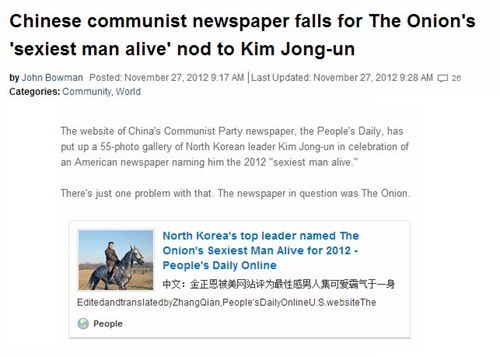 Least-Credible News Source of the Day: Somehow Not the Onion, Says Poll 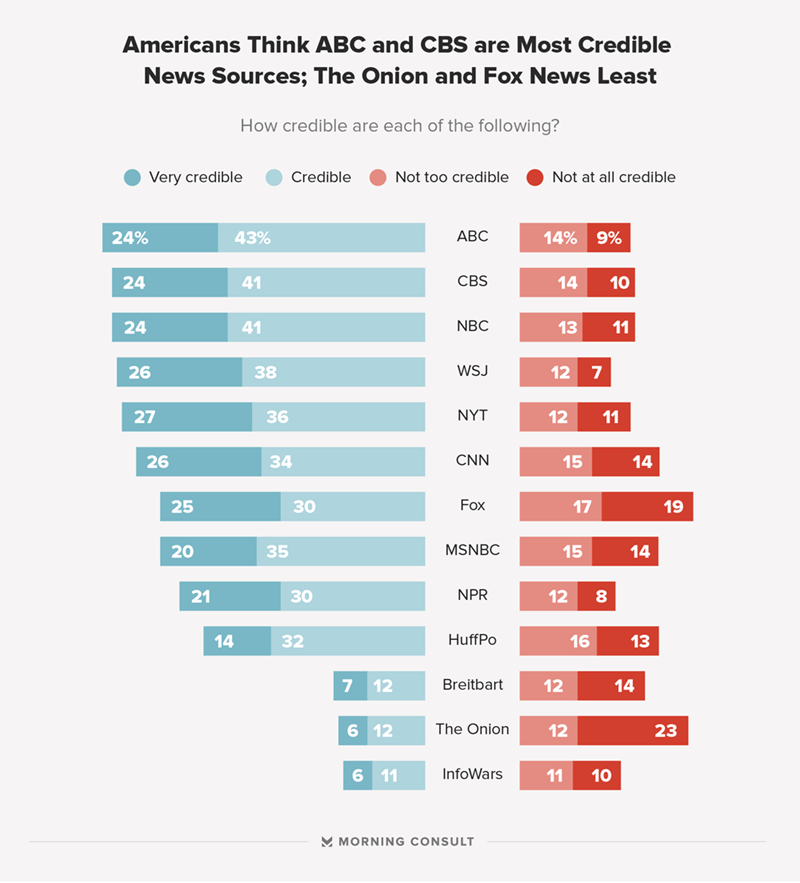 If you need to get your news, you could do worse than The Onion, a new poll shows.

According to Morning Consult, “a media and technology company at the intersection of politics, policy, Wall Street, and business strategy,” the satirical newspaper The Onion, which recently ran the headline “Report: Bananas Still Most Popular Fruit For Pretending To Receive Phone Call” is more credible than Infowars, which recently ran the headline “The Shocking Proof That Multiculturalism Has Failed.” No surprise here: The Onion headline is true.

In a shocking upset to conspiracy theorists and screaming men around the globe, 18 percent of people polled considered The Onion (again, the paper put together for laughs) credible, while only 17 percent considered InfoWars credibe. Even more shocking is our new Chief Strategist to the White House Steve Bannon’s former stomping ground, Breitbart, is only considered 19 percent credible. People aren’t just finding white supremacy very helpful these days.

Of course, as the poll points out, this might be affected by the fact that people haven’t heard of Breitbart or Infowars.

You’re still probably better off choosing The Onion. Check out this headline from the other day. Topical!

It could be poor reading comprehension, gullibility, or just a failure to check sources, but many people have a problem with understanding satire. Even when it's not subtle, some folks really just miss the point of satire, or don't want to get it. Sometimes it's funny to see someone react with outrage over a fake story about NASA shooting a chimp into the sun. Other times it's just kind of pitiful, like when someone uses a joke as a source in an actual article. 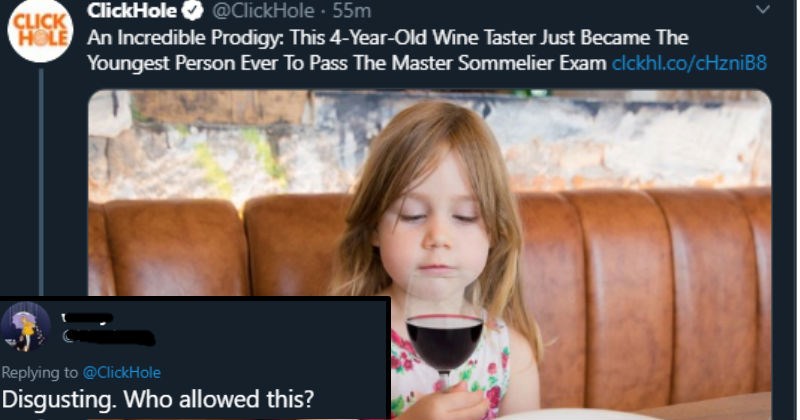