Remember That Fad Everyone Already Hates? It's a Tattoo Now. 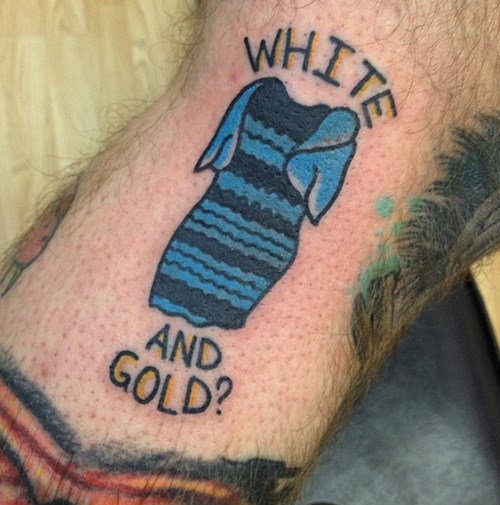 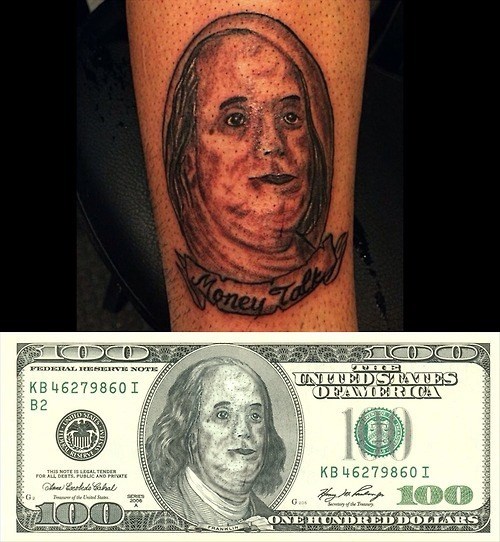 FFFFFUUUUUUUU WHY WOULD YOU DO THIS 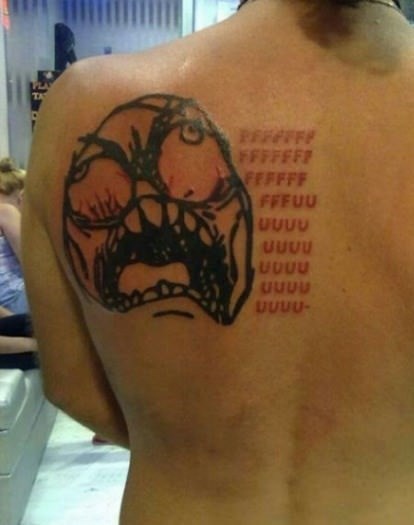 Norris and the Devil Battle for One Man's Eternal Soul 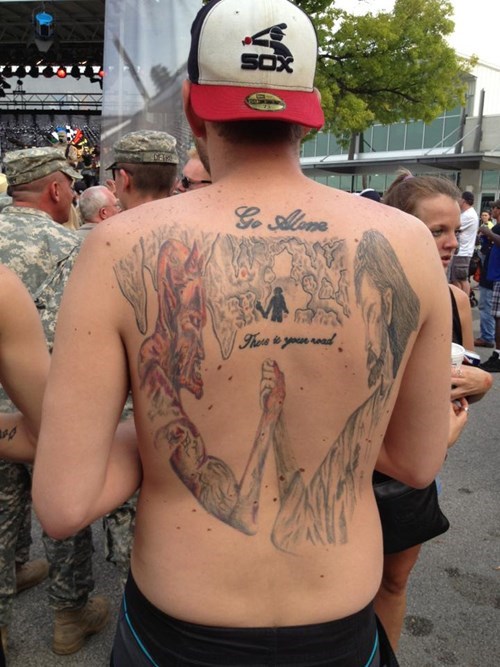 And The Guy With "MURDER" Tattooed on His Neck Was Charged With... Murder. 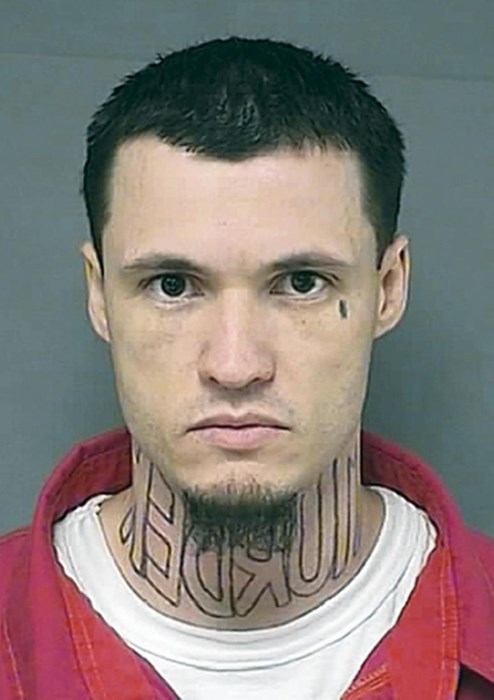 From the New York Daily News:

A Kansas man charged with first-degree murder is afraid the tattooed mirror-image letters spelling out the word "murder" across his neck might prejudice a jury, so he is asking for a professional tattoo artist to remove or cover it up.

Prosecutors say they aren't opposed to Jeffrey Chapman covering his tattoo, but Barton County's sheriff says he's against transporting Chapman to a licensed tattoo facility — the only places tattoo artists are allowed to practice under Kansas law. 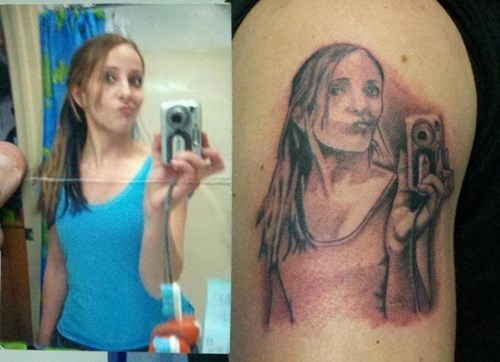 We'll Let You Figure That One Out 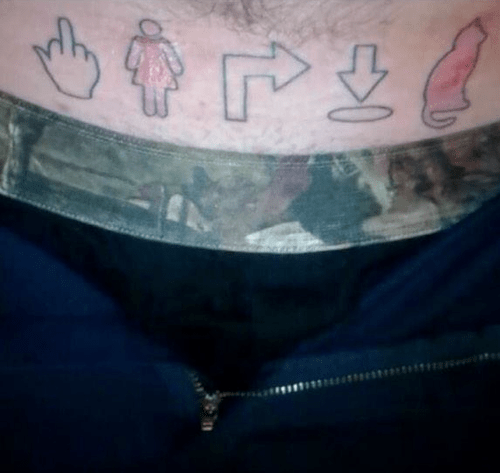 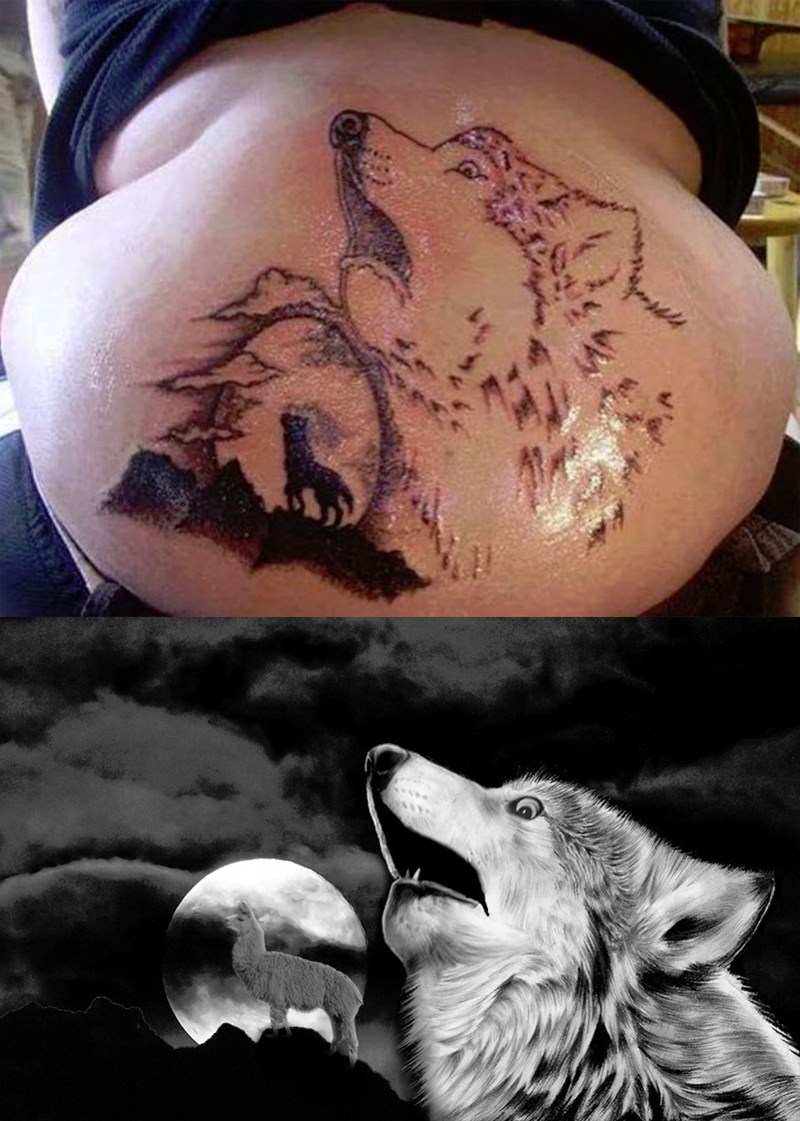 An Arizona Resident Got a 'Trump Stamp' Tattoo Y'all

A Country Phoenix radio show decided to ask the people of Arizona if there would be anyone willing to get a tattoo of Donald Trump in exchange for concert tickets. Not just any concert tickets though, a pair of 'Country Mega Tickets' to see every country music concert coming to Phoenix.
After 3 volunteers backed out, Travis proved he was ready and willing to get a 'Trump Stamp' for the tickets. Asked if he was a Trump supporter Travis answered, no but that he wasn't a Trump hater either. He went on to explain he's just a huge fan of country music and he's doing it simply to get access to see his favorite artists live.
Read the full story on 102.5 KNIX Country.

The Look of Absolute Regret 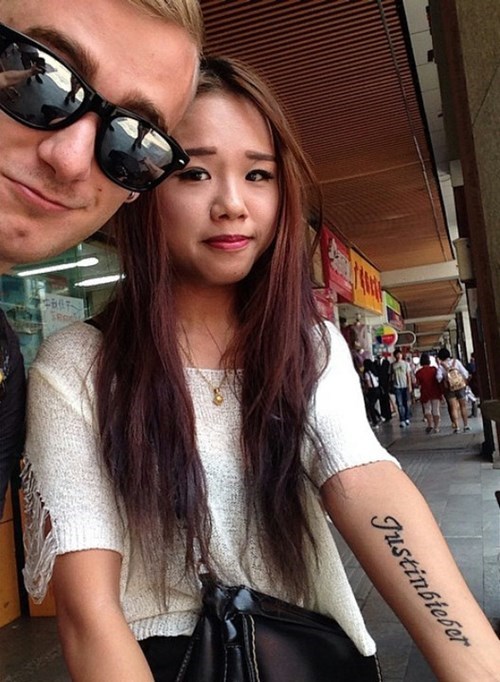 For 5,000 Retweets This Comedian Got a Donald Trump Sucking a D*ck Tattoo, Like For Real

And if that is not tremendous enough for our readers, then perhaps these tremendous Trump memes will help build that wall of solitude around our feelings. 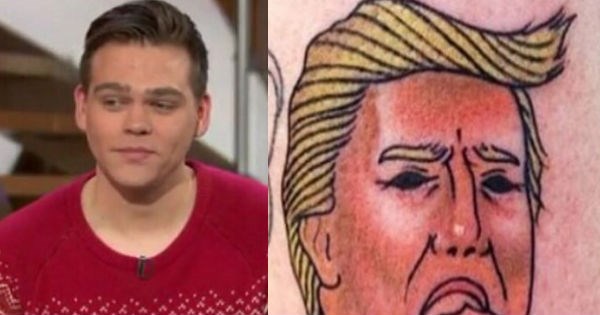 This Guy Loves "Avatar" More Than You, for Better or Worse 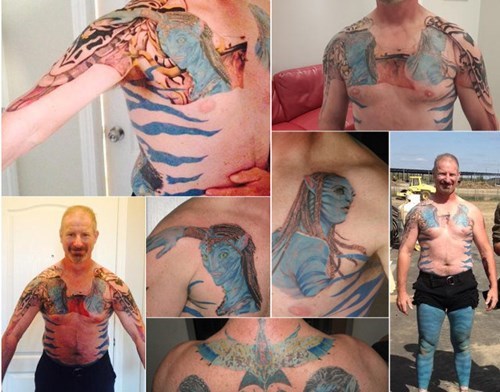 Thanks For the Honest Advertising, I Guess? 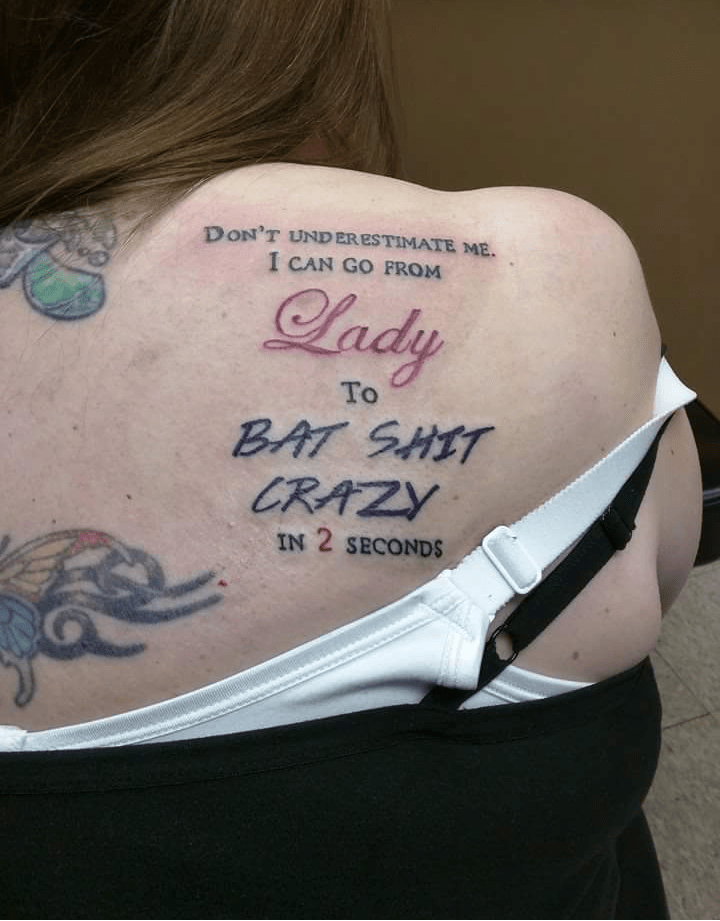 Some People Have Faith in Their NCAA Teams. Others Have Faith AND Want to Carve That Into Their Skin. 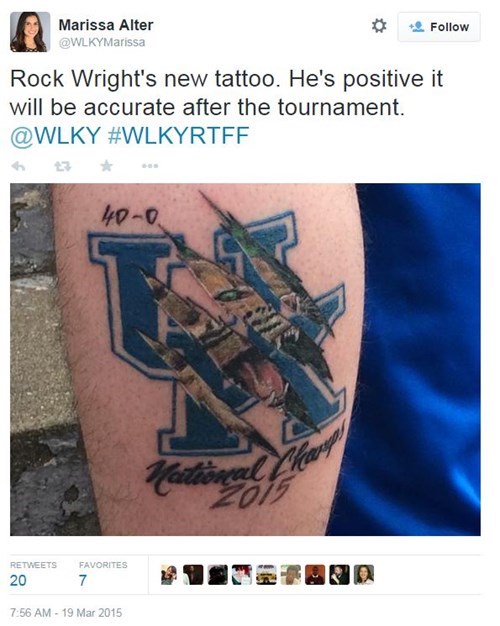 Body Mod of the Day: Guy Cuts Off Nose to Look Like Red Skull

This Venezuelan man is one of the latter.

Henry Damon had his nose chipped off along with several other surgeries to make him look more like the villain Red Skull from Captain America.

"He has loved comic books since he was a kid and always dreamed of being Red Skull, but never got round to doing it," said one of his friends.

Damon now goes by the name "Red Skull" and in addition to the nose removal, he also had his eyeballs tattooed black, his face tattooed red and black and subdermal lumps added to his forehead.

His next step is to get silicone implants on the cheekbones, chin and cheeks and dye his entire face red.

Maybe he should have opted for the Chris Evans look instead.

TLC Thinks This is One of the Worst Tattoos in America 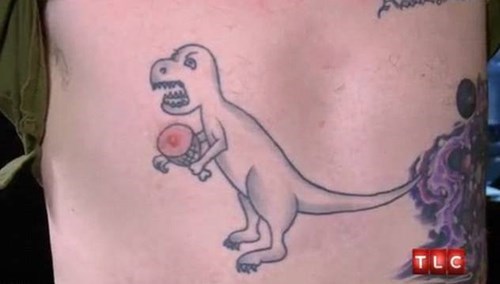 We're inclined to think there's some stiff competition for that title.