What the F**k Did This Kid's Show Just Say to Imagine I Am?!

Toddler Invents Their Own Swear Word, Swears At Parent For Weeks

While kids have garnered plenty of a reputation for being flat out silly and dumb, they can also get devilishly inventive when faced with the possibility of getting in trouble for a continued pattern of unacceptable behavior. This toddler decided to dip into their word bank and pull out a new word for the explicit purpose of being able to cuss at their parent without having to actually "swear." 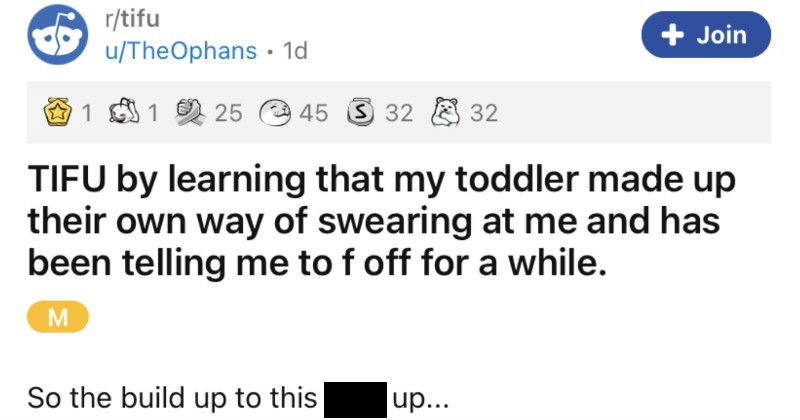 Kids Will Always Find a Way Around the Rules 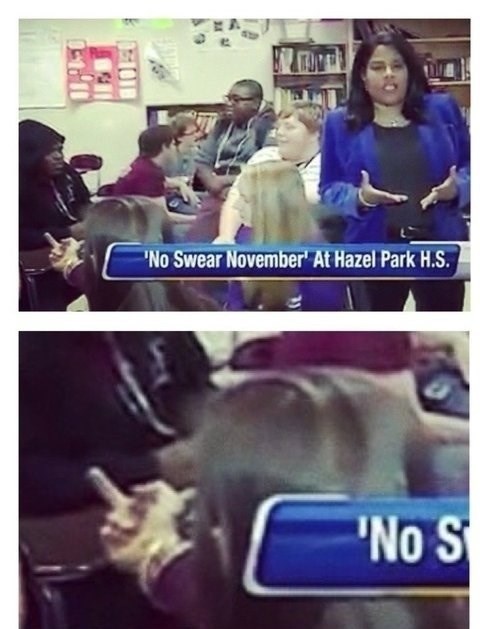 Classic: A Baby's Toy With a Potty Mouth

Swearing, lots and lots of swearing.

"During the football section of the game, there is a specific character called Shadow that every time a shot is blocked, saved or even tackled he would shout the word c**t. At first my wife and I didn't pick up on it until we heard our 8-year-old daughter start saying it around the house."

Not sure what Shadow should be saying there, but it totally sounds like he's teaching everyone how to swear. What do you think Shadow is supposed to say?

These Two Dudes Recorded a Decade's worth of F**k You Videos, and It's Amazing 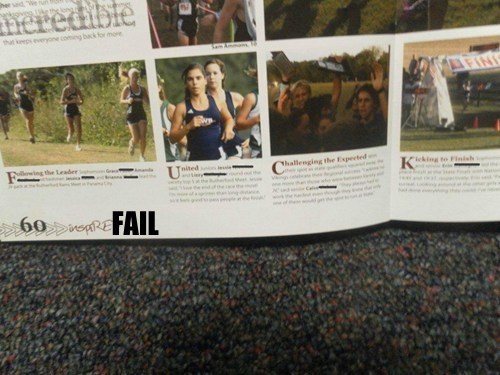