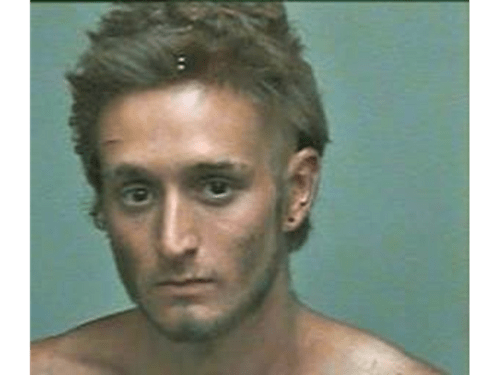 Oklahoma City police say they received complaints about the man who was said to be bathing at Reno and Mickey Mantle.
Officers reported finding Jorge Arturo Perez, 23, soaking wet and breathing hard in the city fountain.
Perez told the police he was taking a bath in the fountain and was washing his hair with mayonnaise. 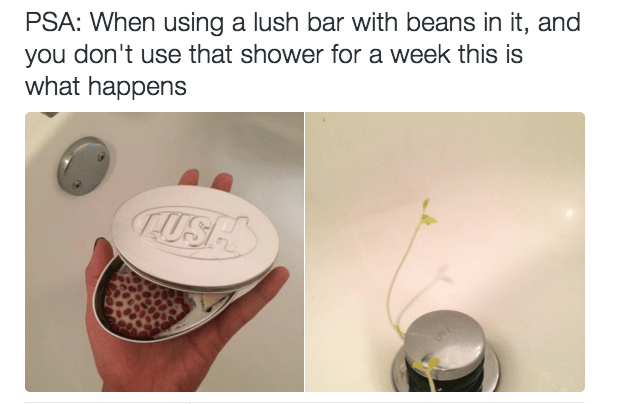 Lush is a handmade cosmetics company that is known for their  particularly fancy bath bombs.  They also make a massage bar that includes organic adzuki beans which just happen to sprout in the shower. According to the product description:

Wiccy Magic Muscles contains a warming blend of cinnamon and peppermint essential oils that are said to stimulate the circulation to warm and loosen up stiff, achy muscles.

This isn't a new problem, it seems like people have been Tweeting about it since at least 2015. 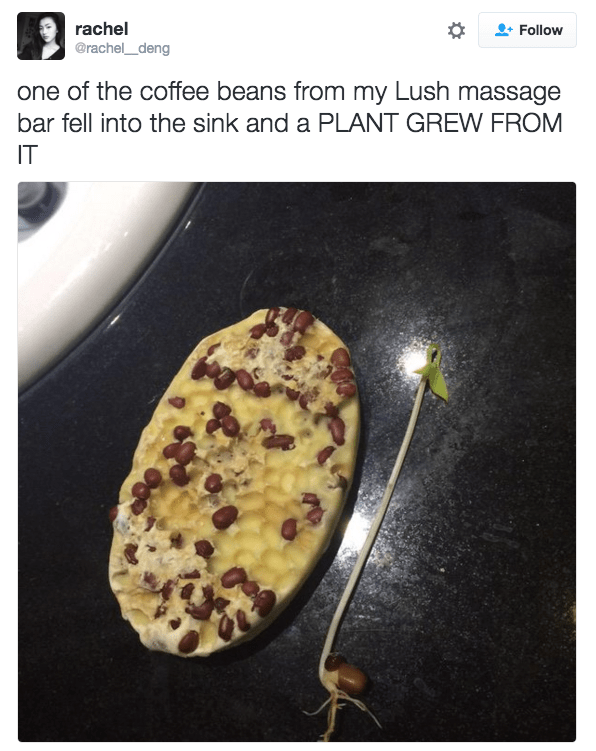 Of course, it's been noted that it isn't really meant for the shower anyway. It's an oil bar after all. That hasn't stopped people from growing new little friends in their shower drains. 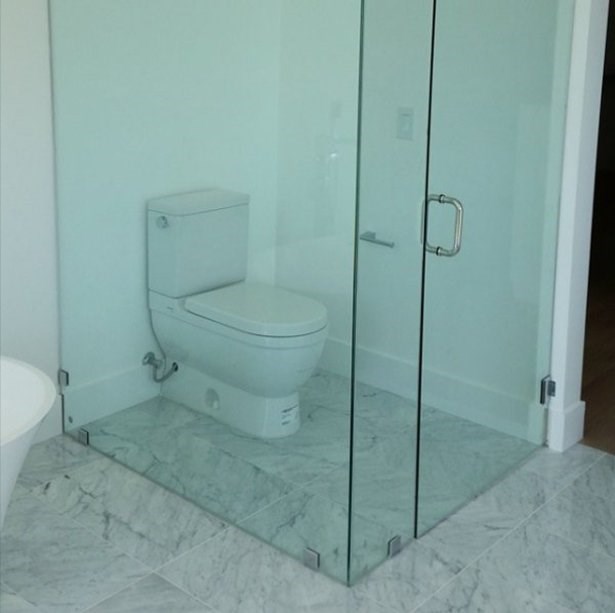 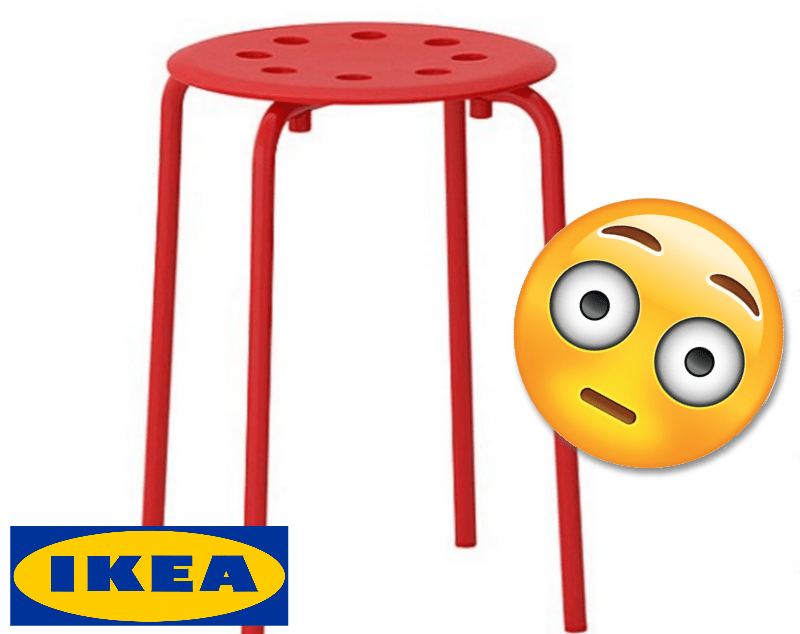 You Can Try To Shower Off Those Haters, But I'm Sure the Pressure is Enough 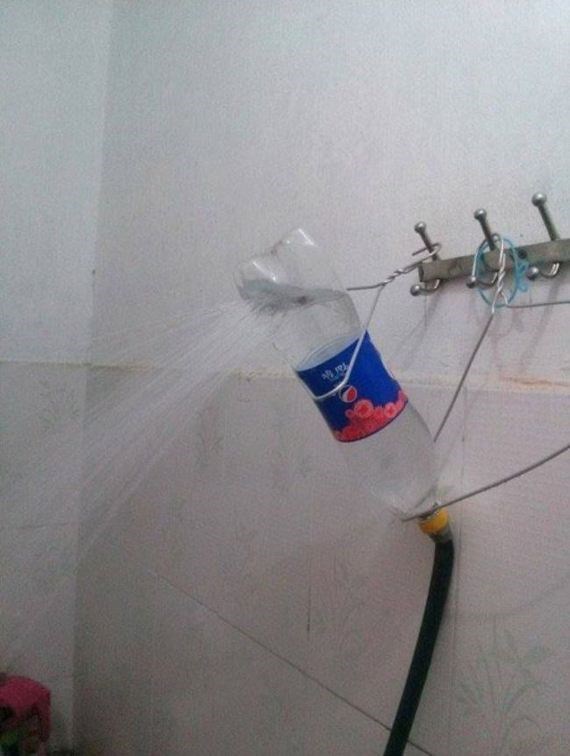 One Father's Shower-Time Mistake Has Him Second Guessing His Cleanliness 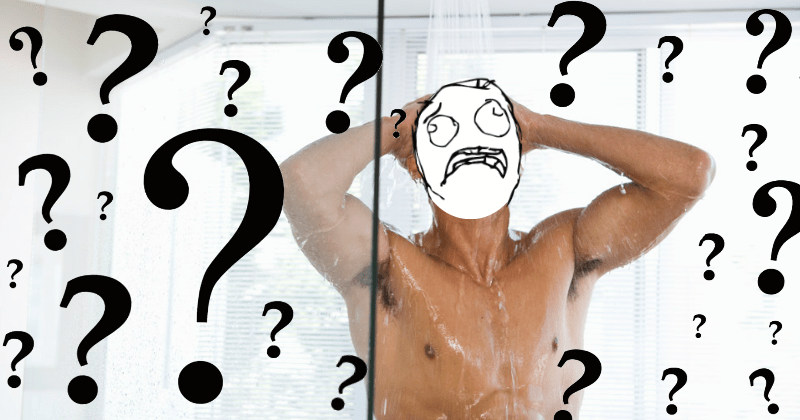 Shocking That This Didn't Pass Code 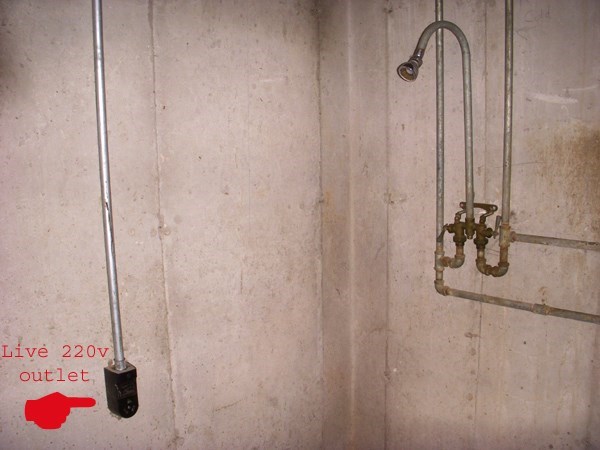 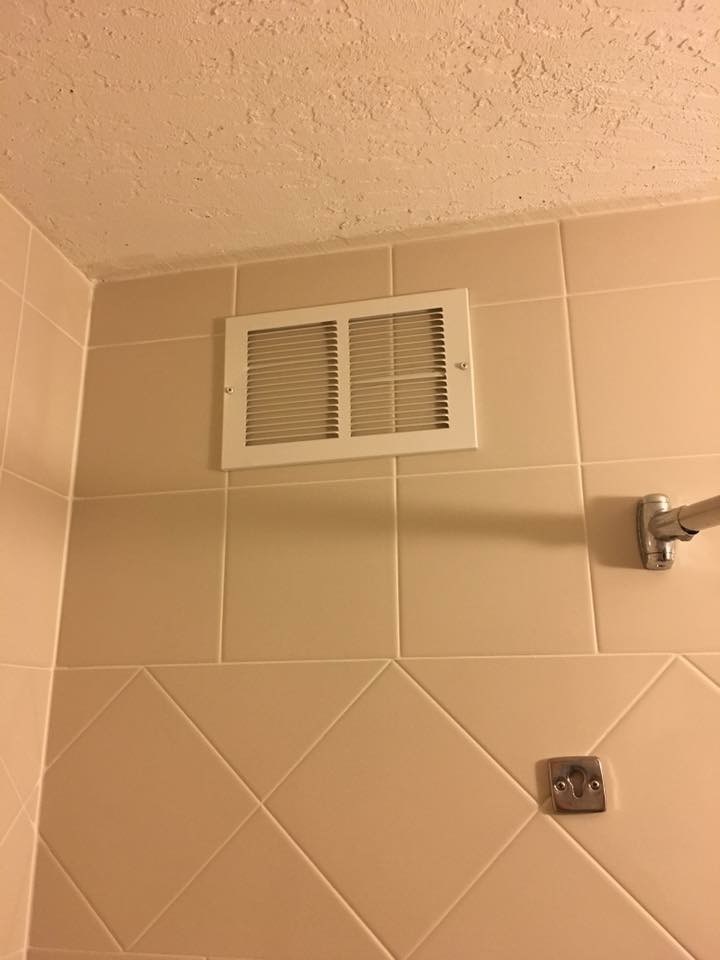 With Enough Conditioner, Any Shower is a Party Shower

Company Screws Employees Over On Bonuses, Ends Up Being Their Undoing