Clearly the Work of a Criminal Genius 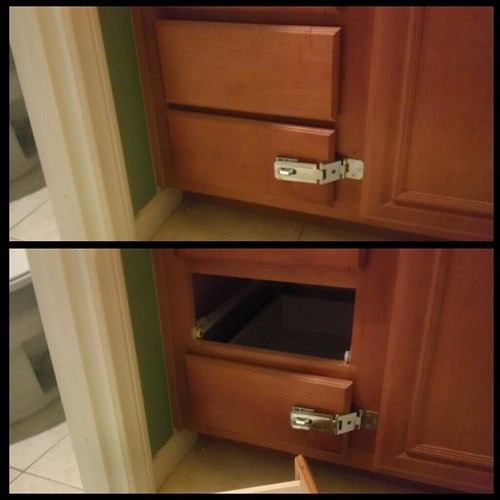 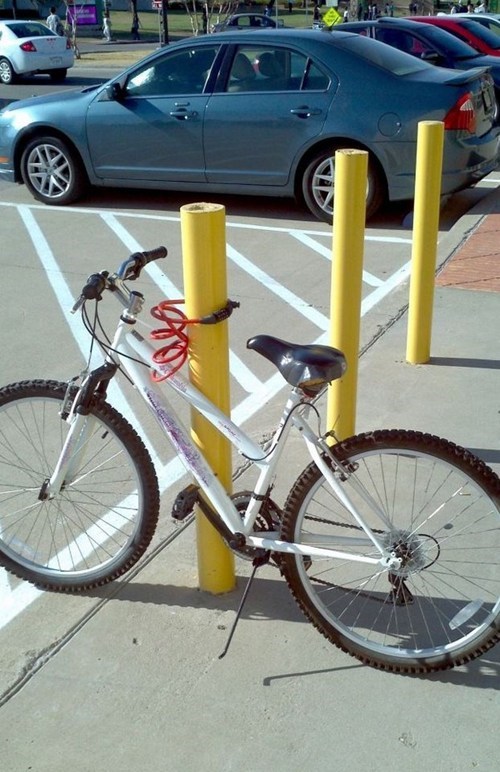 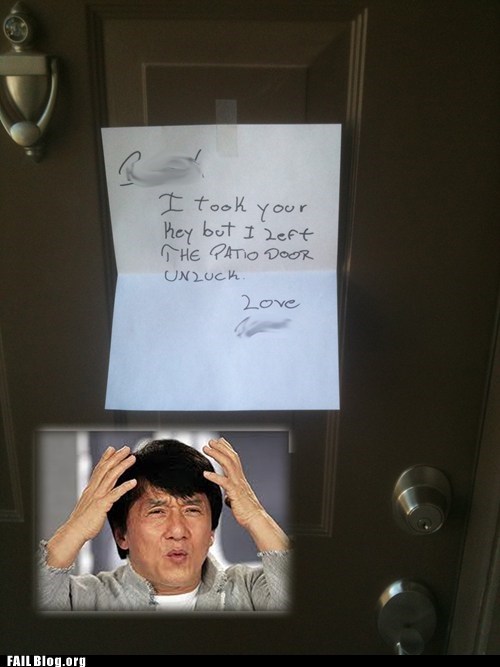 When the Going Gets Tough, the Police Improvise 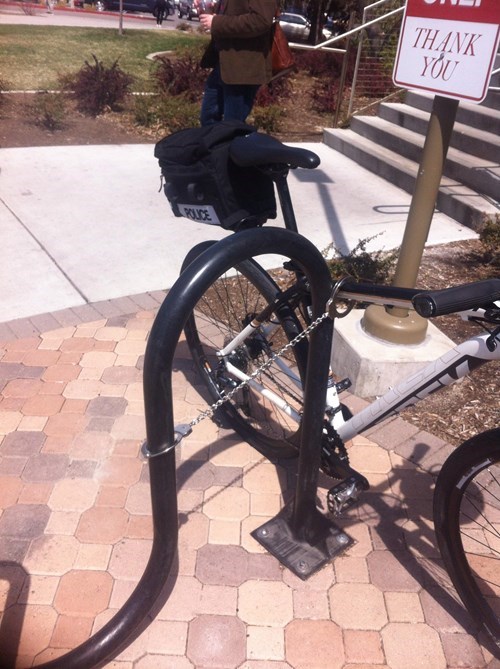 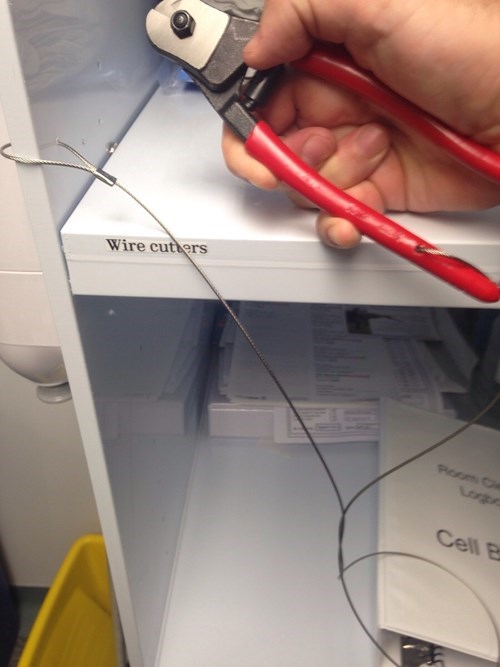 Please TSA, Think of the Steaks 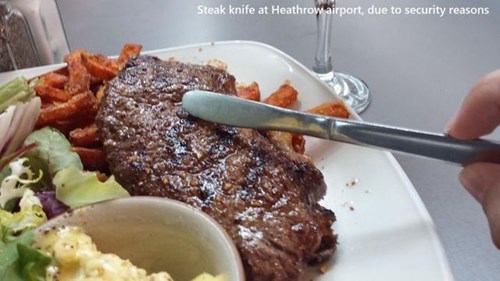 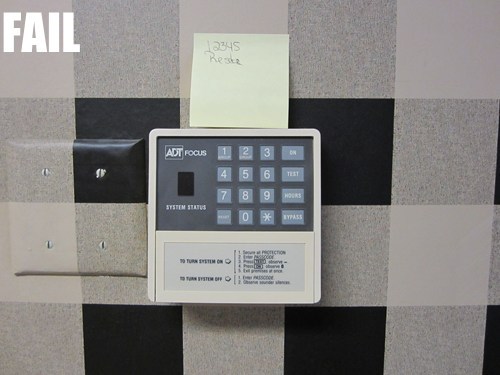 It takes years of training to become a ninja, so don’t go stealing swords on your first day.

At least, “still in training” better be the excuse of this ninja, who broke into a comic book store in Anchorage, Alaska and stole a katana sword on Friday. In a move that would get any warrior removed from their dojo, or at the very least, reprimanded by their sansei, this ninja was caught on camera. It doesn’t even look like they're trying to evade the its lens.

There are just so many things wrong with this scenario. First, like, if you’re dressing up as a ninja, and you’re not going to find any cover, then, jeez, I don’t know, go back to training. Second, what is this ninja doing getting their steel from a comic book store? That thing better have been stolen from this ninja and they are merely retrieving it. Third, bring a smoke bomb, dude.

What is this world coming to? A ninja should be as elusive as a shadow, and this one came in like bull in a china shop. Nothing else was stolen, but if the ninja’s in Anchorage are this bad, law enforcement really needs to step it up, unless you want your town overrun by low-rent ninjas.

Maybe that security camera was just really fast? No, that’s stupid. Get it together, ninja. Don’t be seen.

It Might Only Work Once, but It's a Weapon! 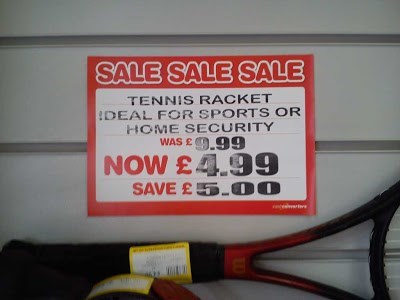 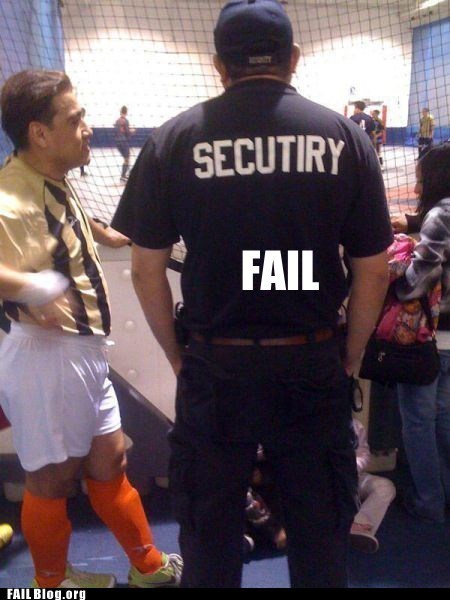 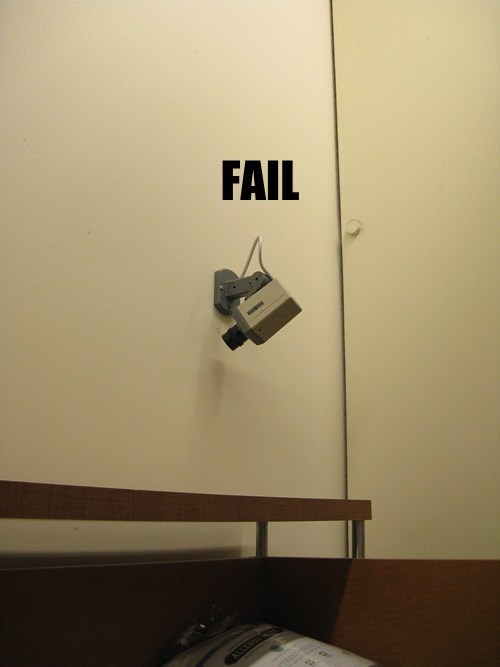 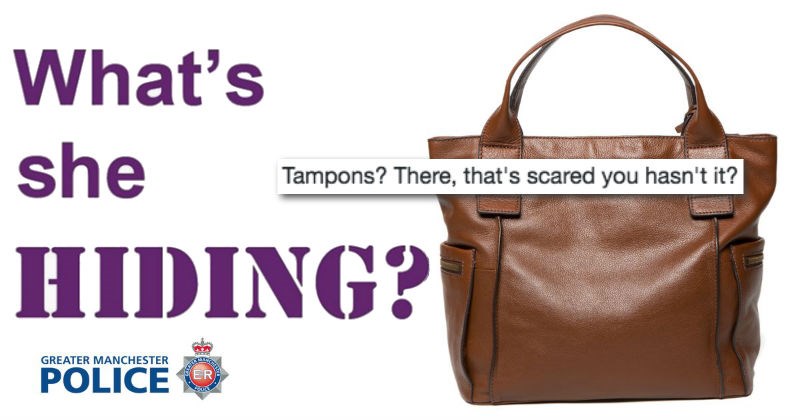 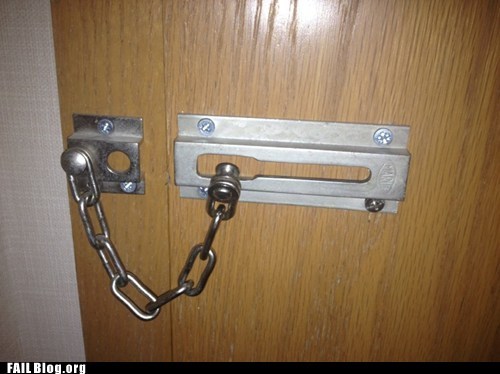 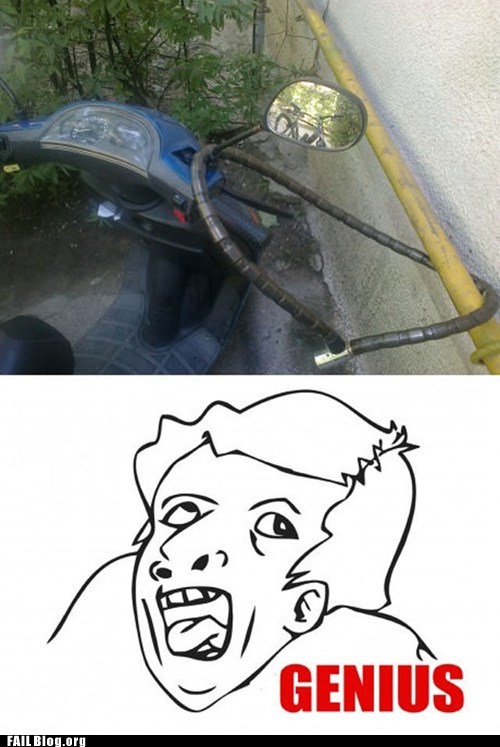 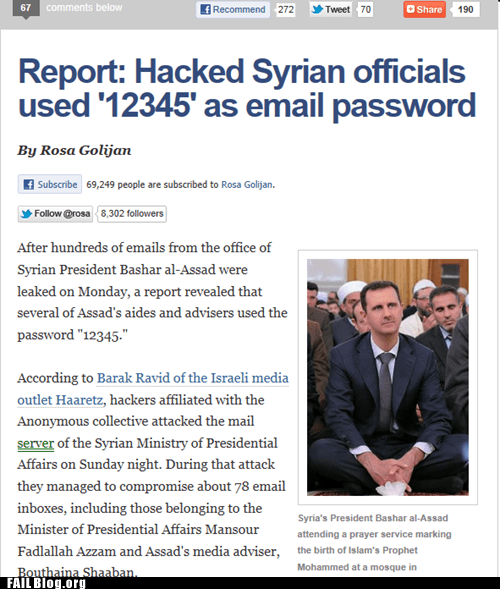 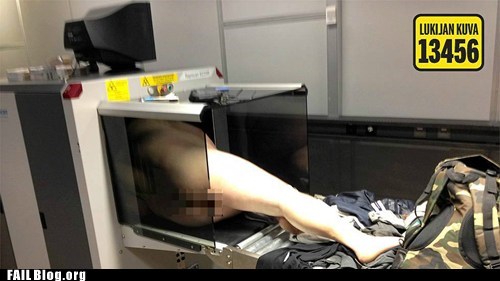