A Sandwich Made of LIES 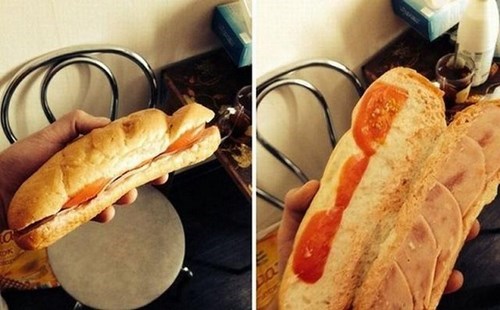 There's More Vitamins in the Plastic Than That Cheese 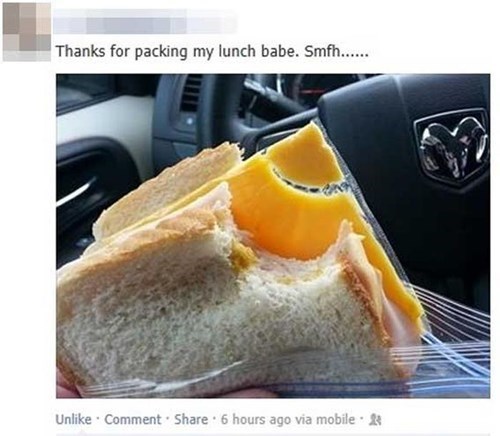 This Sandwich Thief Had it Coming 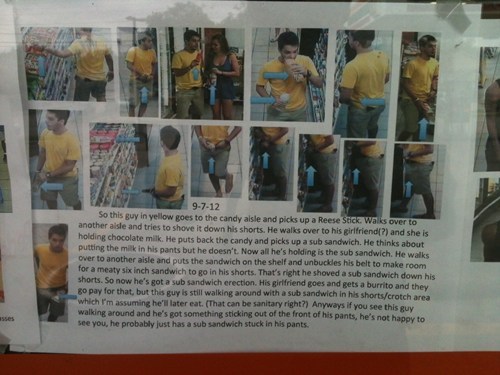 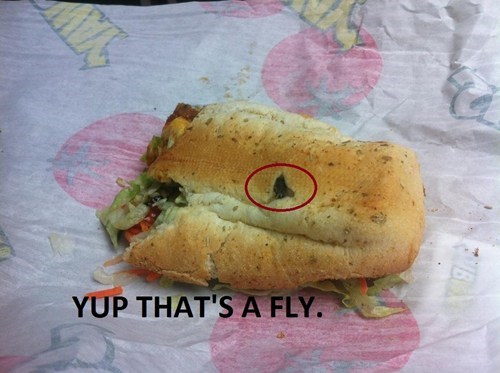 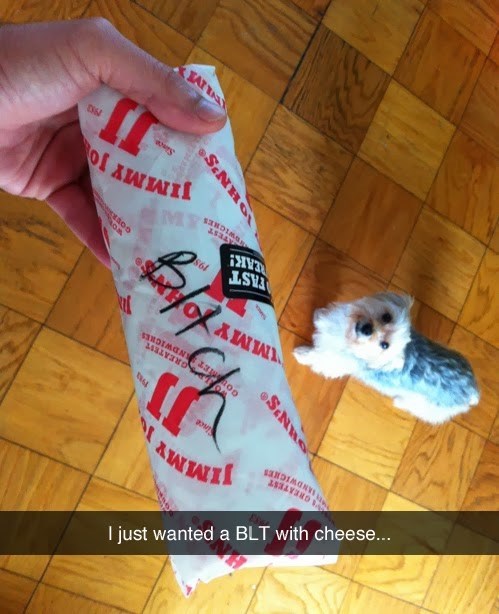 Welcome to the Phonetic Cafe! 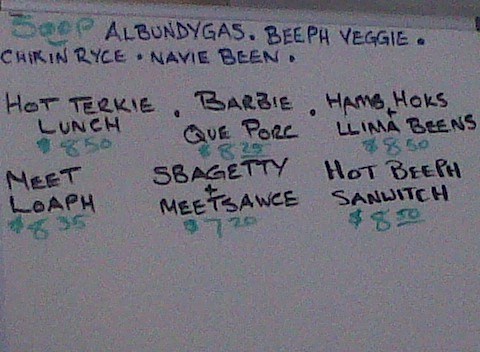 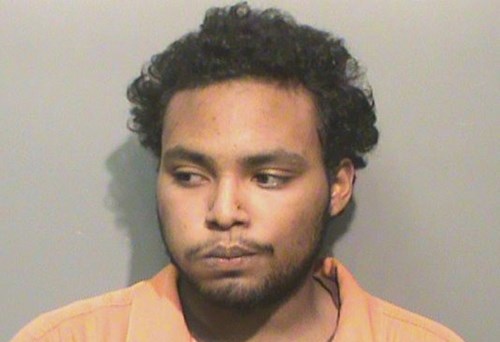 From the Des Moines Register:

The man accused of throwing a McChicken sandwich at his wife reportedly broke the woman's nose during the incident, police said Thursday.

"It doesn't matter what instrument is used to commit the assault ... ," Halifax said. "Domestic abuse is a huge problem. The greater issue is this guy is getting angry over a sandwich." 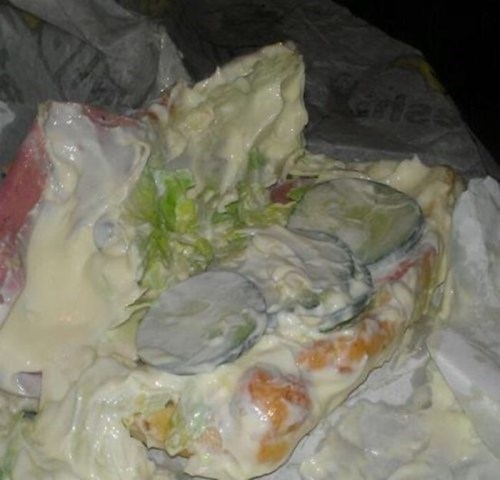 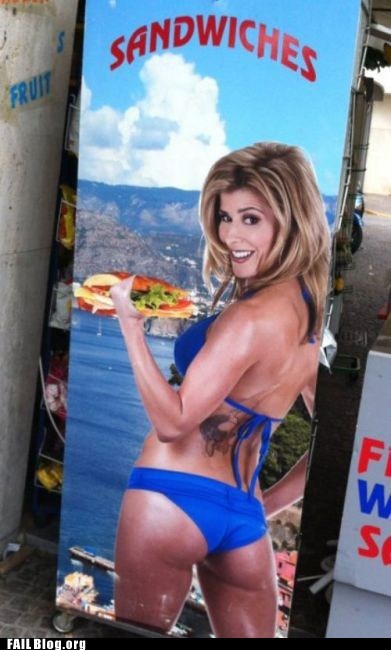 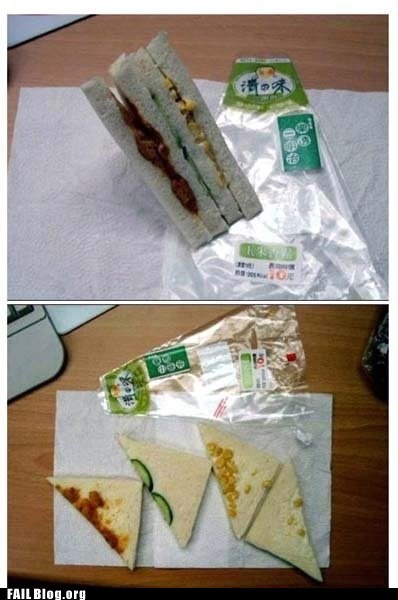 How Do I Into Sandwich? 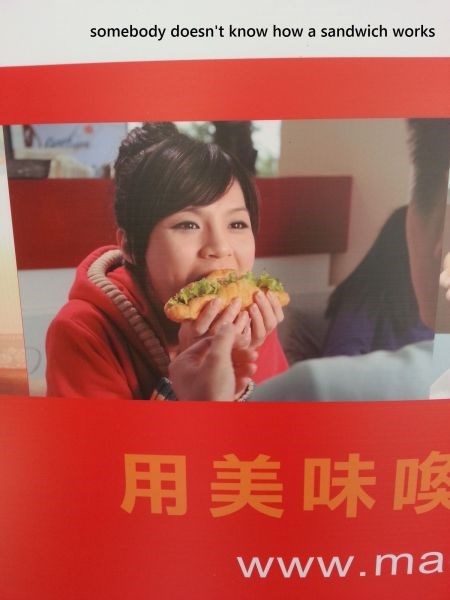 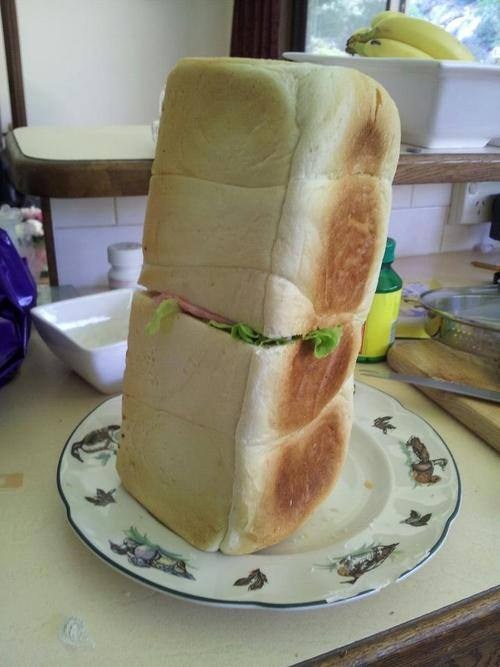