You Don't Need Ankles to Do Parkour 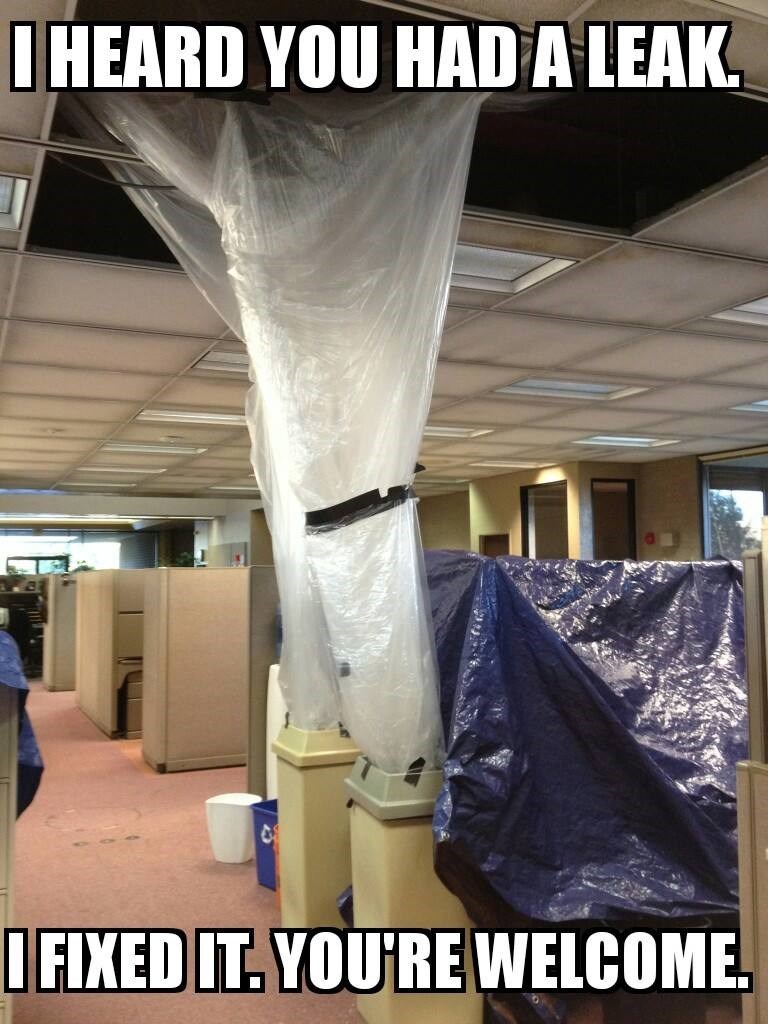 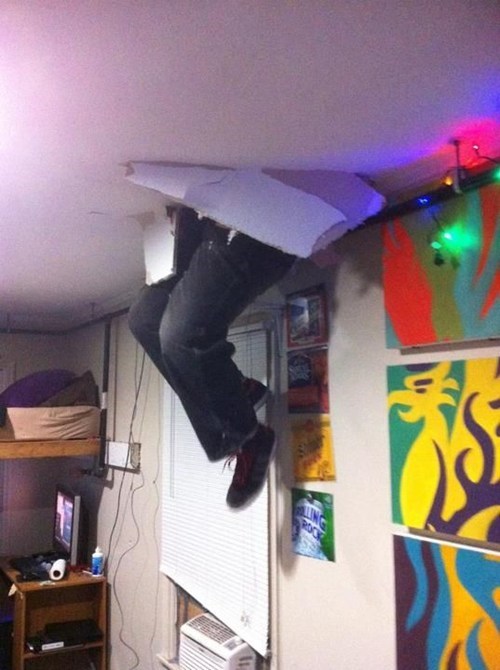 So... Watcha Doin' Up There Buddy? 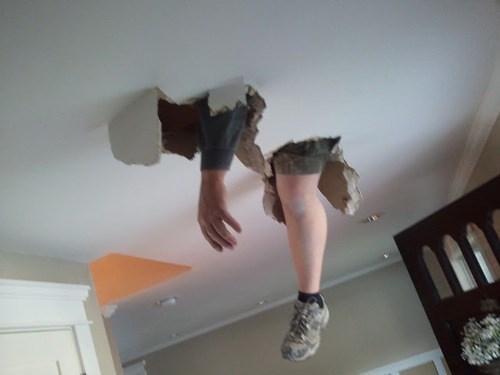 The Wind Will Huff and Puff and Blow Your Roof Down 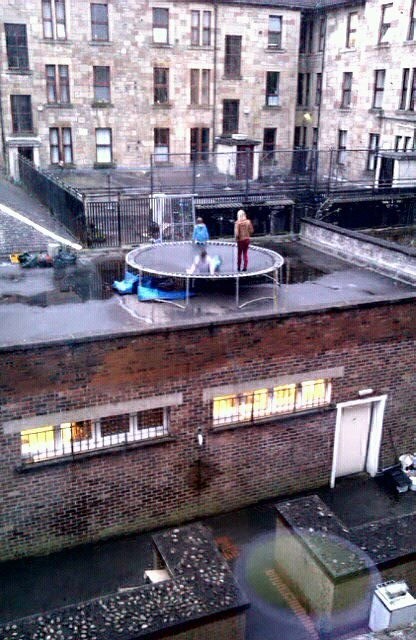 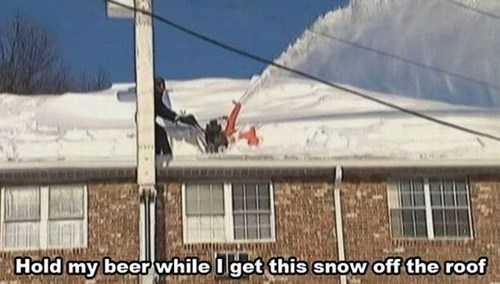 Parking is Free on Sundays, Right? 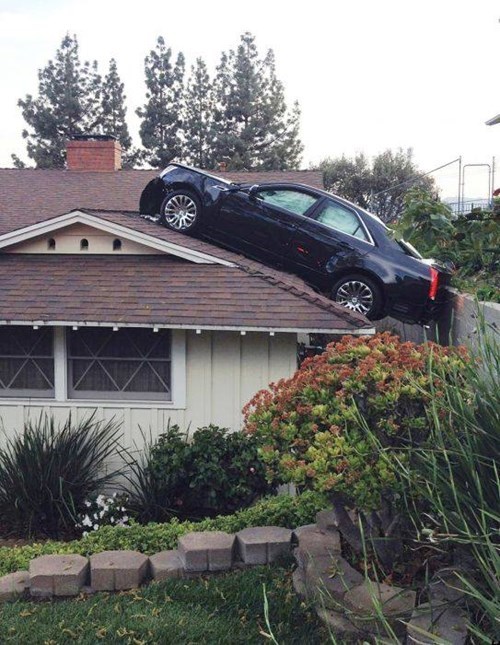 Dropping in on the Neighbors FAIL 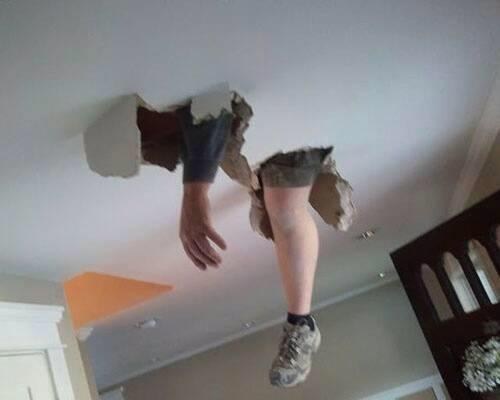 Looks like someone's ceiling is going to need a quick kludge!