The Angriest Russian Child Has the Biggest Meltdown on Minecraft

Warning: there's language much too adult for this kid's voice on screen, but more importantly TURN YOUR HEADPHONES/SPEAKERS WAY, WAY DOWN. Your eardrums will thank you.

For context, the kid appears to be a griefer who took the server admin's stuff. The admin retaliated, as seen here.

No Shoes Are Safe 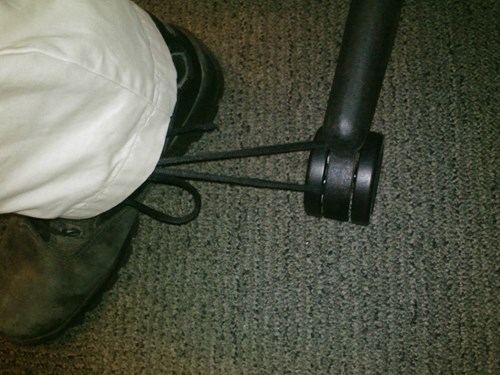 Ever Have One of Those Roommates That Just Doesn't Know When to Stop? 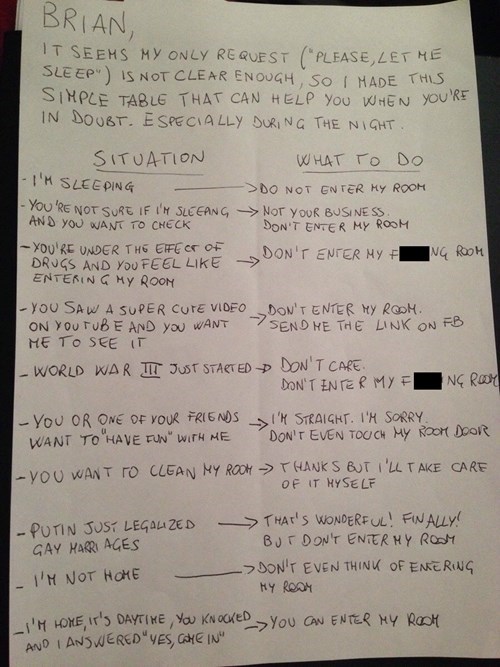 Forget it, Time to Give Up on Headphones 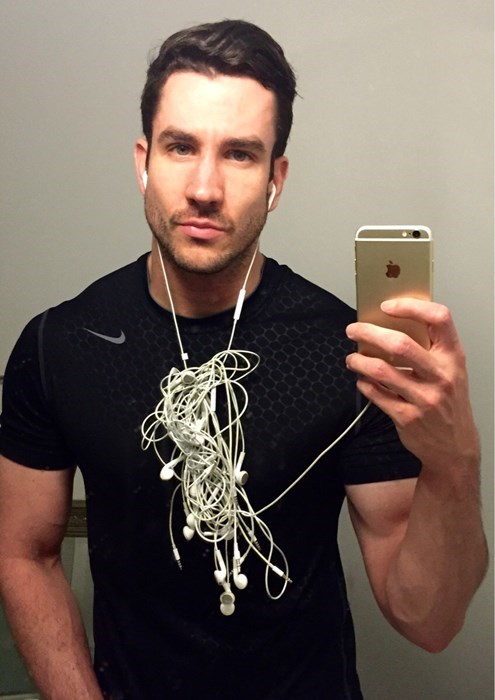 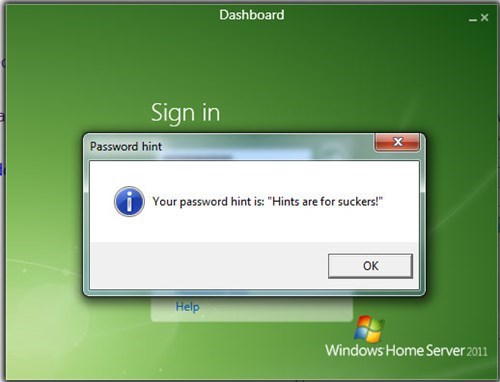 After these shoplifters try to get away with their stolen goods, the Family Dollar manager takes things into his own hands. WARNING: Things get heated, with plenty of saucy language.

You May be Mad, but Not "Destroy the Bowling Alley" Mad 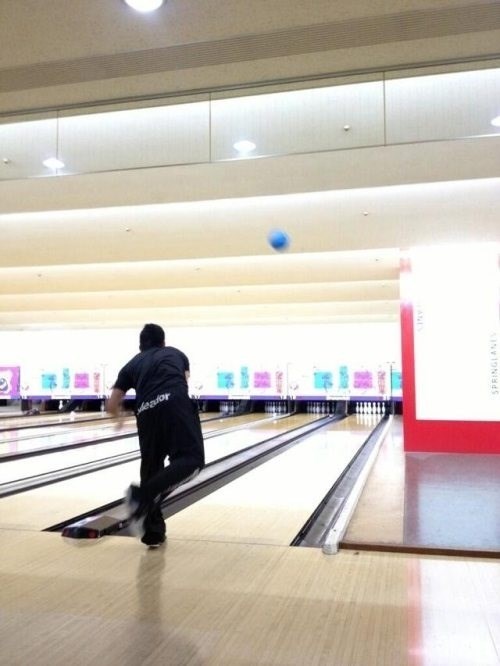 Warning: Peak Walmart behavior, and terrible people all around, and language. And sadness.

Gary is Very, VERY Upset About Snow on His Property. Let's Watch!

Warning: Language in this video. And sweet, delicious rage.

Road Rage of the Day: Angry Driver Punches Through Window

There have been a lot of extremely angry people caught on camera doing crazy things lately. What is going on?

This guy didn’t like the way the man shooting the video was driving, so in a rather extreme display of road rage, he got out of his car to let him know how he feels.

He tells him he has a kid in his car and that he is not a fan of being video taped. Maybe he was just pissed that he was filming vertically, who knows.

“Is that all?” asks the man behind the camera.

No, that was not all. He then lets his fist do the talking.

There’s a chance it could be fake, as with anything on YouTube, but looks pretty real. Let’s add him to our list of folks who could use some anger management including Ferry Terminal Freakout Lady,McDonald’s McMeltdown Guy, Dollar Store Kid and the most recent Walmart Tax Worker Takedown.

No One Rages at Taco Bell Like This Woman

There was a problem rendering this video - it may have been deleted.
Via TwistedLogic
Repost
Recaption
Comments
FAIL Nation
Favorite

That Didn't Work Quite as Intended 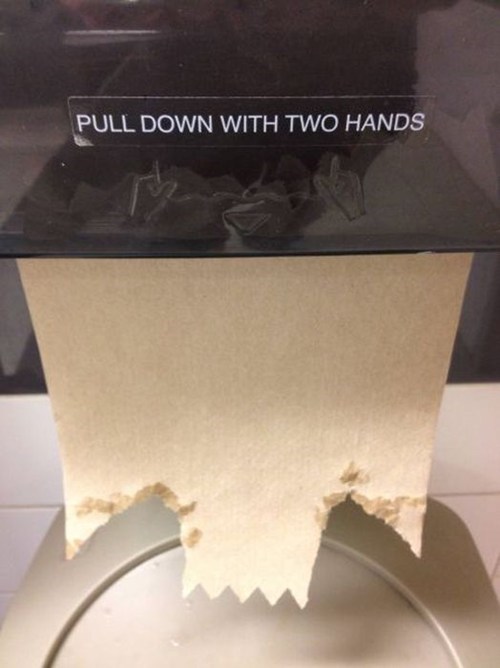 Congrats on Driving All of Us Insane! 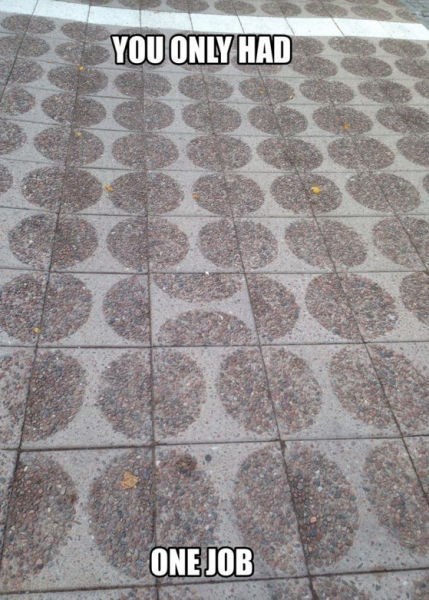 Classmate "Saves" Goldfish By Releasing Them Into Ocean, Gets Reality Checked