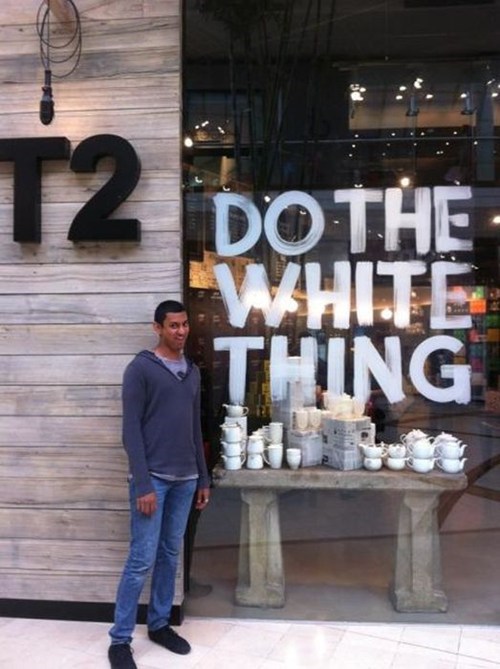 Let's be clear, he tried to explain it, but that doesn't make it not a really, really dumb idea. This YouTube star is getting a lot of flack for his "social experiment" video that involved, according to him, comparing "radical Islamic terrorism" and "radical Christian terrorism". What does that mean, you ask? Apparently it involves having your friend dress up in a real crappy costume and half-heartedly yelling mispronounced Arabic phrases at people before running away.

Just... just watch it for yourself:

Obviously, most people HATED it. People in the comments of the original video and on Twitter called him out for his terrible judgment. 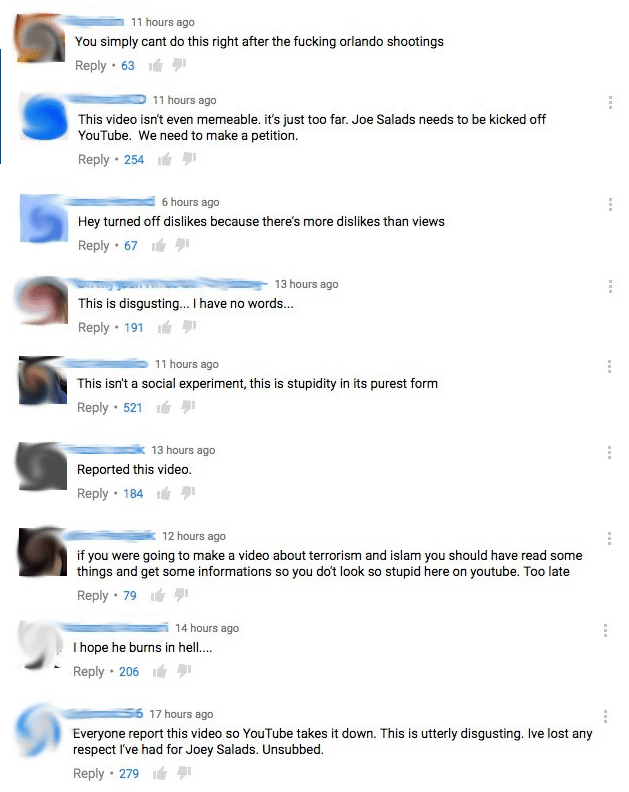 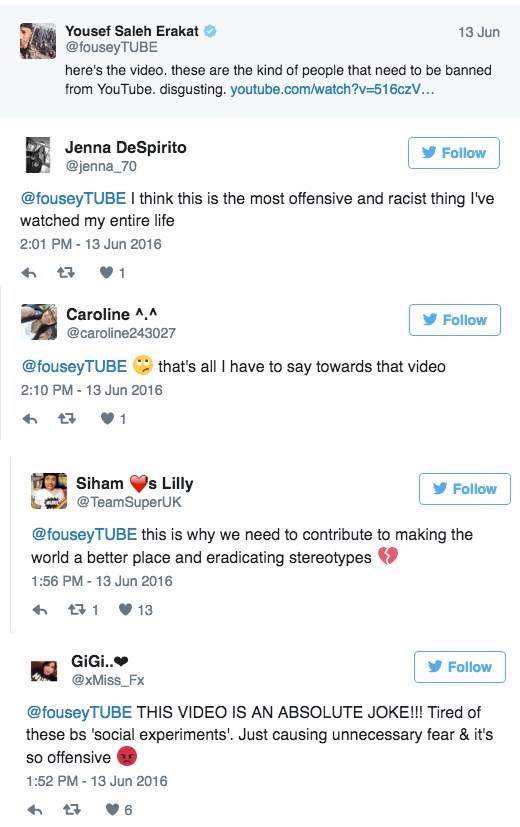 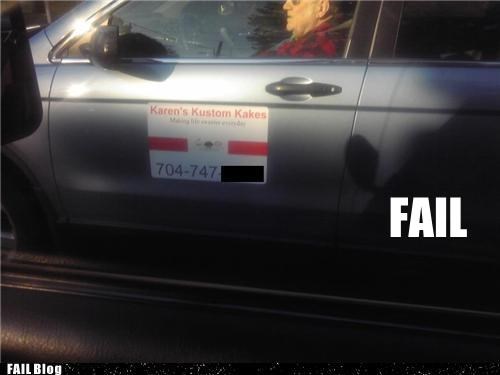 LOL! That guy's name is Karen!

One Simple Google Image Search Adjustment and Voila, Racism in a Nutshell

There was a problem rendering this tweet - it may have been deleted.
Repost
Recaption
Comments
Advertisement

Shocking Wording on That Section 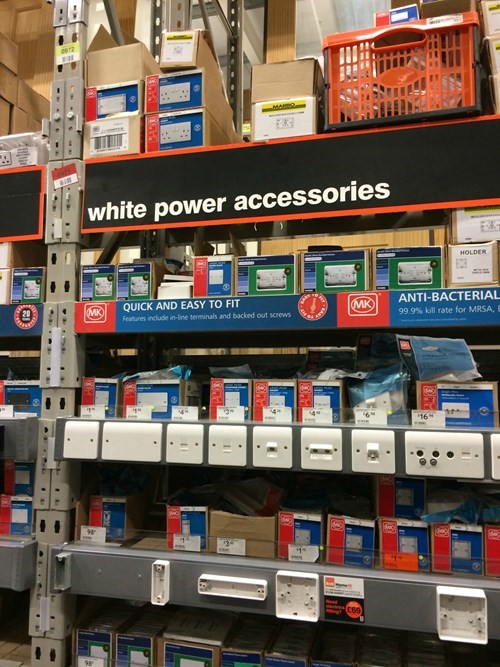 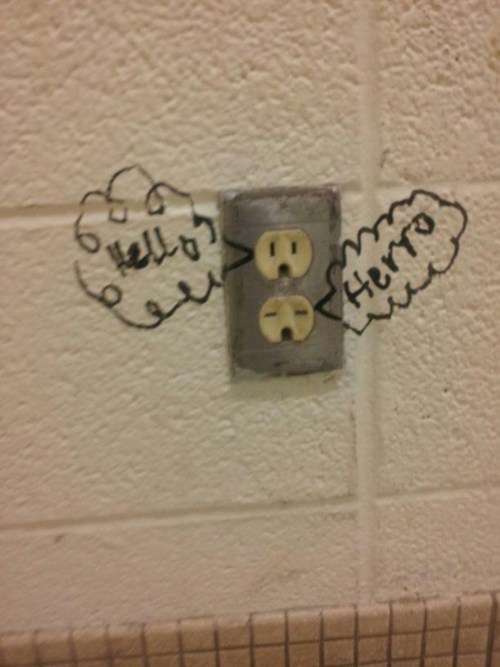 WARNING: Obviously work-unsafe things are being said and expressed in this video. Also, bonus on-the-job drinking!

Fail of the Day: Neo-Nazis Cancel Rally in Germany Because They Took Wrong Train 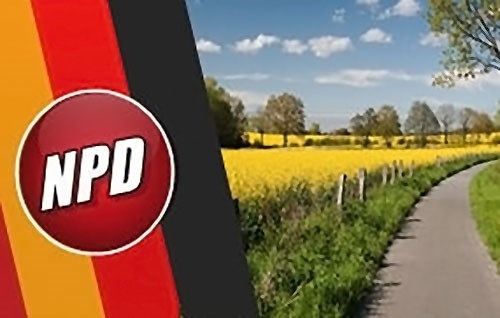 Members of the neo-Nazi National Democratic party (NPD) in Germany were supposed to participate in a rally in Freiburg last Saturday.

Unfortunately (for them) the rally never happened, as they got on the wrong train and ended up in the city of Mannheim.

Their original train was overcrowded with soccer fans, so police forced them to take the next one. They failed to check the destination, however, before boarding.

“We didn’t miss them,” said the mayor of Freiburg.

These neo-Nazis aren’t exactly the brightest bulbs in the box.

Last year, the village of Wunsiedel turned an annual neo-Nazi march into a fundraiser supporting an anti-Nazi group called EXIT-Germany, and the neo-Nazis had no clue.

Probably Bad News: It's a Big T. Time To Leave 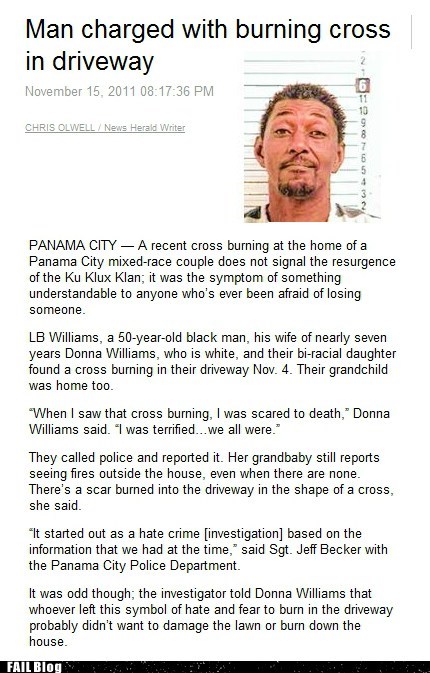 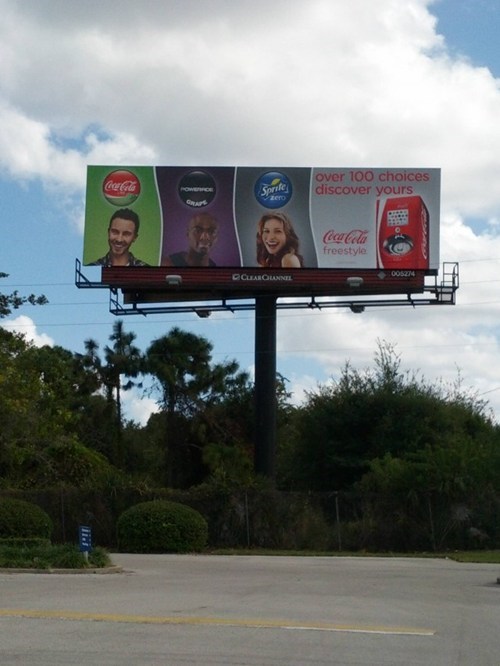 Yeah, maybe you should have thought that one through a little more, Coca-Cola. Just saying...

People that proclaim outrage on the behalf of other people can get carried away sometimes. This particular case involves one Tumblr user getting fact checked real quick by a few more minds from the Tumblr community. 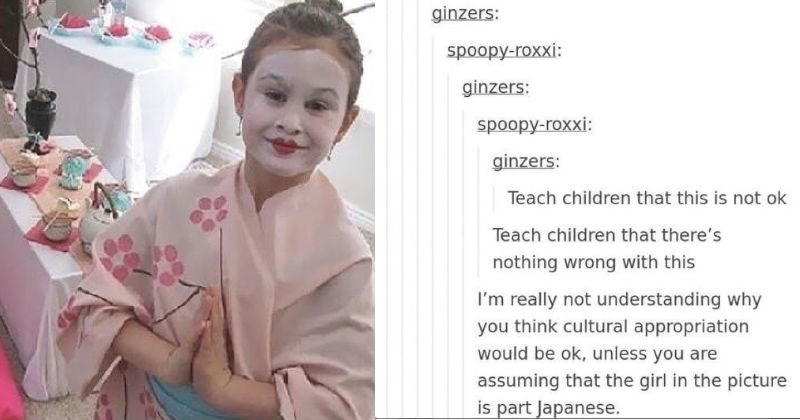 Racism of The Day: An Alabama Teacher Wears Blackface For His Kanye West Halloween Costume 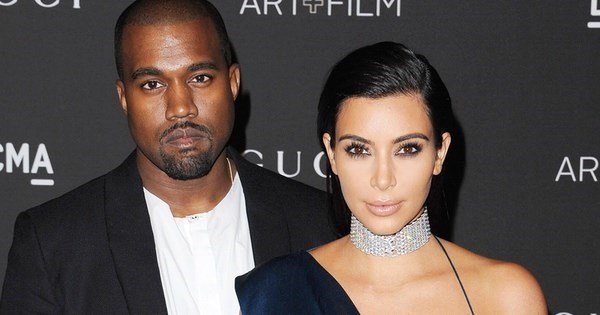 Here's your friendly reminder that you shouldn't wear blackface on Halloween (or ever.)

A 5th grade teacher at the Chestnut Grove Elementary School in Alabama apparently didn't get this memo. He dressed up as Kanye West, complete with "Kanye for Prez 2020" sign.

Heath Morrow's wife Shannon posted the photo on Facebook with the caption: "Haha some people thought Heath was really a black man."

Although the original post has been deleted, nothing is gone forever once posted on the Internet.

Sadly, instances of blackface appear every year on Halloween. Most notably, actress Julianne Hough went in blackface as "Crazy Eyes" from Orange is The New Black in 2013.

For those out of the loop, "Jigaboo" is an old and rarely-heard slur for people of color. You know, the kind of old ditty your more racist grandma might drop casually at Thanksgiving dinner. The anchor, former Miss USA winner Kristi Capel, later apologized for the statement saying that she didn't know that it was a "even a word." 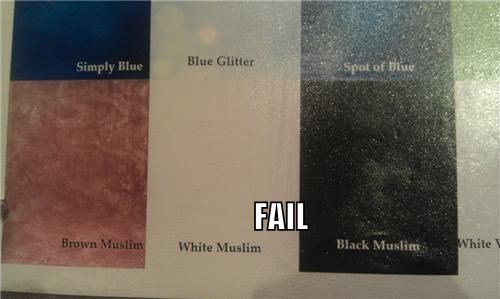 Yep, apparently this dude thinks that Pocahontas is a bad word. Eric Trump's tweet follows the moment yesterday when President Trump called Senator Elizabeth Warren, Pocahontas at an event honoring Native America code talkers. Naturally people on Twitter were in utter disbelief over how unbelievably idiotic and seemingly detached from reality this guy is.

And more tremendous Trump memes here if this was not yuge enough. 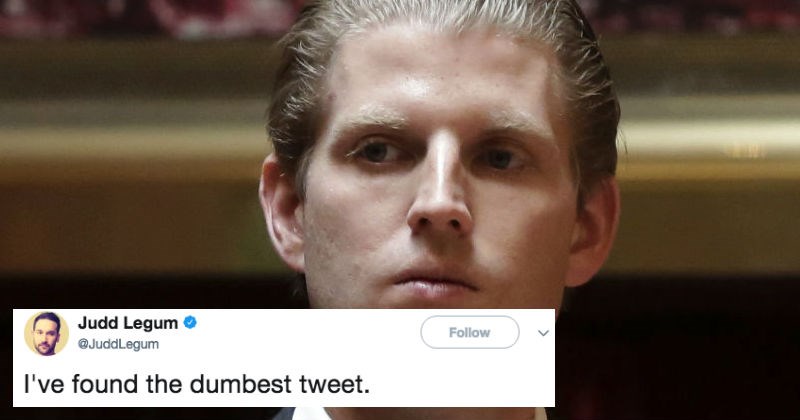 Quick Rundown On What To Expect With Wolf Encounter