Something is Just a Bit Off About This Home for Sale... 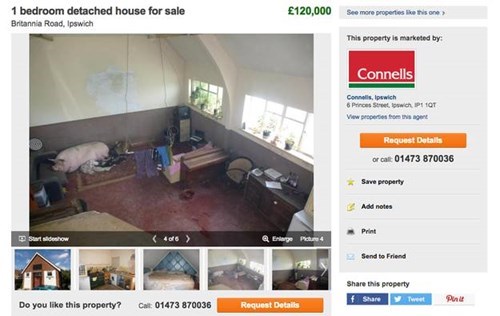 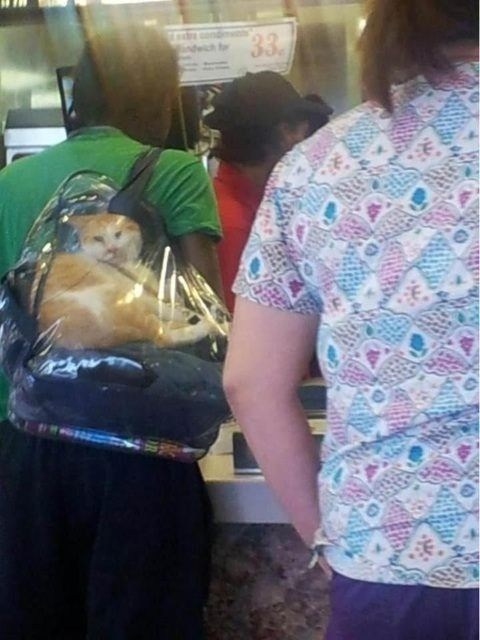 Now THAT's a Horse of a Different Color! 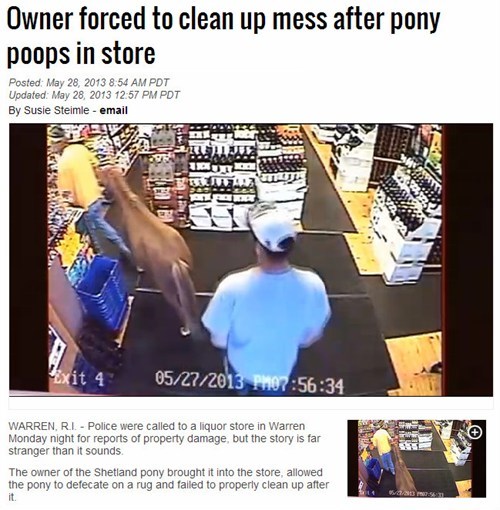 Surprise Pets are the Best Pets! 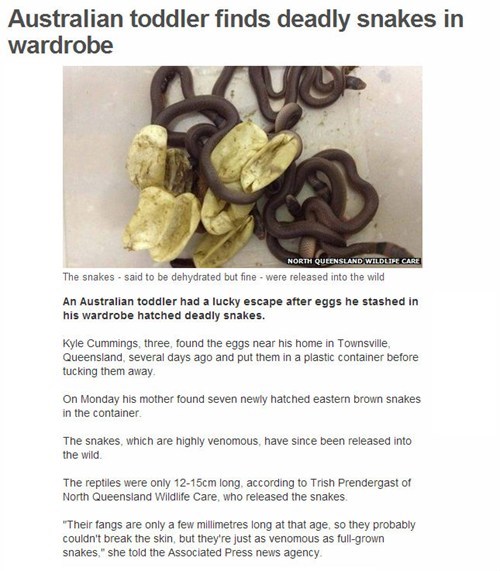 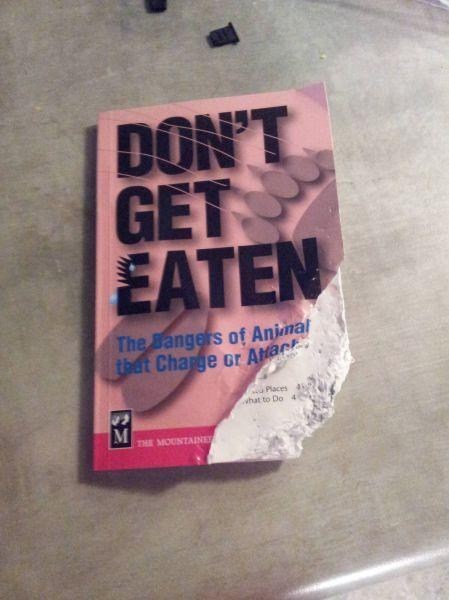 Look What I Can Do!

20 Comics That Prove Garfield Is Getting Ready For Christmas Too

A Pet Store Owner Attacks People With His Bearded Dragon. Florida, Am I Right?

One of These Things is Not Like the Other... 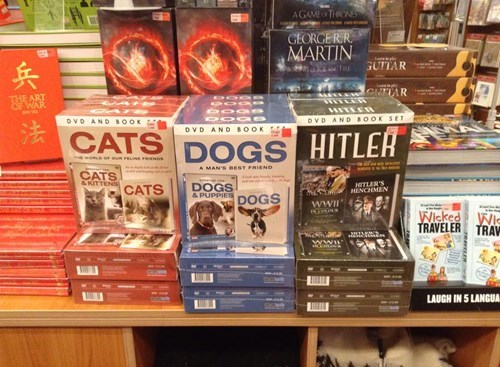 Is That Pet Hypoallergenic? 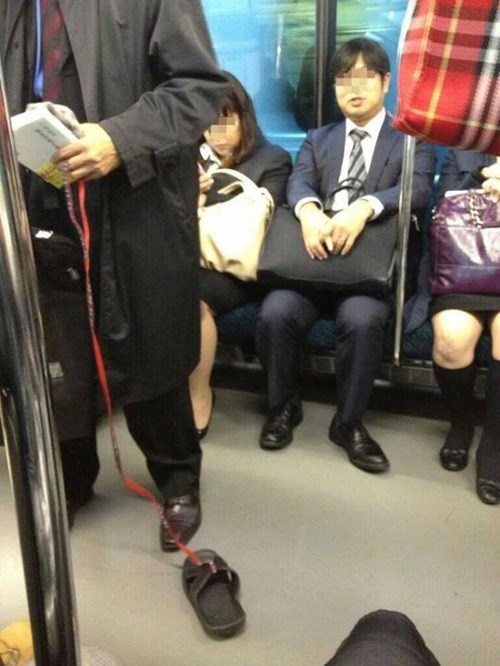 They Smell Even Worse on the Inside 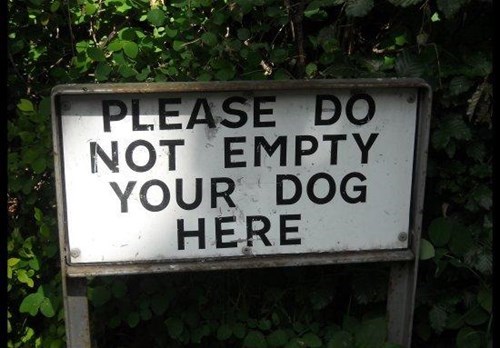 Some 911 Calls Will Live in Infamy 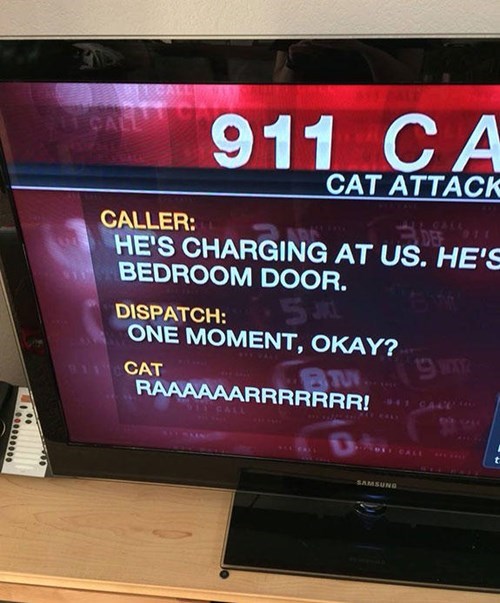 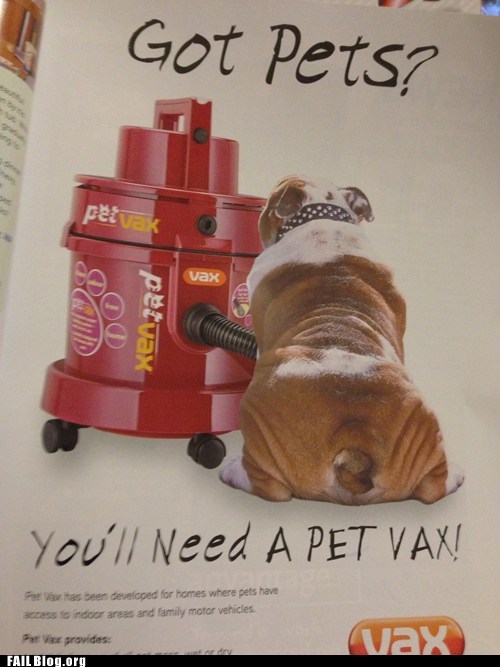 Crime of the Day: Tarantula Thief Arrested for Trying to Sell Stolen Spiders in Georgia

Dwayne Melton keeps 18 tarantulas in a crawl space in his home where they are hibernating for the winter, but he recently discovered that 5 of them were missing.

Note to self: never visit Dwayne.

AniMart Pets, a local exotic pet store in Georgia, called to say that someone had just brought in the stolen spiders and sold them for $60.

The shop thought the creatures might be his, because they were the ones who sold him them in the first place.

A man named Brandon L. Davis was arrested for the crime, and Melton's spiders are now also locked up for protection.