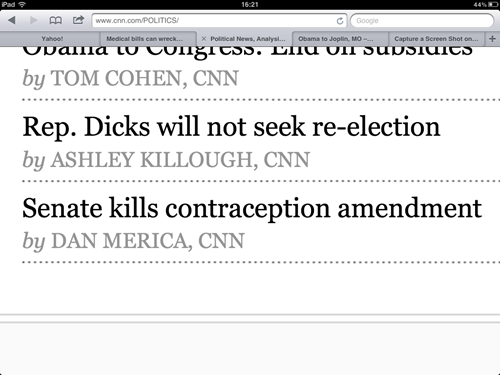 Is The Wall Happy To See Me? FAIL 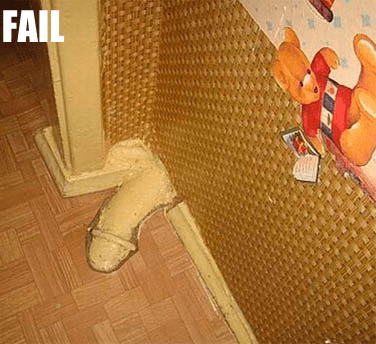 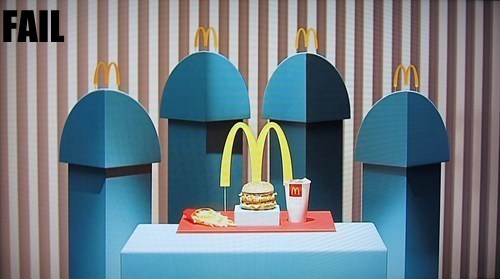 Wait, Is This College Marching Band's Formation What it Looks Like?


Can u imagine being in the #KState band & calling ur parents abt tonight's performance, "hi mom! Look for me. I'm the left ball."

kstate band is made up entirely of 12 yr old boys

Kansas State's Marching Band Director decided to post the original marching formation chart, to show that they originally intended to depict the Enterprise (from Star Trek) and also apologized for any disrespect or malice towards University of Kansas. Might be a bit late for that though, since everyone saw what they saw already.


"The chart below represents the drill from tonight’s show. There was absolutely no intent to display anything other...

Why Is This Time Always During a Presentation FAIL

There's Something in the Air in Miami

Messing With Your Teacher FAIL 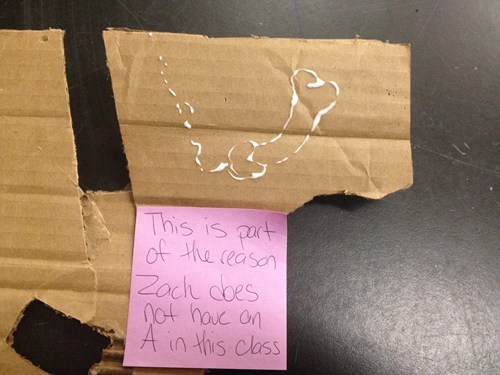 This was created by a high school student in my sculpture class. He's always screwing around, pissing off and offending other students, and begging me to give him an A in the class. I told him I was going to email this photo to his mom.

Well, now it's on FAIL Blog. Congrats, Zach! Keep up the homo-erotic work! 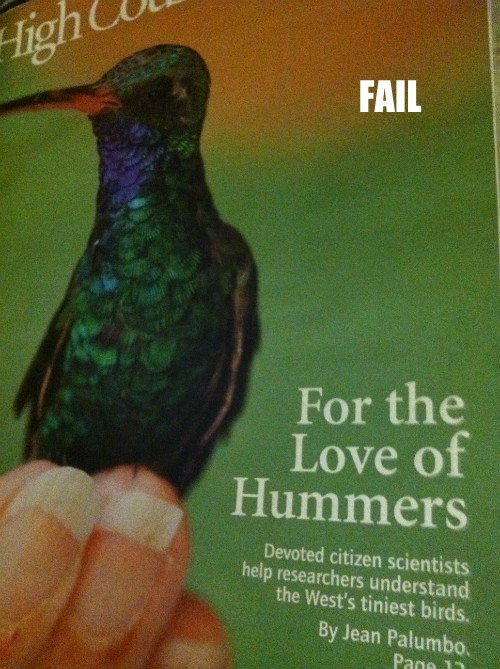 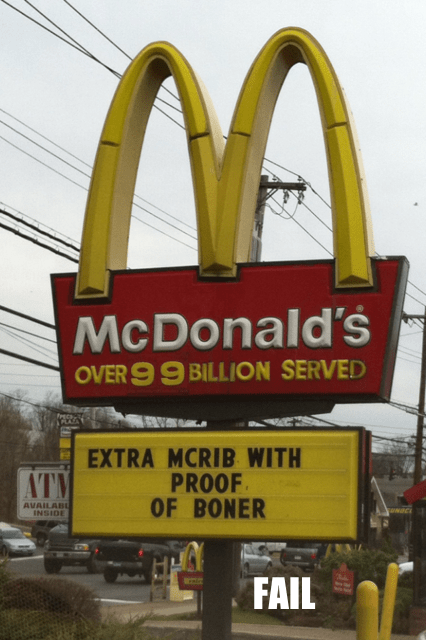 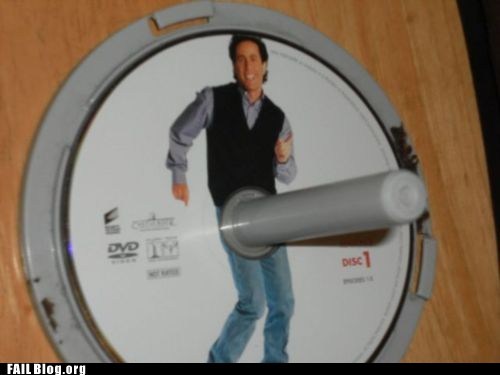 Some Have the Knowledge Too Young 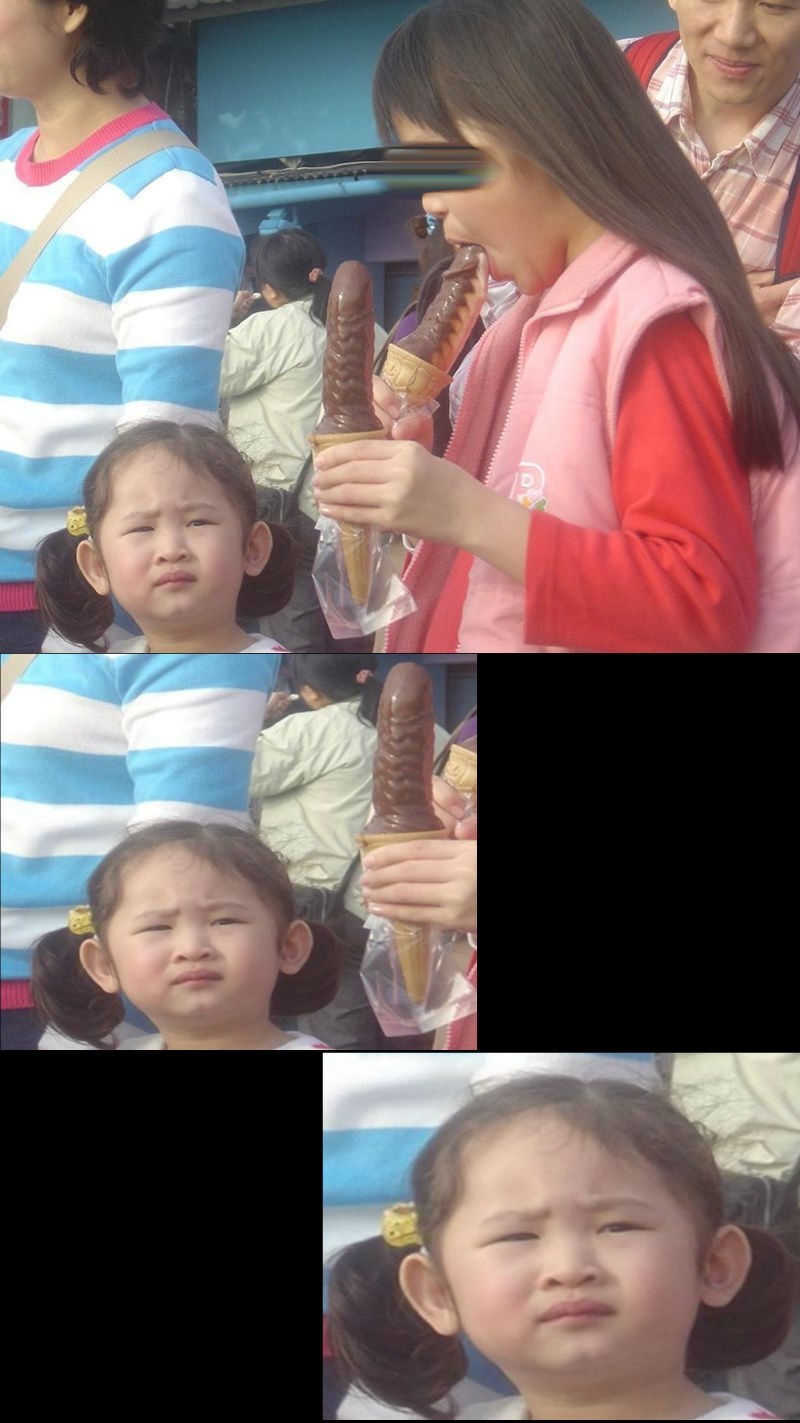 Slightly To The Left FAIL 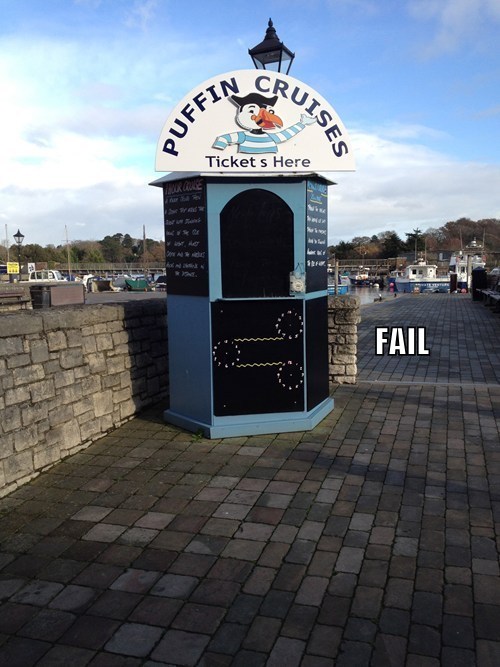 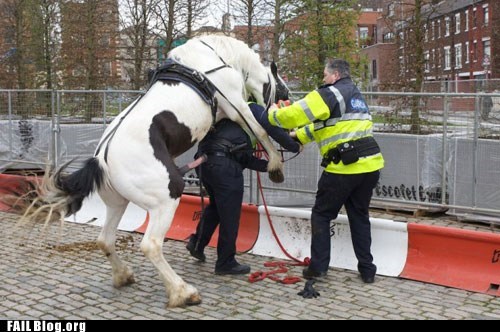 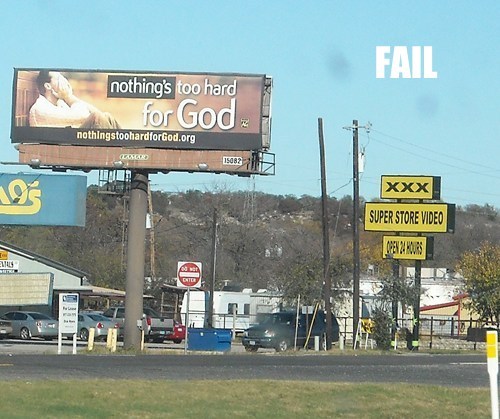 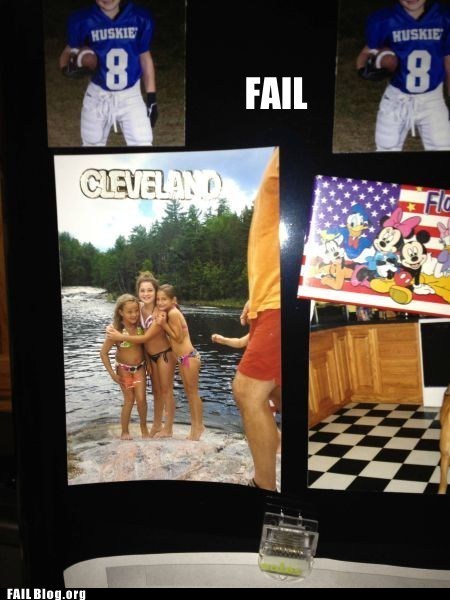