New Zealand's Economic Minister, Steven Joyce had this pink surprise thrown at him by someone protesting the Trans-Pacific Partnership Agreement.

How Many Do You Think This Competitive Eater / Model Can Eat Out of 100 Cheeseburgers?

Meanwhile in New Zealand… it’s “silly season,” the summer months when people are doing a lot of drinking and celebrating.

Apparently they are also doing some pretty stupid stuff.

The NZ Herald recently spoke with a patient flow co-ordinator at Middlemore Hospital in Auckland, and learned about all the dumb accidents they have been seeing lately.

For instance, a man was mowing his lawn when the blades got stuck on sticks and grass. He tried to remove the debris with his hand, and the blade shattered his bones. (He didn’t lose his fingers.)

Among other incidents they have seen are people sticking their tongues in blenders, smashing windows to break into their own homes, chopping their fingers when trying to cut frozen hamburger patties, and a number of chainsaw-related accidents.

“Summer is a time where we get a lot of sporting injuries, but we’ve also got lots of injuries that happen because people don’t engage their minds,” the hospital said. 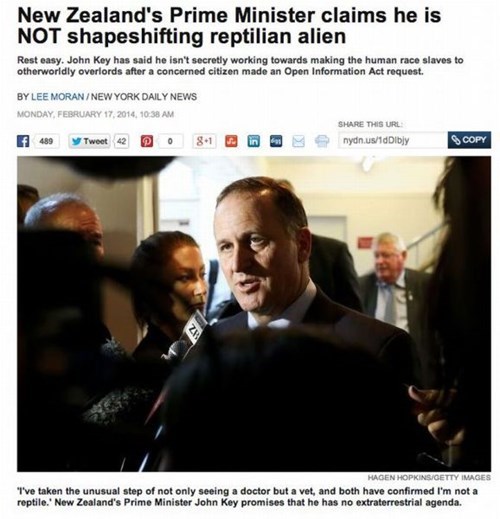 I Thought That Band Was Austrailian FAIL 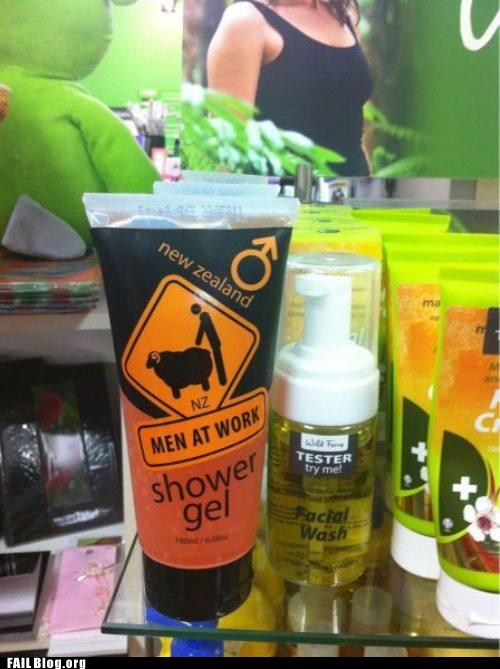 Most Ruthless Rejections People Have Endured