Pure Confidence Can Make Up For Almost Anything (Almost)

Jamie Oliver Just Wanted to Make Pizza With His Kids, But He Son Had Other Priorities

Get That Weak Dunk Outta Here! 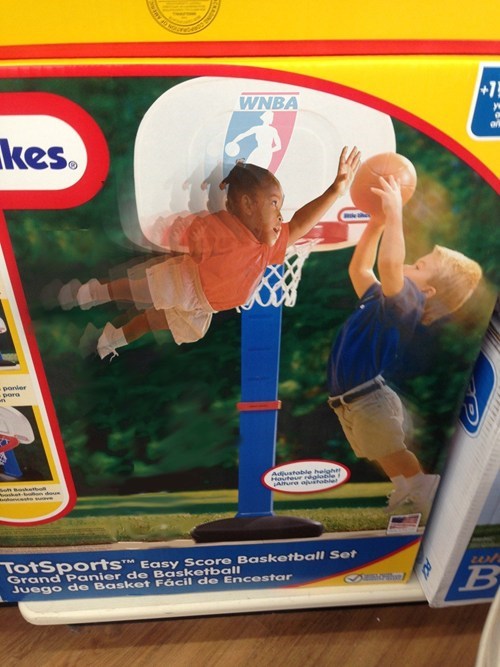 For All Your Imprisonment Needs 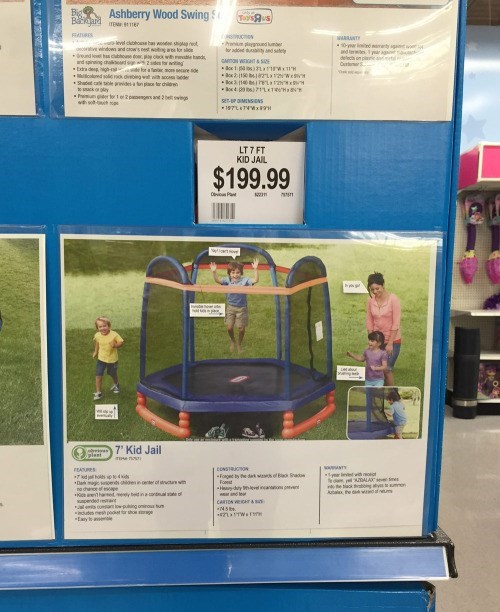 When Your Child Leads You Through The Mirror Maze, You Already Know To Have Your Camera Rolling

Some Lessons Take More Than Once To Sink In 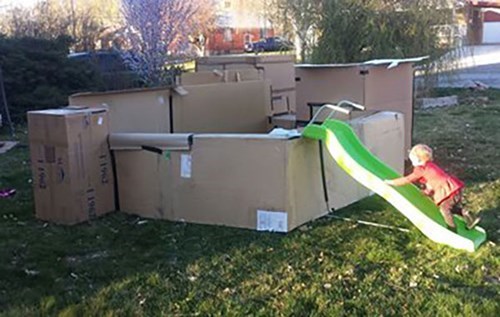 Welcome to Utah, where creativity is a crime.

Jeremy Trentelman recently built his 3-year-old son an epic fort made out of cardboard boxes. The castle-like structure was erected on his front lawn, and apparently the city thought it was just a piece of garbage.

A few days later, an Ogden City official posted a notice on his door saying that the fort needed to be removed within 15 days or else he would be forced to pay a $125 fine. According to the city, it violated Code 12-4-2, which prohibits waste material or junk on your lawn.

Trentelman posted a photo of the notice to Facebook along with a message expressing his outrage.

“Are you freakin’ kidding me?” he wrote. “‘Waste materials or junk’ it says… what about totally awesome fun zone. What a joke!”

His story has since spread online, and he’s been inviting strangers to come over to his house and check it out while it’s still there.

“Hey everyone, I’m home for the rest of the day,” he wrote. “Anyone wanna come play in the box fort?”

After the news broke, someone also created a Facebook page so people should show their support and build forts of their own in protest.

Calling on all the citizens of Ogden to stand in solidarity with Jeremy Trentelman by building cardboard forts in all the front yards throughout the entire city of Ogden.

The moral of the story: Stick to your iPad’s and video games, kids, and don’t even think about recycling. That stuff belongs in the trash. 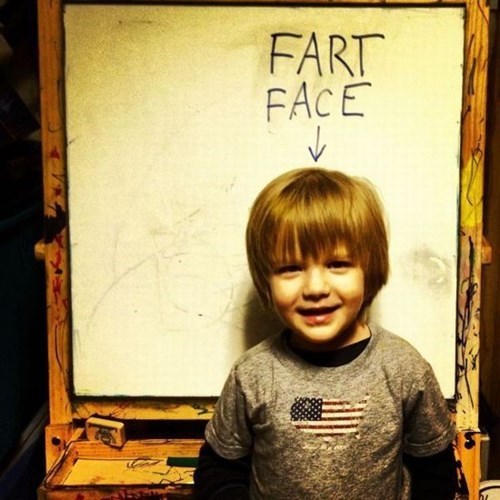 It's a pretty well known fact that, well, kids are stupid creatures. Kids aren't necessarily good at anything, so when they get a chance to brag, they take it. Even if it's the smallest thing you wouldn't think of as a real achievement, they'll let you know about it. Here are some strange flexes people saw in their own kids as well as themselves as children. 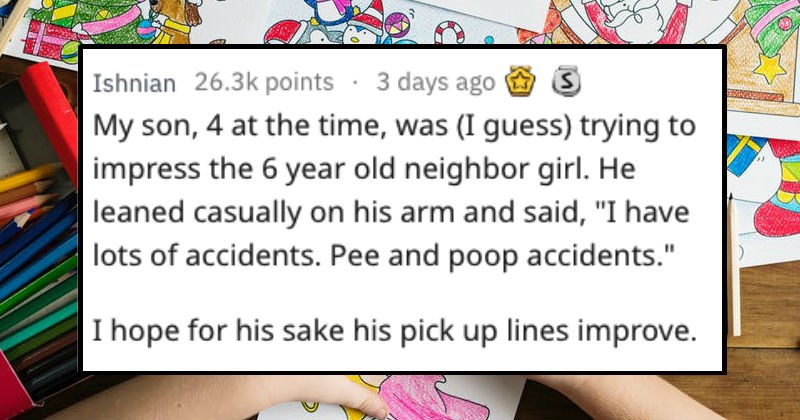 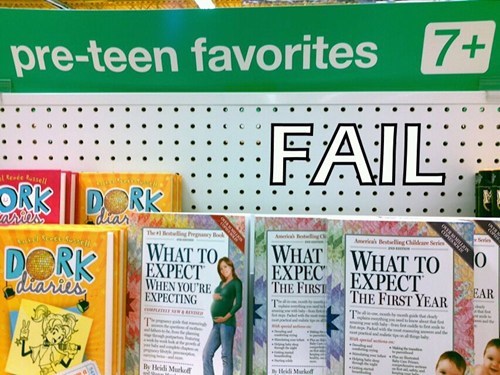 Those Kids Don't Even Know it's a Trap

You can make GIF mashups like this (and browse all your favorite sites) on the new Cheezburger app for iOS. Click the link below and enjoy!

The display of Nick from Zootopia had only been up for an hour at the LEGO Expo in Ningbo, China before a chinese boy decided to push it over.