Got some blue suede shoes to go with those jeans? Jeans have truly come a long way from heavy-duty work pants, all the way up to halfway up the butt of whoever decided society needs to see half of their bum. So hike up your britches and enjoy the punniest jeans you've ever seen. 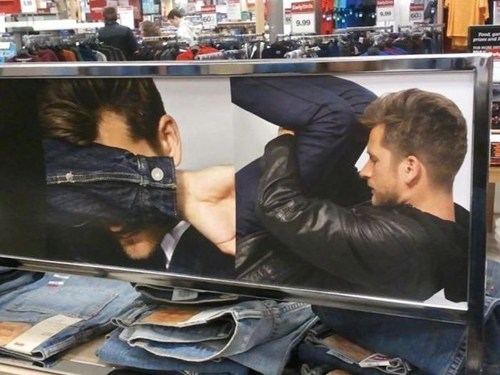 49 MiddleClassFancy Memes That Put Any Normal Life in Shameful Perspective

If you thought living a completely average, normal life could keep people from mocking you, you would be dead wrong. It's enough to make anyone feel self conscious. So if you're a fan of chili's, jeans and ranch, these may come as a personal attack. 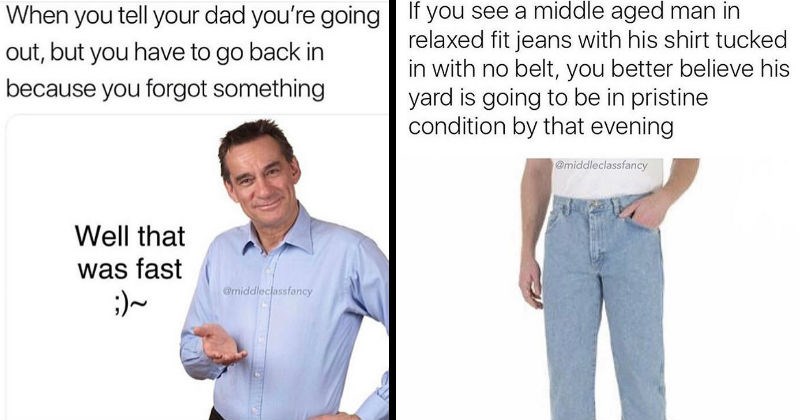 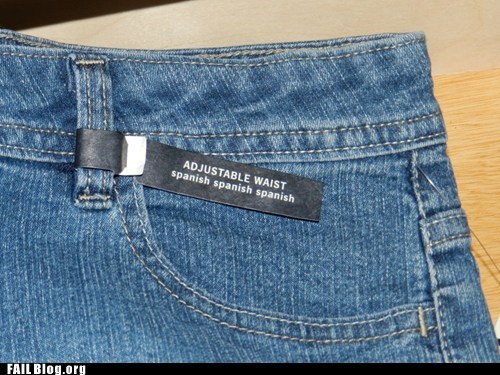 It doesn't matter your size because ASOS will double it.

When a man named George ordered a pair of jeans 32" from ASOS, he received some comically large jeans instead. People at first thought it might have been a one time mess up, until others began sharing their ASOS jeans online as well. Now, the Internet is trying to decide if this is a new style trend or just a miraculous mistake. 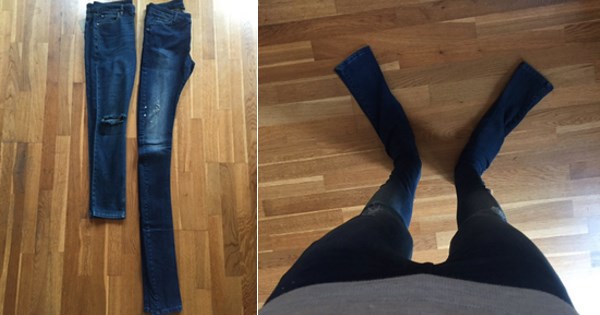 14 Memes For Anyone Who's Irritated By Their Boss

Clever Comebacks That Dismantled Their Recipients

Employee Walks Out, Gets a Promotion