Name of the Day: Nutella Refused to Customize a Jar of Nutella for a Little Girl Named Isis 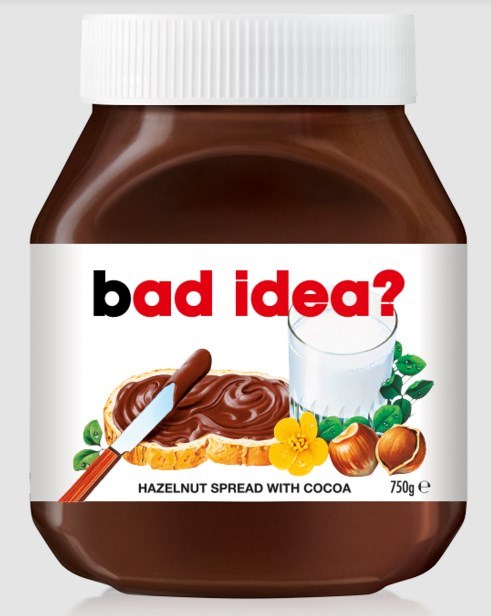 ISIS has come to be known as a terrorist group but before that Isis was an Egyptian goddess who brought her brother/husband Osiris back to life after he was murdered. It's also the name of a five-year-old Australian girl who really wants her name on a jar of Nutella.

The company Ferrero Australia started a campaign called “Make Me Yours” which allowed people to add their names to jars of Nutella. Allowing the internet to brand your product went predictably wrong.  Department stores, such as the Meyer Isis's mom tried to buy from, are unable to print everything submitted. It might have something to do with gems like this one: 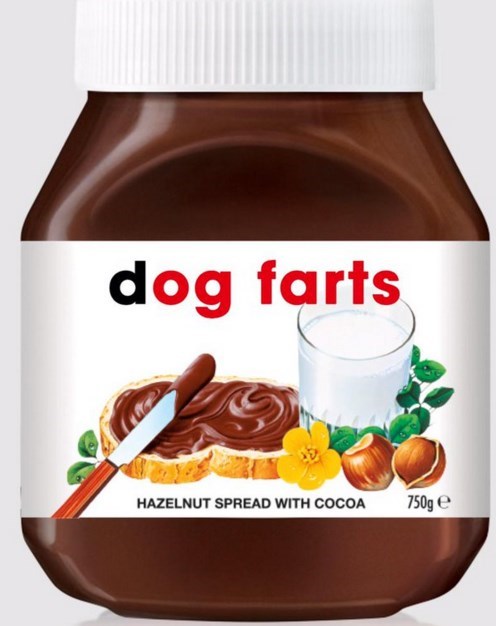 For the mom of this little girl, being denied a personalized jar of sweet, hazelnut chocolate spread is the last straw in a long line of unforseen consequences cause by the unfortunate name.  She told the Sydney Morning Herald, "I am starting to get to the point where I don't want to call her name out because she's going to start noticing people looking."

Now she's on a mission to reclaim the name. 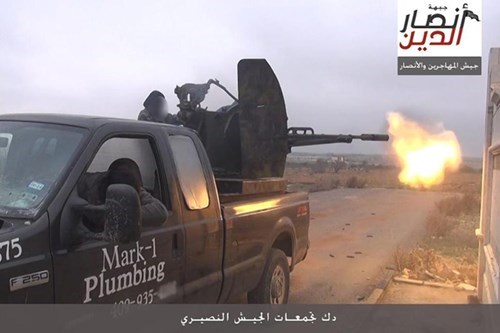 When Texas plumber Mark Oberholtzer traded in his black Ford F-250 pickup truck, he expected it would live a second life in the hands of new owners, but probably not these owners.

Oberholtzer's Texas City plumbing company, Mark-1 Plumbing, has been inundated with threats after a photo of his old Ford work truck appeared on a terrorist Twitter feed, equipped with an anti-aircraft gun in the bed and still bearing the company logo on the door.

The New Tactic for Terrorism Recruitment: Pretend to be the Internet 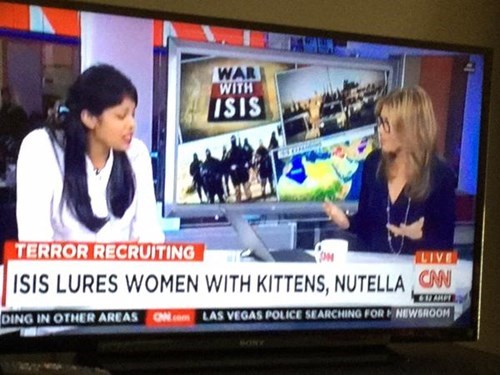 CNN: The ISIS of Decent Reporting 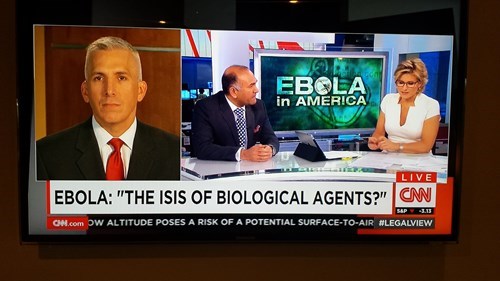