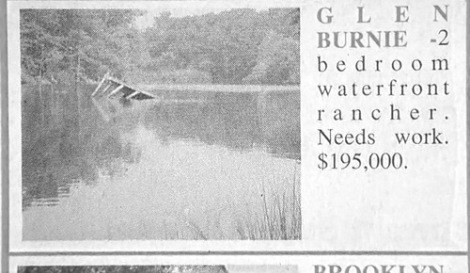 Time to Seek a Medical Professional 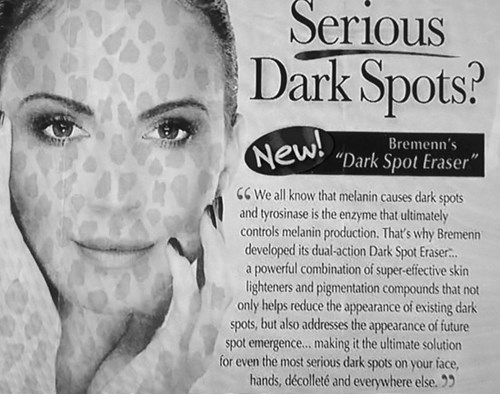 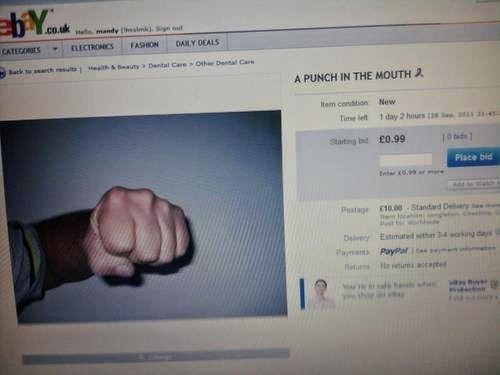 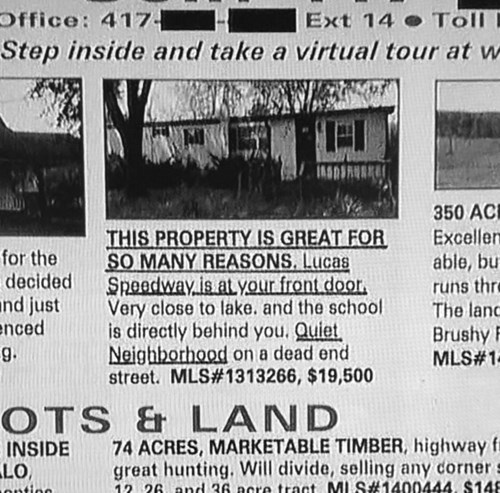 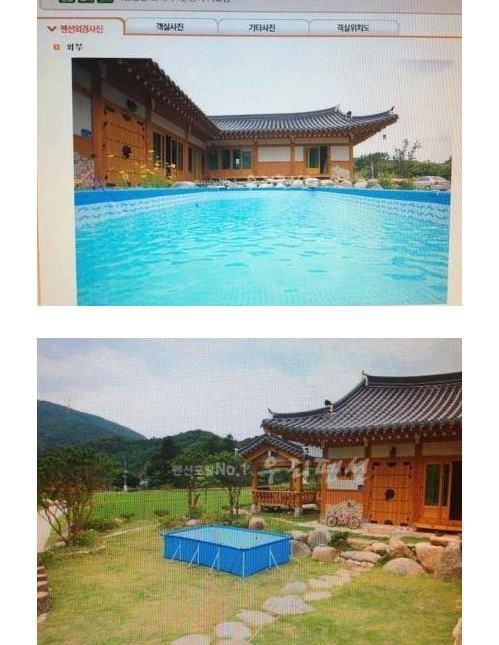 A Man Selling His Koala Makes the Best Craigslist Post Ever

If you've enjoyed this Craigslist post of a man trying to sell his Koala, you might like our other funny Craigslist memes. There is always something funny that someone posted on Craigslist, that is for sure.

But if you thought this exotic animal was an odd one, you won't believe this Craigslist ad of a dog that is trying to sell a cat! Now that is incredible. Or decide for yourself if this strange kitten is all that it seems

Crime of the Day: Tarantula Thief Arrested for Trying to Sell Stolen Spiders in Georgia

Dwayne Melton keeps 18 tarantulas in a crawl space in his home where they are hibernating for the winter, but he recently discovered that 5 of them were missing.

Note to self: never visit Dwayne.

AniMart Pets, a local exotic pet store in Georgia, called to say that someone had just brought in the stolen spiders and sold them for $60.

The shop thought the creatures might be his, because they were the ones who sold him them in the first place.

A man named Brandon L. Davis was arrested for the crime, and Melton's spiders are now also locked up for protection.

It Was a Boat at One Point 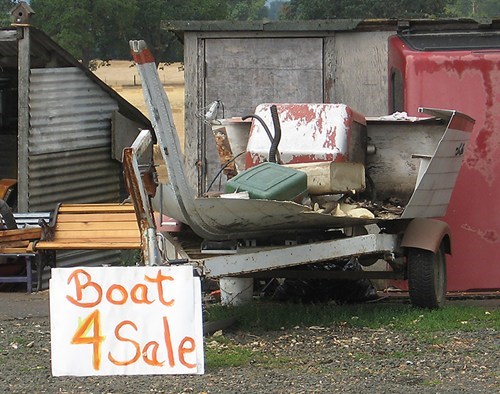 Does That Come Extra? 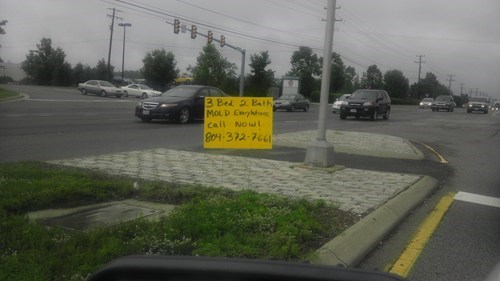 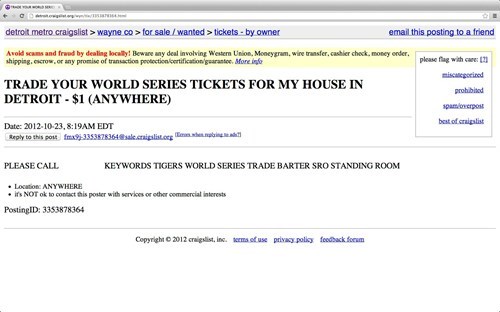 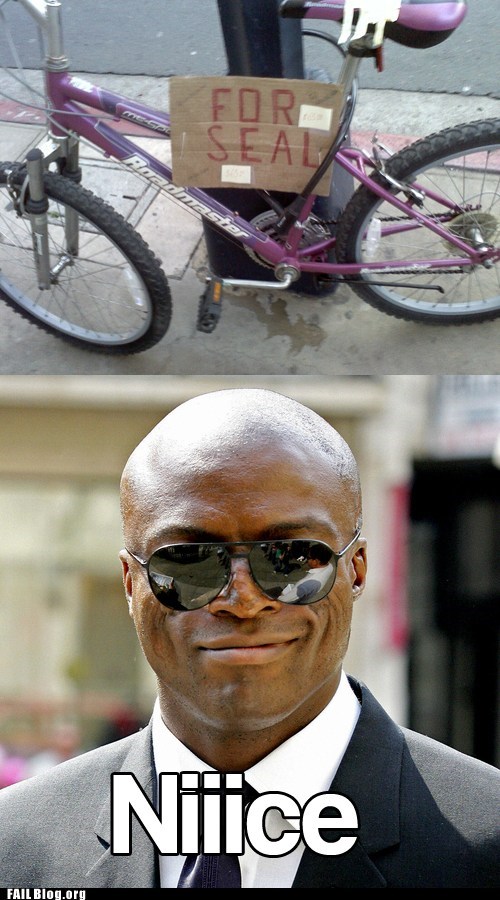 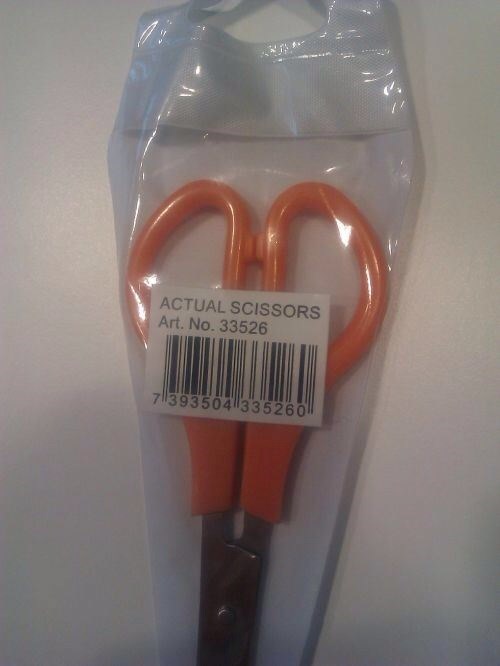 The Macbook That Wouldn't Die 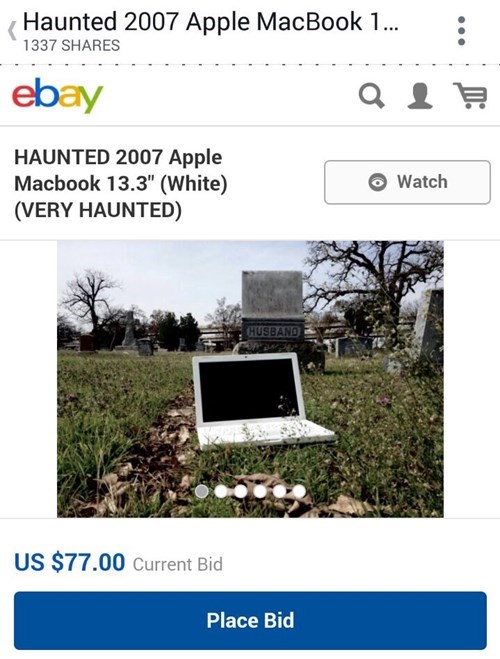 It's a Bonus, Trust Us

Somethings Just Shouldn't Be Up For Resale 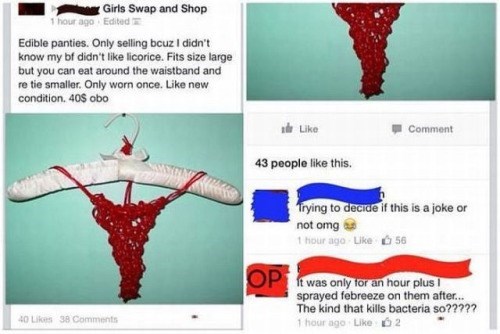 You Know, for Your "Entertainment" During Those Tailgate Parties 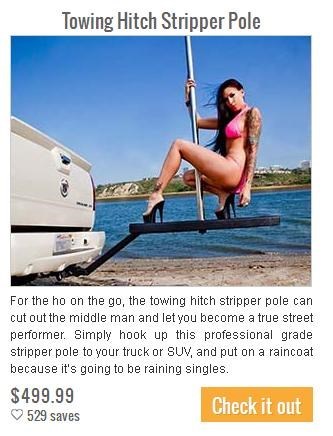