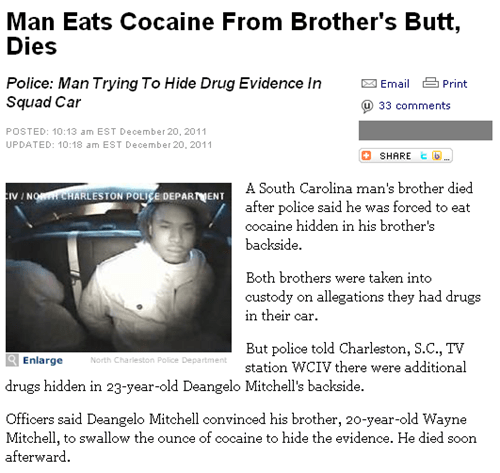 These Pencils Had to be Recalled for Obvious Reasons, but Now You Can Buy Your Own! 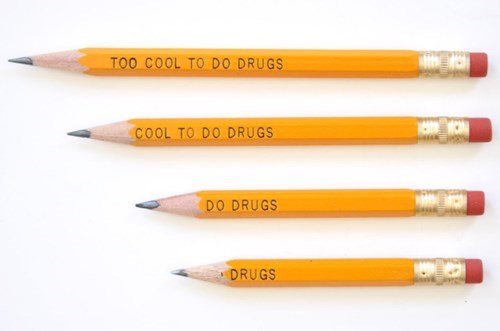 These were actual pencils distributed during a 1990s anti-drug campaign at school. After realizing that the message subtly changes after getting sharpened, they had to be recalled. Now you can buy your own here, if that's your style.

In This Video Report About Distracted Drivers, a Man in Austin Gets Caught Having a Little too Much Fun Behind the Wheel

Skip to around the 1:00 mark or so. WARNING: Maybe not entirely safe for work. 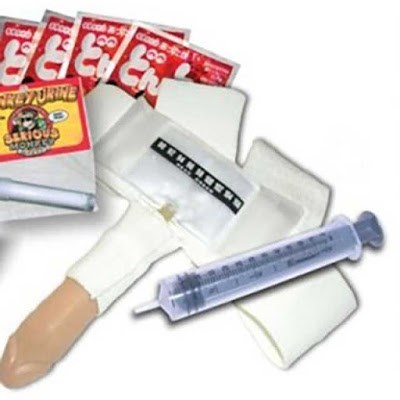 Police say prosthetic penises and fake urine are being used by miners to fool drug tests.

Sales are booming for products to beat drug testing, which are legally available on the internet. Some products can be purchased for $70 (£35) and come with accessories including heat pads and strap-on devices for men to wear during supervised testing.

A Trio of Teens Thought They Scored Some Coke, They Found Out the Wrong Way it Was Ashes 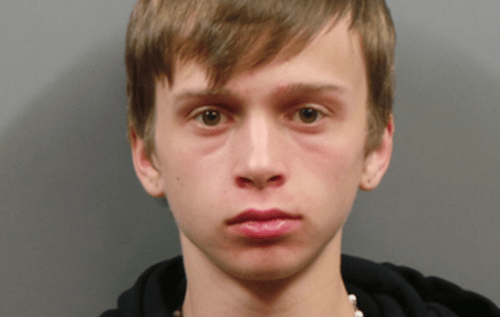 A trio of teenage burglars who stole cash, jewelry, electronics, and prescription drugs from a Missouri residence also thought they got away with a stash of c0caine they found in a wooden box, only to later discover that the powder was actually the cremated remains of the homeowner’s father, police report.

Upon determining that they were not, in fact, in possession of c0caine, the teens discarded the remains out the window of their getaway car. One of the burglars actually tasted the powder and realized it was not a controlled substance.

What Could Possibly Go Wrong? 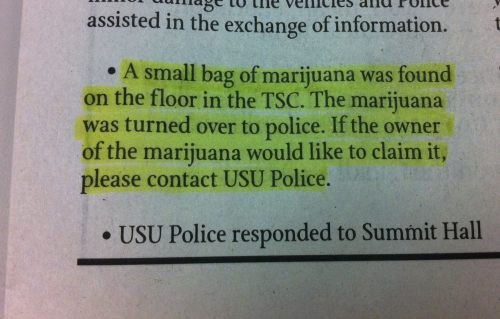 There's No Good Currency Exchange for Meth, Which Sucks for These Two 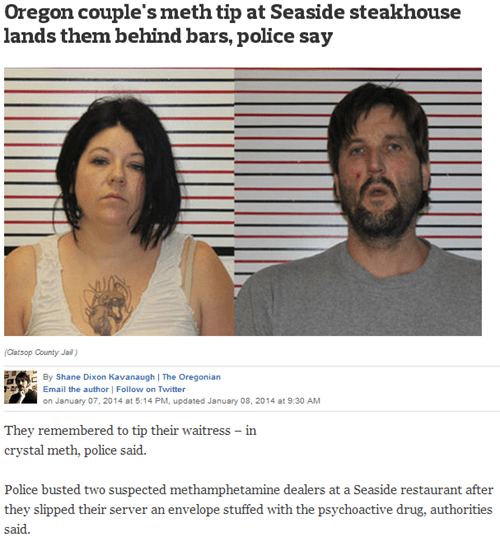 This "Breaking Bad" Fan Takes it One Step too Far 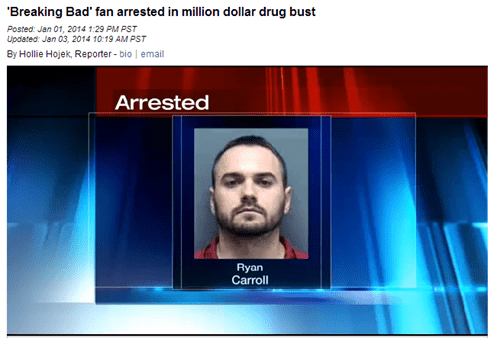 Blooper of the Day: BBC Reporter Accidentally Gets High on Camera

BBC's Middle East correspondent Quentin Sommerville got a little loopy when reporting a bit too close to a pile of burning opium, her0in and hash in Afghanistan 4 years ago.

And now the news blooper has been posted online as a Christmas gift to his viewers.

"Dear tweeps, it's been a year of bullets & bloodshed. You've earned a xmas laugh, at my expense," he wrote on Twitter, with a link to the video entitled "Don't inhale."

Both the original Tweet and the video have since been removed, but numerous copies were already uploaded.

According to a BBC spokesman, "The video of Quentin corpsing, which has now been deleted, was posted in the spirit of a blooper. It was filmed four years ago – it hasn't been seen before and was never broadcast."

Sommerville continued to joke about the incident on Twitter.

After a Trip to the Dentist, This Guy is Keeping a Roll of Tape Close By For a *High*-ly Logical Reason 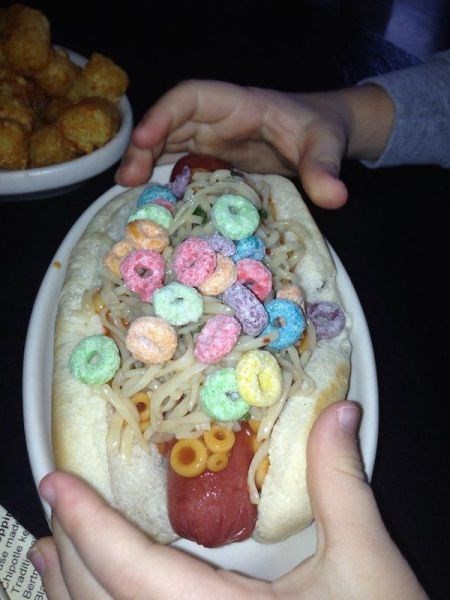 In Alaska, You Either Eat Fresh or Get Wrecked 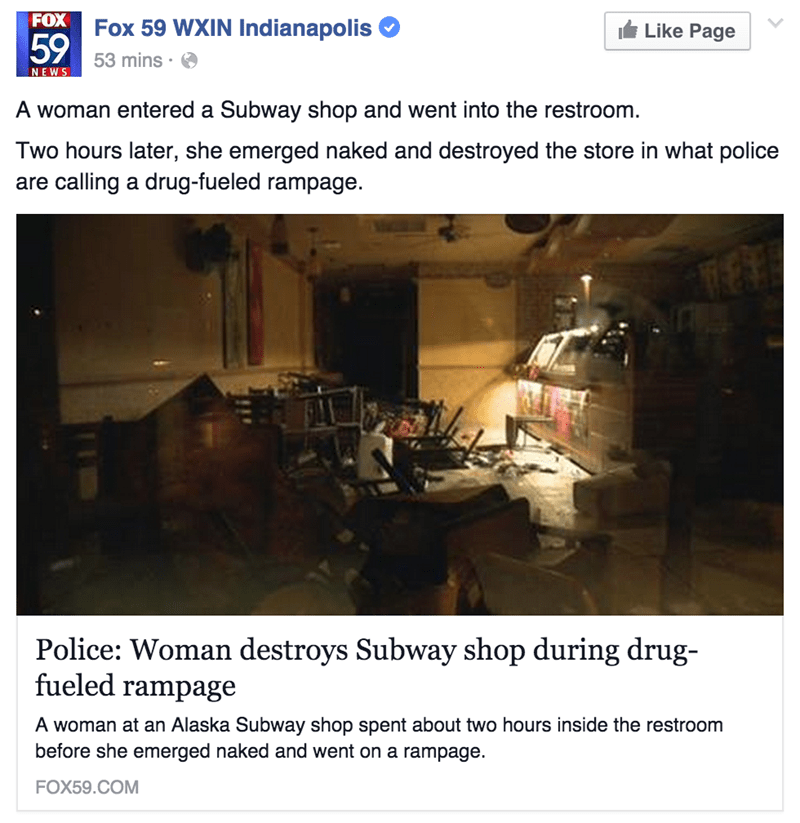 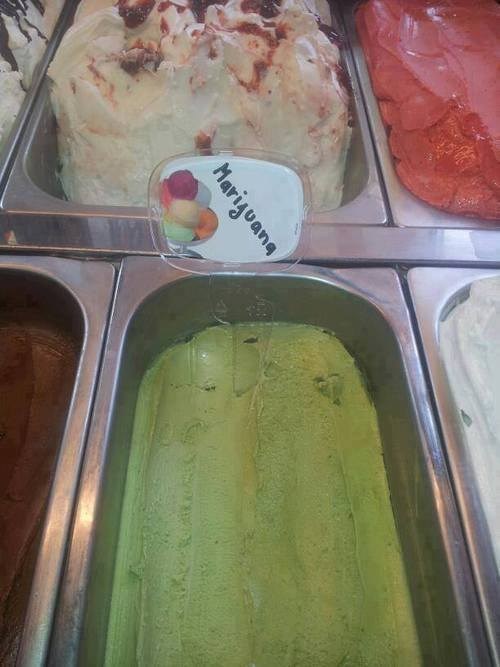