The Only Thing More Terrifying Than a Successful Building Implosion... 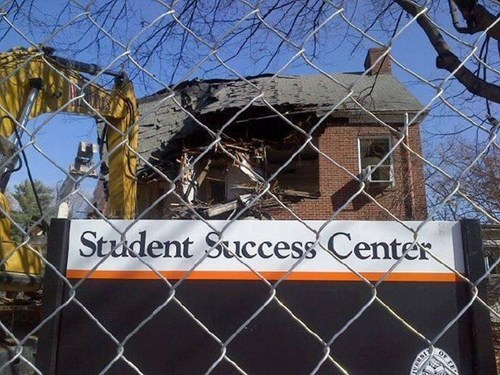 Like most things in life, school isn't immune to a little ironic takedown.

That's One Way to Remove a Silo

WARNING: Some language in this video. Also: Man-on-silo violence. Also: Wait for it...

A Texas woman was surprised to find that her duplex had been demolished without her knowledge or consent.  She was in the process of trying to fix up the structure after being hit by a tornado around Christmas time but now it looks like they'll have to rebuild instead.

The demolition crew says that an error in Google maps made them think this was the right home, even though it was clearly the same house number on the wrong street.

The CEO of the demolition company refused to go on camera but according to WFAA 8, he told a reporter that the mistake was "no big deal". 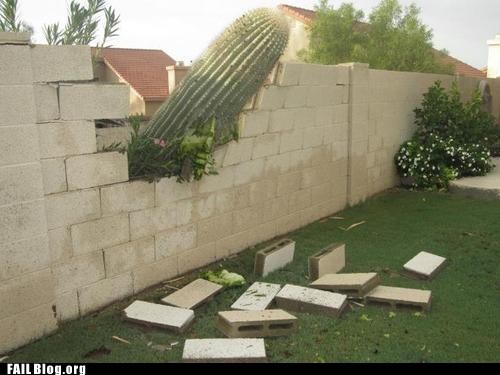 "Sorry to Tear Down Your House, Here's Some Money"

A Man is About to Get His Home Demolished, so He Gives His Neighbor's Address Instead 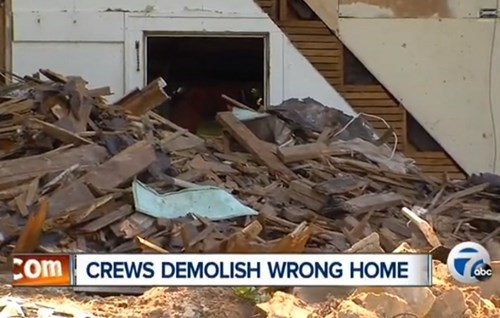 That's Not How You Demolish a Building

Just a Little More to the Left...