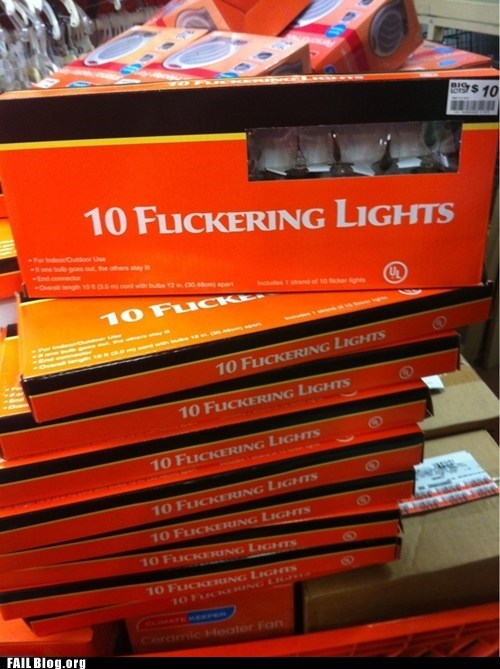 Everything That Could Go Wrong With This Front Page Did 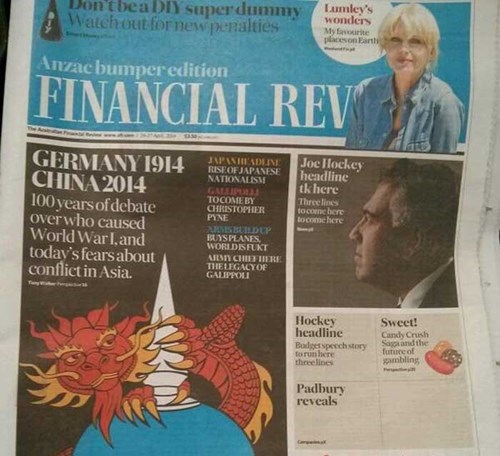 I'm a big fan of the "insert headline here" all over the place, but "WORLD IS FUKT" comes close!

Granted, it was in Italian, but the crowd didn't seem particularly phased. According to the Daily Mail the transcription goes something like:

'For this, Jesus many times chastised the rich because the risk for them to seek security in the wealth of this world is high.
'In this f*, in this case the providence of God is made visible as gesture of solidarity.'
On the internet, the slip-up generated hundreds of comments with many explaining that it was a common mistake made by Spanish speakers and others said it underlined their impression of him as a 'man of the people.'

According to Italian speakers, the mistake between the Italian "caso" and "cazzo" is not uncommon.
Comments