We're on a Bus to Nowhere 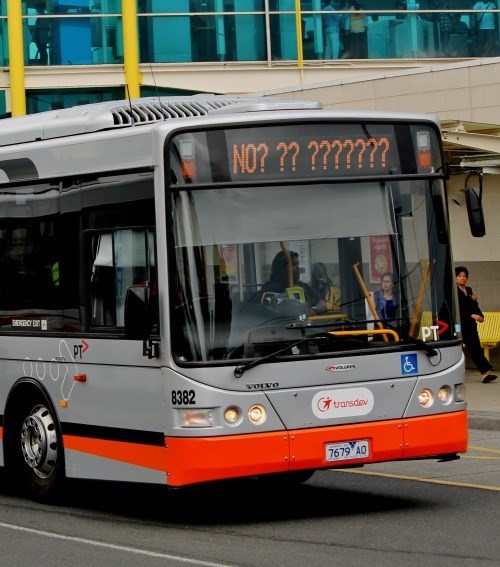 Sitting on the Bus FAIL

Nobody Told This Guy How Buses Work 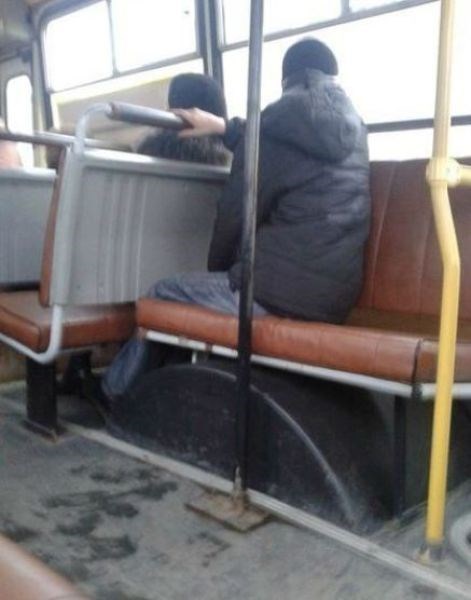 The Perils of Having a Rubber Neck

Forget it, This Bus Belongs to the Earth Now

Fill in the gap 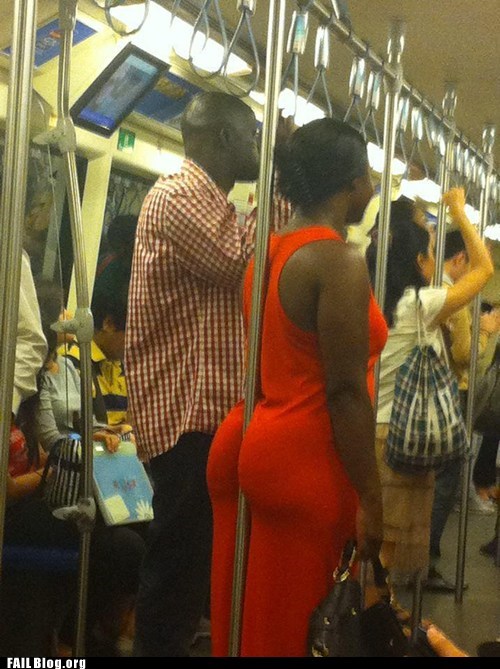 They See Me Rollin', They Hatin' FAIL

At Least Your Commute This Morning Wasn't as Bad! 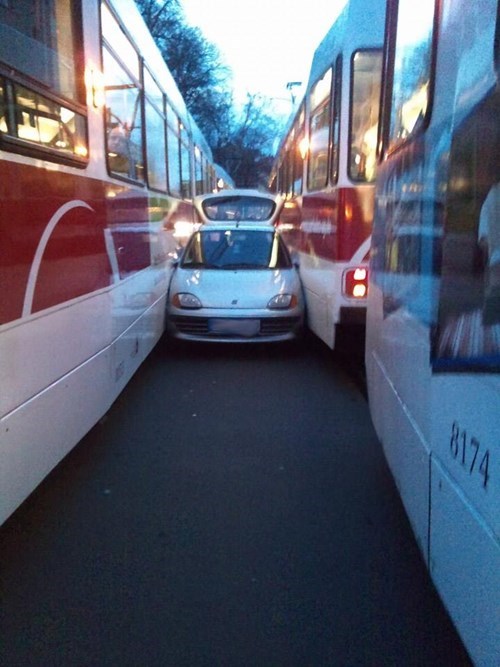 Everybody On Board the Party Bus! 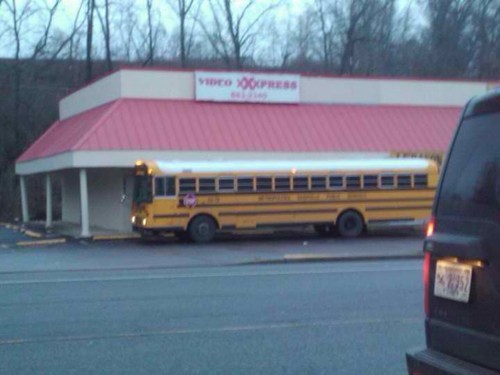 Take that bus to the School of FAIL!

Fail of the Day: Michigan Bus Driver Falls Asleep, Crashes Into Everything

Last October, a 65-year old SMART bus driver fell asleep at the wheel and ended up crashing into 6 cars.

There was only one passenger on board, and miraculously neither she nor anyone else involved was seriously injured or killed.

While the incident happened last year, new footage has just been released of the crash from inside the bus which you can watch above.

Here’s a description of the chain of events after he dozed off from Detroit Free Press:

He wasn’t drunk, according to police, but he must have gone to the same driving school as Mr. Piggly Wiggly.

We've All Had Days Like This Bus Driver in Idaho

The Faceplant is Related to the Bush, Right?

Instant Karma: This Wannabe Thief Gets the Club After a Failed Purse-Snatching

Note: This video has no reason to be five minutes long. All the action is in the first minute and a half.

Ever Got so Faded You Cuddled a Skeleton on a Public Bus? 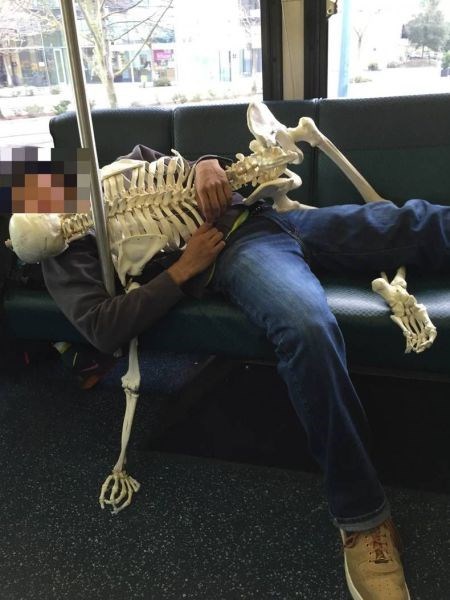