In the Red corner, standing at 6 feet 3 inches tall (plus 2 inches from the hair...), we have the Baron of Bad Business, the Chieftain of Chapter 11, the Duke of D-List Celebrities, Mr. Donald Trump! And in the Blue corner, we have the producer of ABC's Modern Family and supposed "lightweight," the Wizard of Witty Comebacks, the Czar of Zingers, Mr. Danny Zuker! FIGHT!

And land on some of the most Tremendous Donald Trump Memes if this little tweet storm didn't do it for you.

Zelenoff also took jabs at Wilder's boxing career, claiming that he was the better boxer even though he had never won a single registered match, while Wilder has won his last 31 consecutive decisions by knockout. Naturally, Wilder called Zelenoff out on his crap, saying that if you're the better boxer, why not prove it?

Surprisingly, Zelenoff agreed to a match. The two met at Hollywood Boxing Gym in Los Angeles, and what followed was three glorious minutes of Zelenoff getting his face pummeled into a pulp.

Make that 32 consecutive decisions by knockout... 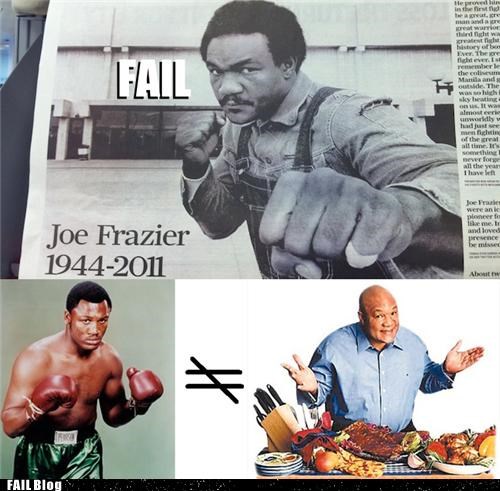 When You Go For the Take Down and Take Yourself Down 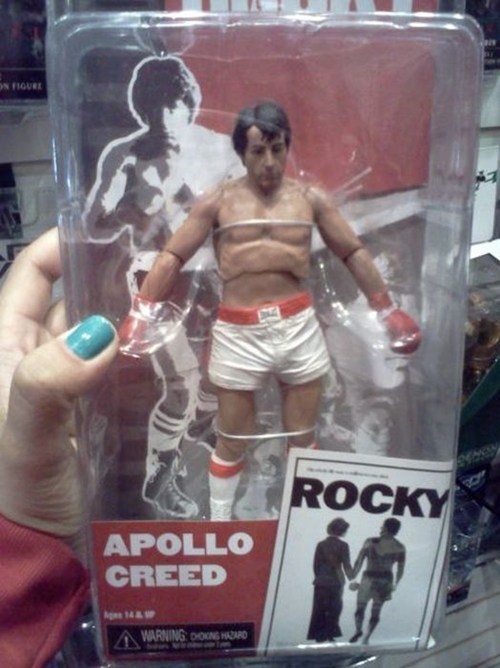 After This Kickboxer Gets KO'd, He Just Gets Up and Tries to Leave the Ring?