This is the First Clue Your Kid Might Become a Daredevil

One Lock Too Few FAIL 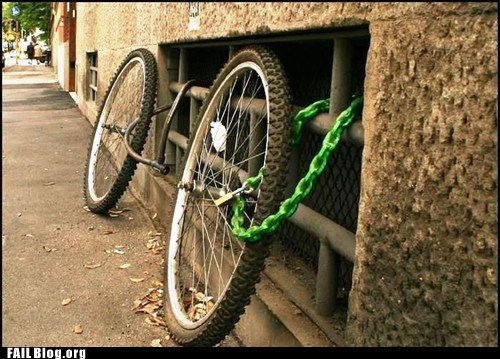 Gabe's Bicycle Jump is a Disaster, but This Kid's Commentary Makes it the Best

Watch This Kid With Some the Worst Game of All Time 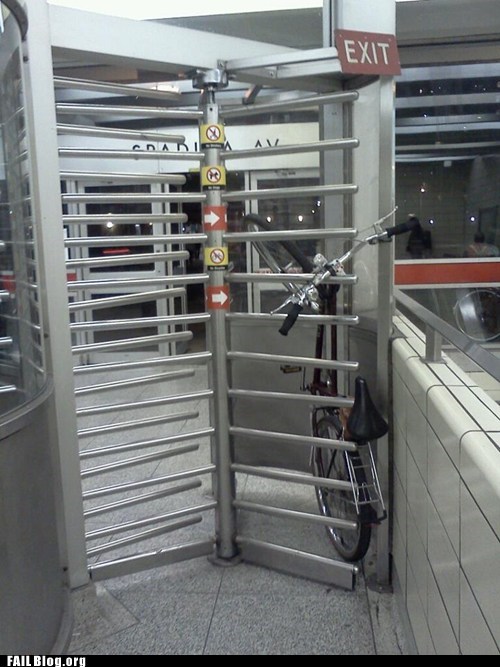 An idiot spectator thought it would be fun to jump into the 2015 Giro d’Italia bike race on Sunday, and he ended up causing a huge pile-up.

In the clip, the camera shows a man riding from the sidewalk into the street, but then it pans away right as the collision takes place. What we see is the aftermath, which was later confirmed as his fault by riders who were affected by the debacle.

“If I get hold of the d*ckhead that had the brilliant idea of diving into the peloton on a fixed bike with 10km to go, causing us to crash…” tweeted Eugenio Alafaci from Trek Factory Racing.

He also complained about the collision on his Facebook page.

At least one rider quit following the crash, and others suffered minor injuries, according to Nine MSN.

We’ve seen a number of other bizarre crashes over the past few months in European races.

At Belgium’s Tour of Flanders, two competitors were knocked down by support cars, and a spectator appeared to stick his arm out knocking down a racer at the Molecaten Drentse 8 in the Netherlands.

Classic: Bonus Points for the Flip

So Close But So FAIL