The Editors Got Bored Again! 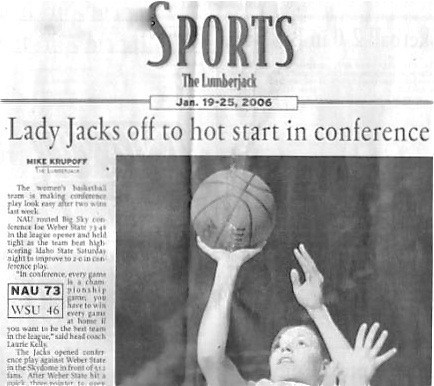 Fail of the Day: Basketball Player Dribbles Out the Clock Thinking His Team Won

That’s what happened to this poor basketball player who thought his team was winning, so he ran out the clock — he was just wrong.

In last night’s game against Brown University, Bryant University’s Ikenna Ndugba must’ve missed the tie-breaking point in the last 10 seconds because they were still down one point. Thinking that he just had to run out the clock, Ndugba decided to just dribble out the clock and, well, ouch.

They say you miss 100% of the shots you don’t take, and it’s rarely been more true than here.

You'll see this everywhere tomorrow. Wait for the end... #0 on Bryant thinks they won and dribbles out the clock 😂⚰️ pic.twitter.com/8XPaYWvHow

Jumping on The Bandwagon FAIL 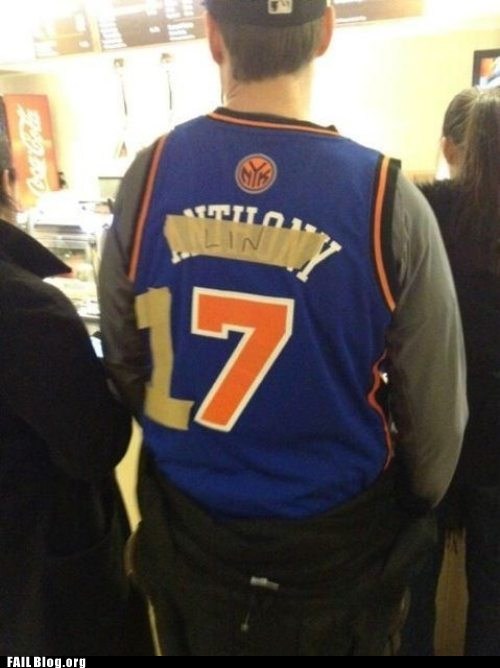 Another Reminder to Never Celebrate a Win too Early

Drake Was the Face of Every Kentucky Wildcats Fan Last Night 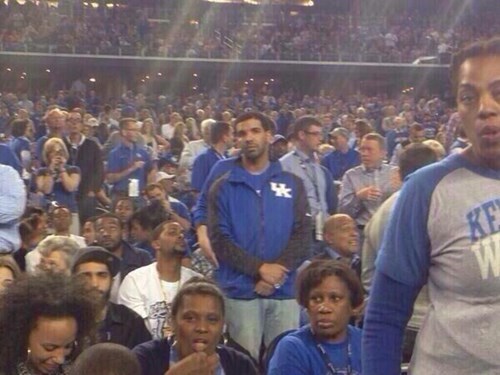 Don't you just want to hold him and tell him it's all going to get better soon?

Can Love Bloom, Even on the Battlefield? 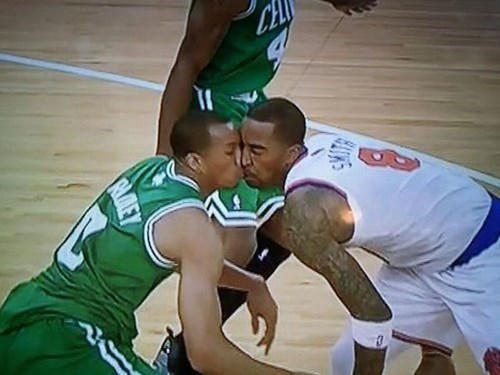 And here's the glorious moneyshot, in Vine form: