Kelly Shoppach Has a Different Definition of "Throw" 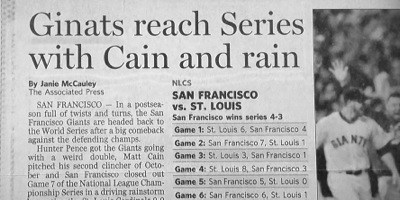 "I thought this was America"

This Could Have Been an Amazing Slide

Buying Their Way Into Everything FAIL 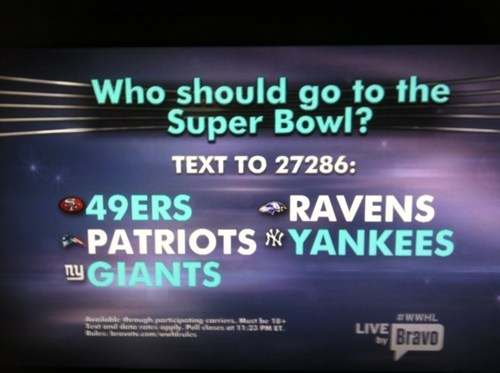 Everything Went Off Without a Hitch for the Chicago Cubs at Wrigley Field, Except for All the Pee

Things were rough at the opening game for the Chicago Cubs at Wrigley Field. The stadium began a massive renovation project, but due to inclimate weather this past winter progress has been minimal. Despite all this, the Cubs insisted their field was prepared for opening day.

Cut to this weekend, where only two of the men's rooms in the entire stadium were functional. Literally thousands of fans waited in line for as long as an hour to take a leak, leading many to pee in cups, or make liquid graffiti of their names on the wall like children. Food shortages meant that many fans were left with nothing but french fries to snack on as the game progressed.

The Cubs ended up losing their game 3-0 against the St. Louis Cardinals

How Does a Foul Ball Even Do That?

We Take it All Back, THIS is the Worst First Pitch of the Season

Via Baseball all around the World
Repost
Recaption
Comments