This Banana Went Rotten Ages Ago 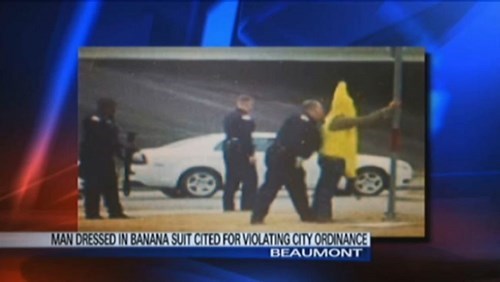 Thanks For Nothing, Banana Case 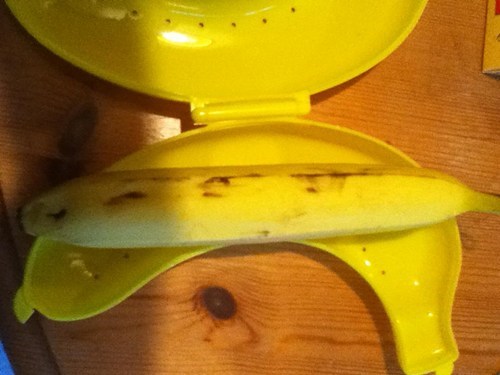 Nightmare Fuel of the Day: Woman Finds Erection-Causing Spiders in Bag of Bananas 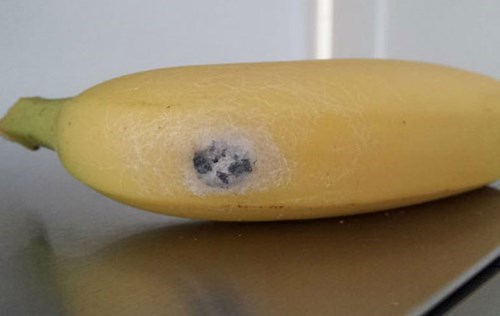 A man in Wales recently picked up some bananas at a Tesco supermarket which turned out to be infested with spiders that can both kill you and give you a massive erection.

His wife opened the bag to find a cocoon of Brazilian Wandering Spiders (aka banana spiders) which are known to scurry around on the ground at night and hide in banana plants during the day.

They are considered the “world’s most venomous spider” by Guinness World Records, although there is an anti-venom available so not as many people die from their bites. Their bites have also been known to cause painful erections lasting several hours, and they are being studied as a potential Viagra alternative.

The cocoon started to hatch soon after she made the horrifying discovery.

“The spider cocoon started to unfurl so I put it in a sealed box and put it in the freezer as I read that that is supposed to kill them,” she said.

She then posted the photos to Tesco’s Facebook page for answers. The company told her to just mail in the wrapper so she could get a refund, but she was more concerned with not being attacked by the 8-legged killers than getting a few bucks back.

Tesco eventually asked her to bring the fruit back to the store so they could be investigated.

“We’ve apologized to Mrs. Layton and offered a gesture of goodwill,” a spokesperson said according to Yahoo.

A woman in England recently found a strange stowaway in her can of tuna fish, which turned out to be a tiny crab. 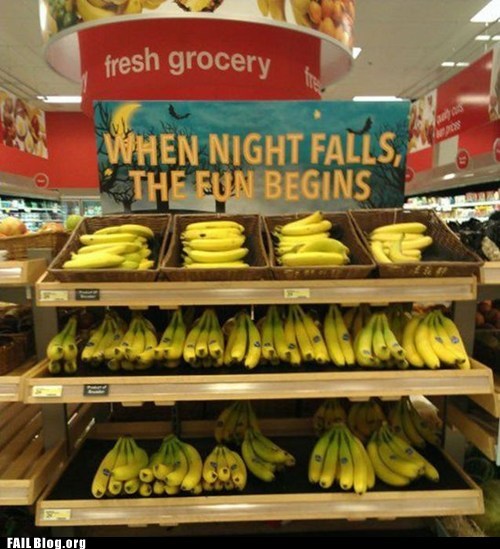 To Protect and Peel 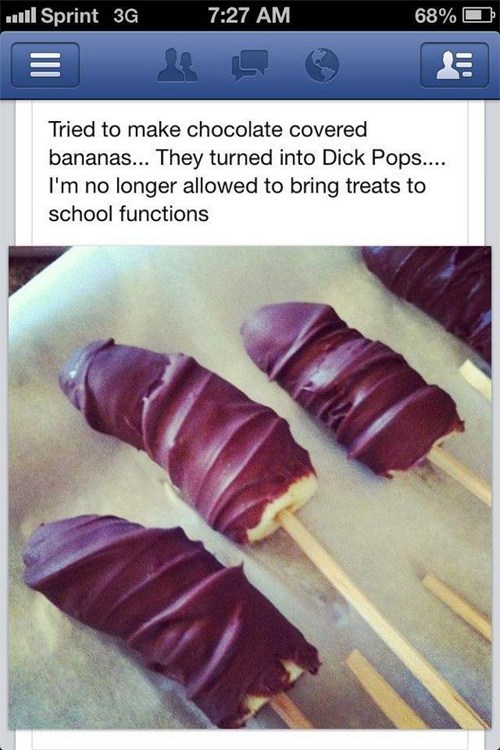 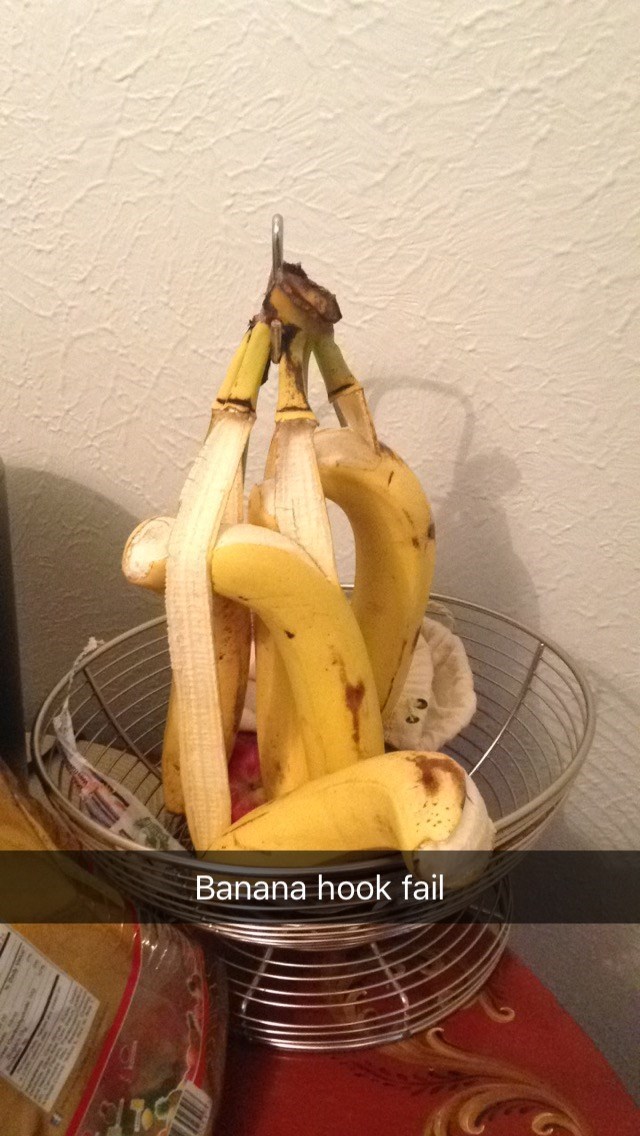 Time to Peel Out! 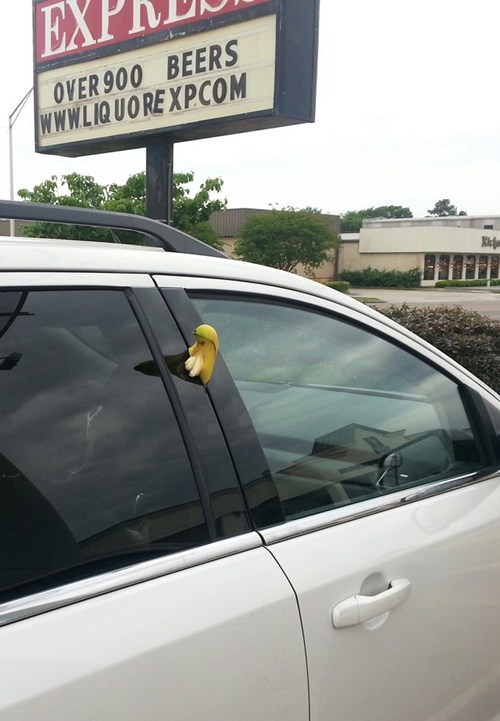