The Perfect Crime: One Cow, One Car 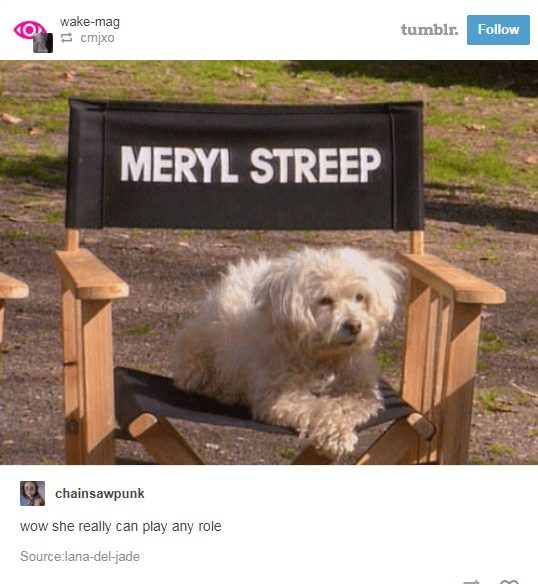 When an Alligator Gets Up in Your Party Pool, You Know You're in Florida

In case you didn't quite catch that, or wanted the TL;DR, via Uproxx:

The dog shelters, there are three in a row in the next town. So I went there one time, seeing what dogs they had . . . Well, it was about 95% pit bulls, or pit bull mixes. Now, I know this is gonna get somebody angry, but I think they should all be put down. First of all, they were taking up space and nobody was going to adopt them. That's why they were all there, people were getting rid of them. So, all this money — and I spoke to the ladies there — all this money is going to feed pit bulls. You know, it's like, I don't feel like giving money. (laughs)

People are grinding out pit bulls and dumping them. And I remember when I was younger you could go to one of these places and find any kind of dog. So, that was kind of annoying. Don't walk around with a pit bull, nobody will talk to you. Uh, unless it's somebody else with a pit bull and then the two of them, I don't know — what, will they fight? I don't know. I think that's illegal.

Gotta let them come to you a little bit. 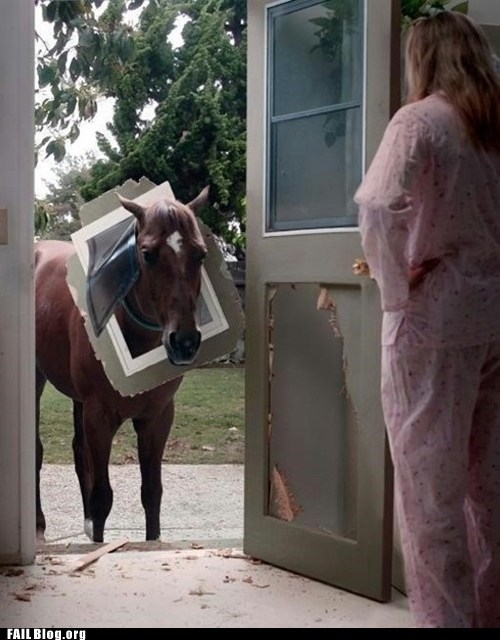 When You're Texting Your Crush and Send a Mistake

They Can Box, But Can Kangaroos Bounce on a Trampoline?

Turkeys CAN Fly, but Not Well...

In Ram vs Car, It's Definitely the Angry Animal That Wins

These animals were feeling cute in their pic, but most of them mentioned they might possibly delete the picture later! Don't worry, we managed to save a few before that happened. 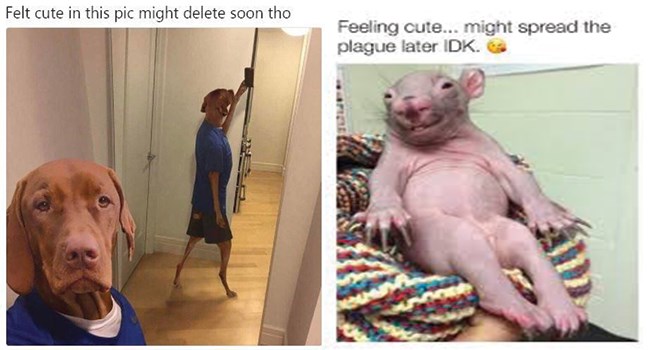 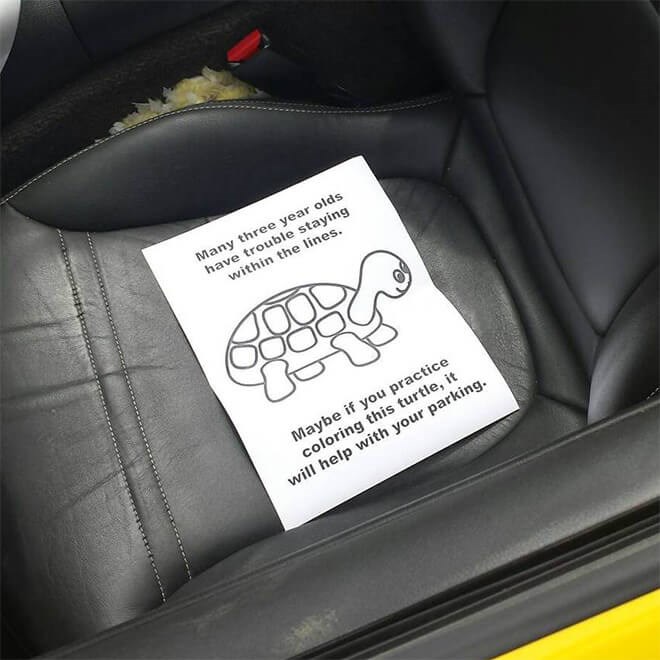