This Guy Will Have a Story the Rest of His Life

The Cameras Can and Will Catch Your Worst Moments

Spoilers: You Are the Bacon 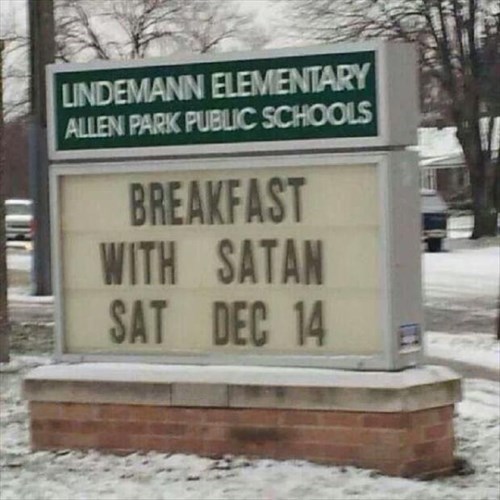 Via Bits and Pieces
Repost
Recaption
Comments
After 12
Favorite

Nancy Grace Gets Her Views on Marijuana Destroyed, but Just Won't Stop

If you have the patience to sit thorugh all of Nancy Grace's tirades, you're stronger than us.

Tl;dw: Nancy Grace takes hyperbolic anecdotes of crazy people who happen to be smoking marijuana and extrapolates that to mean anyone who has ever tries the stuff becomes some kind of rage goblin. 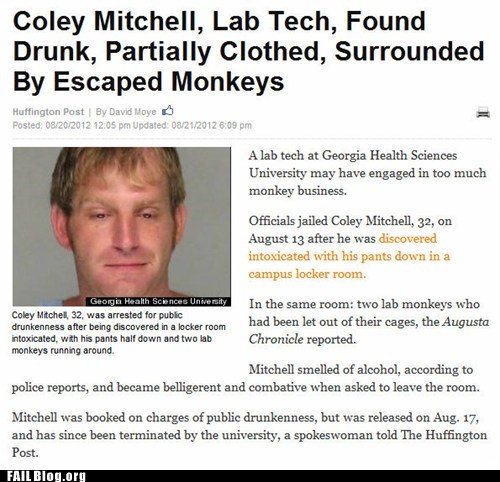 A Douche Gets What a Douche Deserves

Via SirAnusTheBrave
Repost
Recaption
Comments
The Daily What
Favorite

NSFW Warning: She starts throwing around some salty language when she starts getting really belligerent.

This woman tried to hop in an Uber and steal the ride from the unrelated group of people who originally called the car. At least she knew it was time to go home, unfortunately she took out her anger on the driver and his car when he told her he would not be the one to take her.

We were on the phone with this uber driver while he pulled up to our location. Out of nowhere the girl in the video gets in the backseat of his car and won't get out. We told the driver it was ok, to just cancel our ride, but he did not want to take her anywhere so he kept telling her to get out.

Eventually the driver gets out and says he's calling the cops to get her out of the car. After a couple of minutes of the driver pretending to talk to the cops (im assuming he was pretending because they never showed up at first), the girl decides to reach into the front seat, grab his keys, and start walking away with his keys in her hands.... That's where the video starts...

According to the video description, she managed to walk away without being arrested. Her name has been released as Dr. Anjali Ramkissoon and according to University of Miami Medicine, she has been placed on leave pending an investigation.

If potential career obliteration isn't enough retribution for you, don't worry. The internet hate machine was primed and ready to pick up on this incident.

In the video she can be heard saying, "Oh no! I have lost my mind", while throwing things out the window of the car. Although she was saying it sarcastically, truer words have never been spoken.

How Not to Tap the Keg 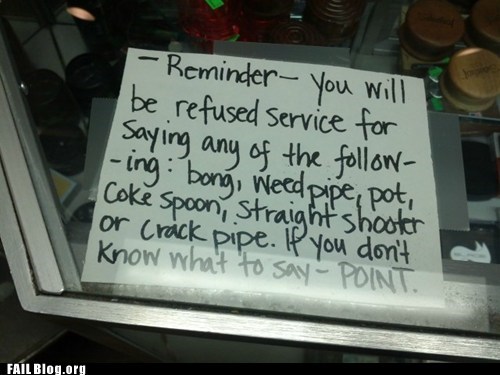 Prepping For a Cooking Show or a Quick Bump, It's All on TV Now

Which excuse do you think this busted Chef will try to use: that he's just a Line Cook wink or that it's just sugar addiction he's trying to feed?

The Mattress Will Protect Me From This Frozen Disaster!

Walking Uphill Is Tough When You're Drunk