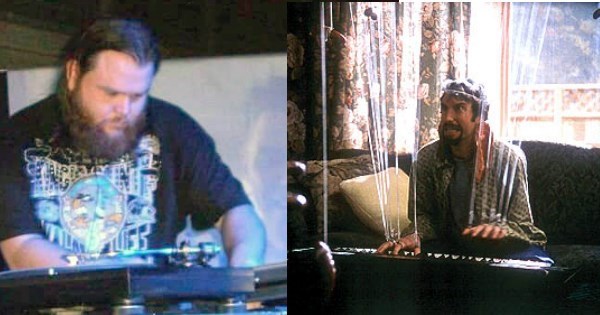 James Meyers of Concord, NC was pulled over because his break light was out. This turned into the police serving him an arrest warrant for a movie he rented and failed to return to a store that has since been closed 14 years ago.

Meyers tells the whole story in this video :

Hopefully, he at least enjoyed the movie. Not many people did.

Tom Green has found out about this and has told the Daily News that he'd happily pay the $200 fine attached to the warrent if it would help.

The Newest Thing for the Hipster in Your Life 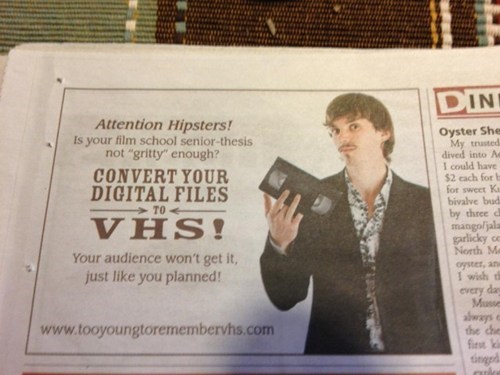