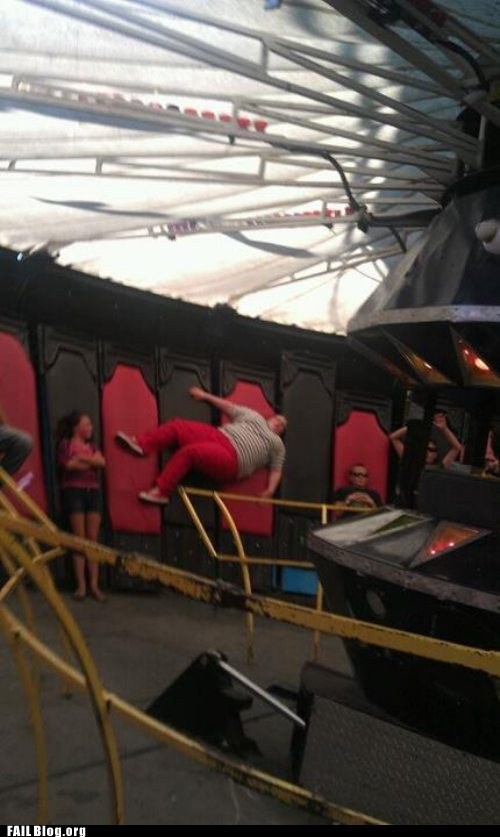 When Your Child Leads You Through The Mirror Maze, You Already Know To Have Your Camera Rolling

The last time we were talking about Adele was after she revealed photos of her dramatic weight loss back in May. The internet is yet again talking about her appearance, except this time it's in a far less favorable light. The award-winning singer-songwriter is facing some serious internet criticism after donning Bantu knots for Notting Hill's Carnival. The occasion is a celebration of Caribbean culture, and many felt that Adele's use of the hairstyle was more cultural appropriation than appreciation. As one can imagine, Twitter users were very quick to jump on the look, to admonish the singer, defend her, and (most humorously) meme the shit out of her. While we've included some of the more serious takes in this gallery, we've chosen instead to focus on the humor. Cultural appropriation isn't funny, but mocking people who are guilty of it? Bring it on. 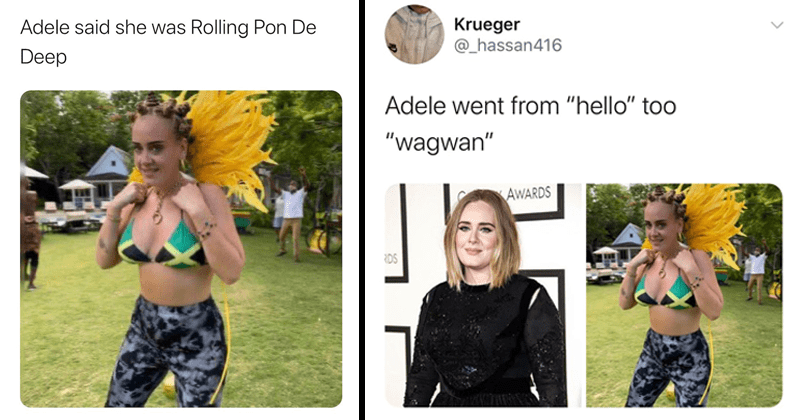 Carnival Games Are a Terrible Way to Spend Your Life Savings