Cast your votes (up to two, per poll) daily until Thursday, December 12th at 5pm ET. This year's winners will be announced Monday, December 16th right here on FAIL Blog!
If you'd like to see anything added to either Top Events or Top Person just leave it in the comments.

The Hardest Part About Moving into 2014 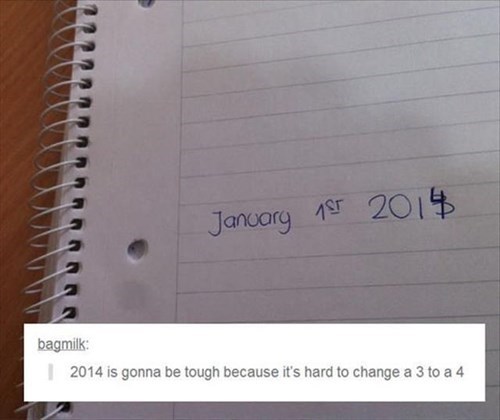 It's Been a Fun Two Weeks 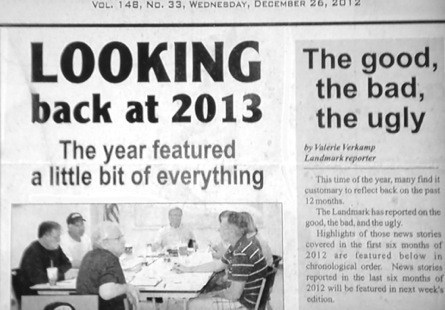 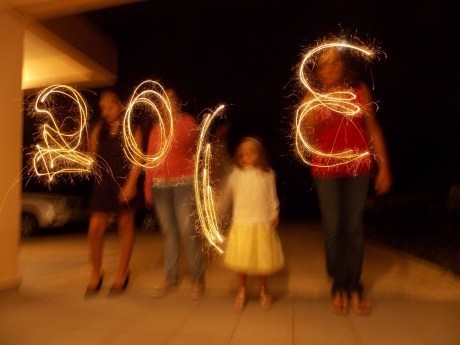