A ski resort in Australia is under fire from the Internet for allowing a banner to symbolize women being weaker skiers than men.

The sexist Toyota ad was first spotted by a Sydney woman named Romy Krassenstein who was skiing in Thedbo, Australia (yes there is snow in Australia).

Kids, mums and dads are ranked by the difficulty in the ad and PEOPLE ARE OUTRAGED!

This Guy is on a Mission, and UPS Customer Service Wants to Help 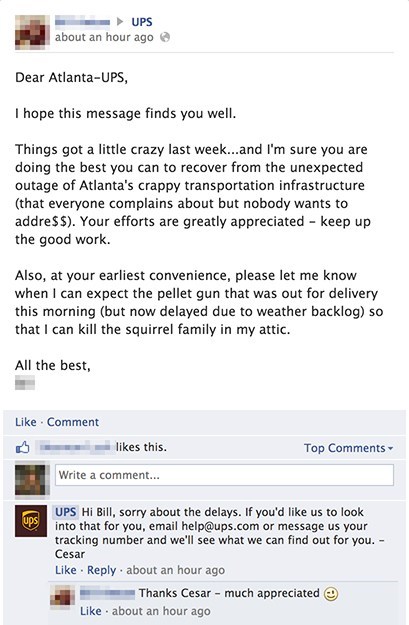 A New Low in "Missing the Point" 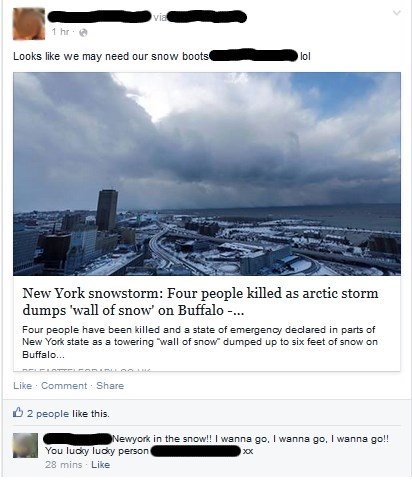 School's Out for Road Construction! 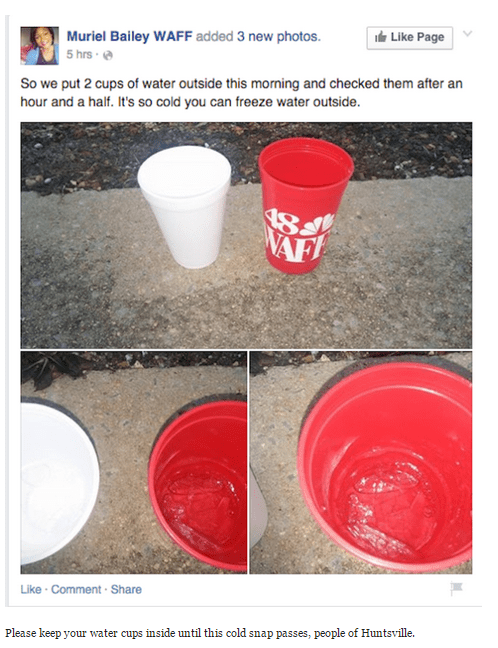 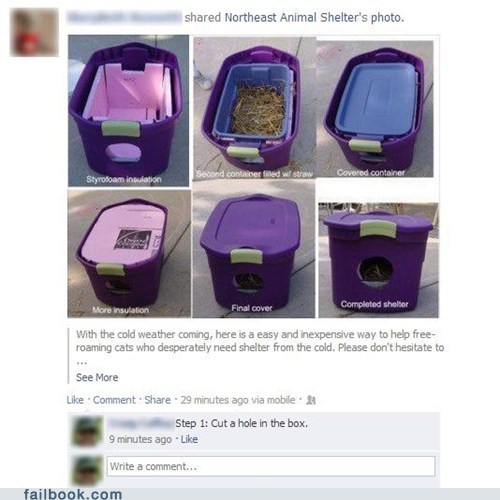 I got somethin' real important to give you...

Wrong Opinions About the Seasons 101 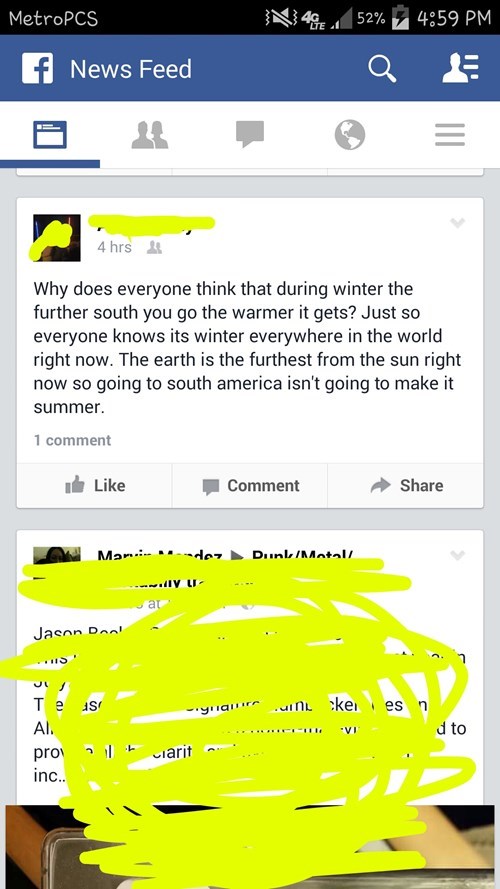 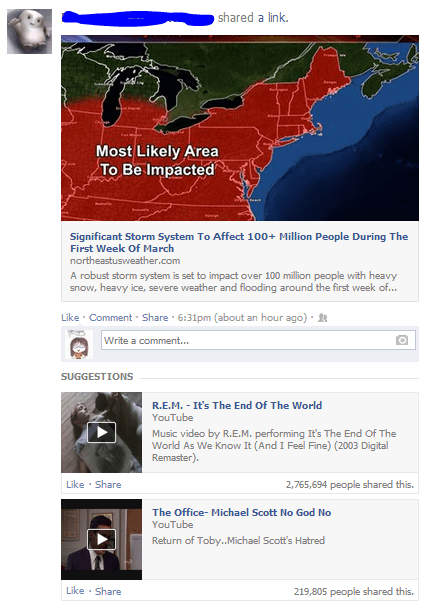 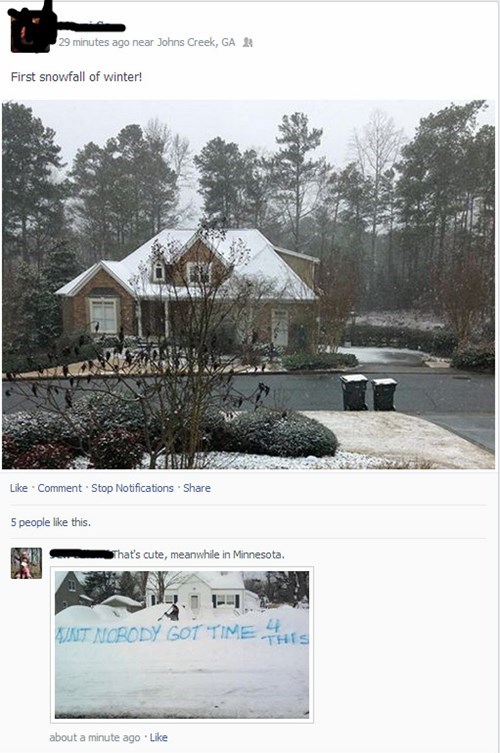 This is why Minnesotans are so passive aggressive.

They Really Have it Rough in California 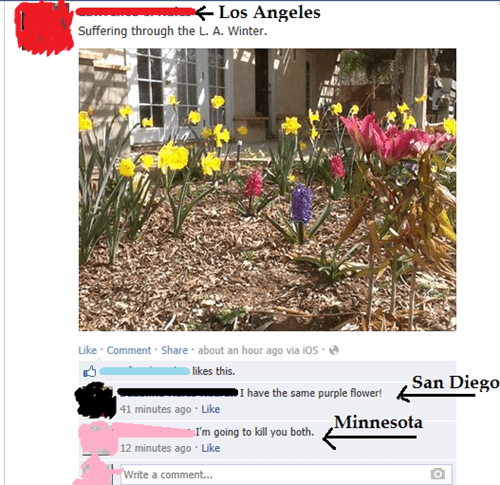 Where There is Injustice in the Snow, This Cop is Here 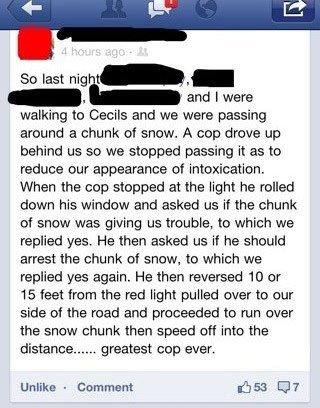 They Say You Feel Warm During Hypothermia... 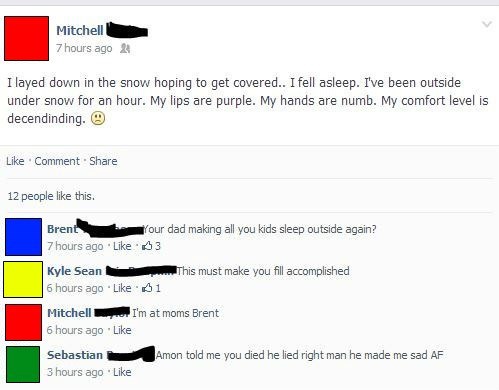